Prison for accused in sex case

Supreme Court Justice Tafaoimalo Leilani Tuala-Warren, has served a jail sentence on a 26-year-old man who had a sexual relationship with a 13-year-old girl who later gave birth.

Ioane Solomona Taumaoe of Salelesi and Ululoloa appeared for sentencing on two charges of sexual connection, both of which each carry a maximum penalty of 10 years imprisonment.

The defendant has since pleaded guilty to the sex charges.

According to the prosecution’s summary of facts, Taumaoe says that twice in 2016 he forced the victim who was 13 years old at the time to have sexual intercourse with him.

“The accused was 26 years old. As a result the victim fell pregnant. During these times, the victim’s mother was overseas. The accused and the victim are from the same village.”

The defendant is married with two children and they are living with his family in Savaii.

Justice Tafaoimalo stated from the bench that his wife remains supportive of him even though she has expressed her shock at his offending. She says he is a quiet person and a protective father.

“The village mayor stated that the accused has been fined 100 boxes of canned fish and has been banned from the village.

“He confirms the fine has been paid.

“The mother of the accused says that she has apologised to the victim’s family.

“The accused says that the victim seduced him with her looks and her dress. He says this is the reason why they had sex.”

The defendant is a first time offender, says Justice Tafaoimalo.

“The victim was 13 years old at the time of the offending.

“She says she is unhappy with what has happened and wants the accused to be locked up.

“Her mother said that the victim gave birth in August and the child has been adopted out.

“She wants the victim to continue her computer studies so that she can secure a stable future.

“Her heartbreak is evident in the victim impact report.

“Not only is her child very young, but she worries about the effect this will have on her prospects for the future.

“She says there has been no reconciliation with the accused or his family.

“She understands that the village council fined the accused and banned him from their village.

“This has been confirmed by Probation,” says the Supreme Court Justice.

Tafaoimalo noted the aggravating factors that the victim is only 13 years old and there is a 13-year age disparity between the accused and the victim.

“It is also aggravating that the victim fell pregnant as a result of the accused’s actions. She is a child herself and has now had a child.

“This has a huge impact on this young victim, in terms of her future.”

According to Tafaoimalo, the Court’s attitude to this kind of offence is well established, in cases where the age disparity between the accused and the victim is significant.

“The sentences imposed by the Court have usually been custodial.

“Justice Tuatagaloa in Police v Lunai [2015] W.S.S.C. 176 has said that sentences of the Court have usually been custodial where the age gap between the accused and victim is more than 10 years.

“The rationale for this attitude is found in the words of Nelson J in Police v Imoa [2014] W.S.S.C. 144, who said that ‘the law is there to protect young girls from mature men taking advantage of them’.

“The law makes it an offence to have sexual connection with a girl below 16 years.

“The accused is 13 years older than the victim.

“He is a mature man, married with two children.

“Despite what the accused says about the victim and her alluring dress and looks, this is not an excuse.

“He is the adult and the victim is a child.”

Tafaoimalo noted the sort of penalty that applies in this case ranges from 12 months to two years where a defendant has pleaded guilty and is a first offender.

According to Justice Tafaoimalo, the prosecution has submitted that a starting point of 18 months imprisonment is appropriate in this case.

“Defence Counsel submits that a non-custodial sentence is appropriate.

“For the accused today, it will be a custodial sentence.

“In sentencing, I have regard to the totality of the offending and the overall sentence imposed will reflect the seriousness of that totality.”

Justice Tafaoimalo sentenced the accused for the first count of sexual connection at 18 months imprisonment, four months for the village penalty, two months deduction for the apology, four months for his guilty pleas.

“This leaves eight months imprisonment and for his good character prior to offending I have decided on the grounds of mercy to deduct two months.”

The accused is convicted of each count of sexual connection and sentenced to six months imprisonment and sentencing are to be served concurrently. 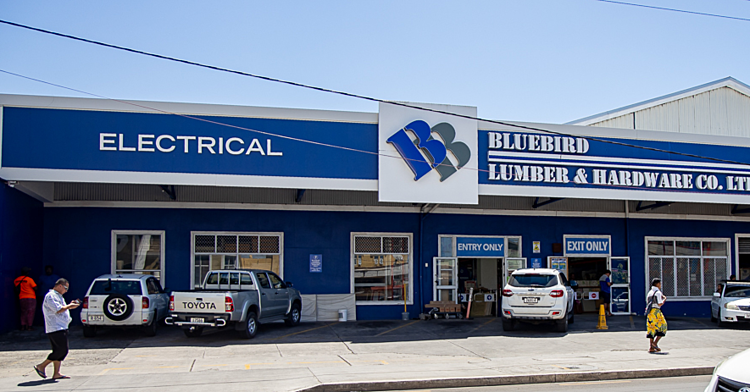 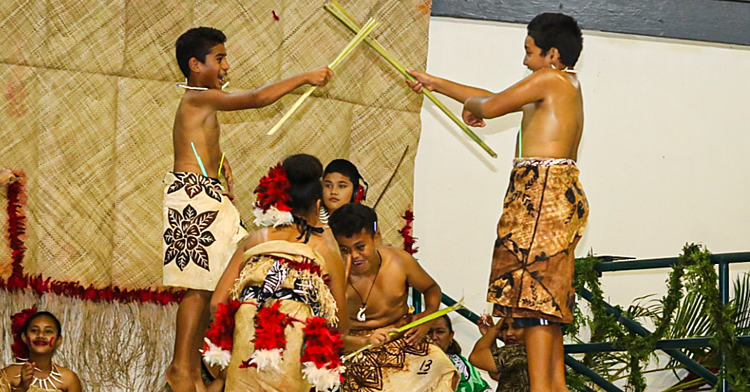