NEW YORK (AP) — A whole lot of superheroes added up to a whole lot of ticket sales. The superhero smorgasbord "Avengers: Infinity Wars" opened with predictable shock-and-awe, earning $250 million in box office over the weekend and edging past "Star Wars: The Force Awakens" to set the highest opening weekend of all-time.

"Infinity War," which brings together some two dozen superheroes in the 10-year culmination of Marvel Studio's "cinematic universe," also set a new global opening record with $630 million even though it's yet to open in China, the world's second-largest movie market. It opens there May 11.

According to the Walt Disney Co.'s estimates Sunday, "Infinity War" overwhelmed the previous global best ("The Fate of the Furious" with $541.9 million) but narrowly topped "The Force Awakens" in North America. The "Star Wars" reboot debuted with $248 million in 2015, which would translate to about $260 million accounting for inflation.

But both intergalactic behemoths belong to Disney, which now owns nine of the top 10 opening weekends ever — six belonging to Marvel releases. That includes "Black Panther," which has grossed $1.3 billion since opening in February and still managed to rank fifth at this weekend's box office, thanks partially to Marvel fans self-programming a double-feature.

The track record for Marvel, along with the hyper, extravagant effort put into the long-planned "Infinity War," made the record-setting weekend something of a fait accompli. After ten years, 18 prior films and some $15 billion in box office, the weekend was an assured and long-awaited coronation for Kevin Feige's Marvel, the most dominant force in a Hollywood with precious few sure things.

"To have now the biggest movie of domestic history as one of the Marvel cinematic universe films seems like a fitting tribute to the Marvel Studios team which has had just an astounding, unmatched run in the last decade," said Dave Hollis, head of distribution for Disney.

It was shot over 18 months back-to-back with a sequel due out next summer. Marvel spent years laying the groundwork for the big showdown, teasing its villain (Josh Brolin's Thanos) since 2014. The result earned positive reviews (84 percent fresh on Rotten Tomatoes) and an A CinemaScore from audiences. All but one of Marvel's 19 cinematic universe releases has scored an A CinemaScore.

As if to further stamp its pronounced enormity, "Infinity War" was also the first film shot entirely with IMAX cameras. (Christopher Nolan's "Dunkirk" was mostly shot on IMAX.) IMAX screenings accounted for a record $41 million of the weekend's global ticket sales. Greg Foster, head of entertainment for IMAX Corp, said the success of Marvel stands apart from Hollywood's other mega franchises.

No new wide releases dared to compete with "Infinity War," which played at 4,474 theaters in North America. In a very distant second place was John Krasinski's "A Quiet Place" with $10.7 million in its fourth week. With $148.2 million in total ticket sales, the Paramount Pictures thriller had topped the box office three of the last four weekends.

"This brought the world together this weekend," said Dergarabedian. "That's what these movies do: They remind us why we love going to the movie theater. A movie like this shows the singular and unique experience of going into a movie theater." 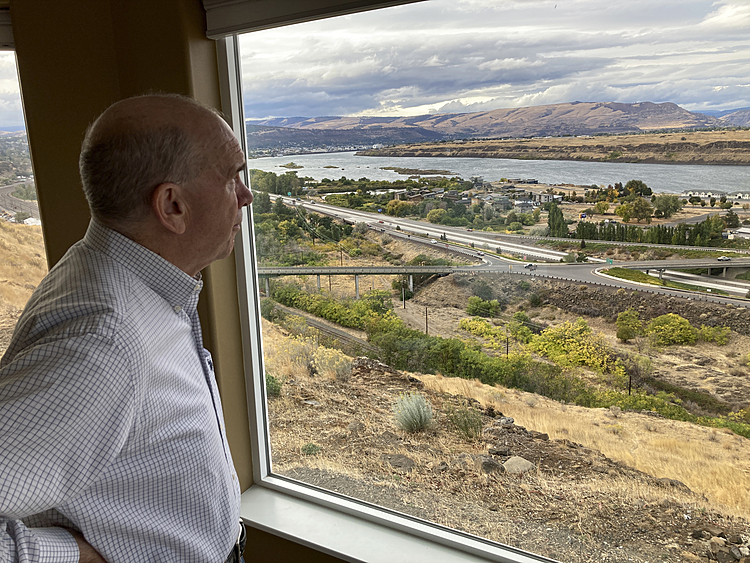 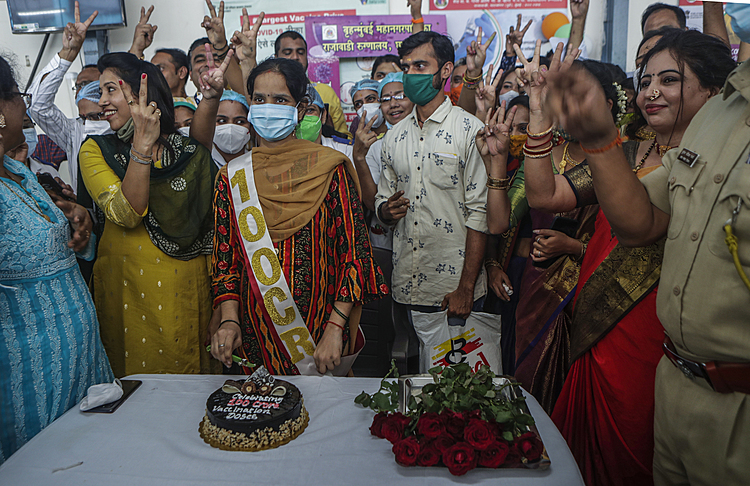 Mumbai cinemas reopen after 18 months as life swings back

Mumbai cinemas reopen after 18 months as life swings back 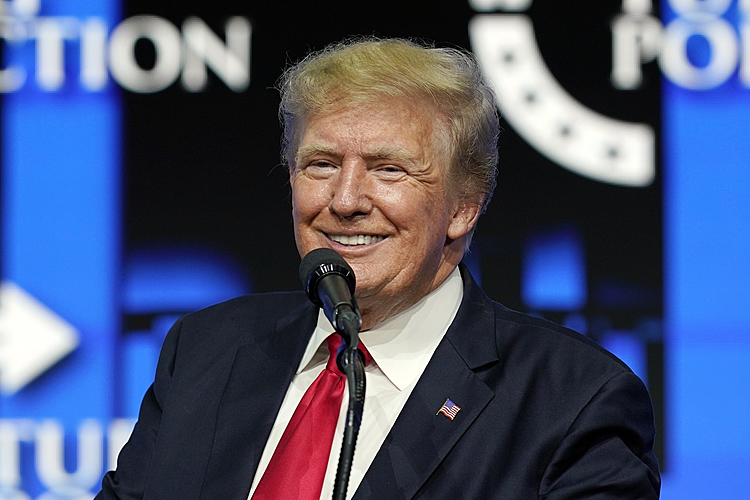