The Chevrolet Cruze compact sedan is bigger yet lighter for 2016, with fresh styling, a new turbo-charged engine and more technology and safety features.

With 153 horsepower, the Cruze is more powerful than its predecessor and tops the 140 horsepower of one of its biggest competitors, the Toyota Corolla. The Cruze also has 177 foot-pounds of torque — 15 more foot-pounds than another competitor, the Honda Civic — helping it to beat many cars while leaving a stoplight.

Perhaps most important for millennial car shoppers, the 2016 Cruze is compatible with Apply CarPlay and Android Auto, so smartphone apps are easily accessed. The Cruze can become a Wi-Fi hotspot through a 4G LTE service, and one option allows drivers and passengers to wirelessly charge compatible devices.

The Cruze looks like a shrunken version of the Chevrolet Malibu and Impala, mature and not flashy. The test vehicle was a top-of-the-line Premier model, which had extras like a rear spoiler, fog lamps and 18-inch tires that glammed up the exterior without making it gaudy.

Overall, the ride was compliant and comfortable, especially during highway cruising, though the 18-inch tires contributed to more interior road noise than expected. There was some body motion in curves and during aggressive driving, though the steering felt mainstream — not too quick to respond but not overly loose.

The star of the car is the 1.4-liter, turbo four-cylinder, which is smaller in displacement than the old 1.8-liter turbo four, but churned out satisfying power through the test vehicle's six-speed automatic transmission.

At less than 3,000 pounds, the new Cruze weighs some 250 pounds less than its predecessor and is finally closer in weight to the Civic and Corolla.

Thanks to the slightly longer body, the Cruze has a more accommodating 36.1 inches of legroom in the back seat, though, like other compacts, the back seat can be tight for three adults.

The new Cruze interior is appealing, with well-arranged buttons and knobs. Every model includes a standard rear-view camera and a display screen in the middle of the dashboard that's at least 7 inches in diameter.

It was not difficult for the driver to reach the federal government fuel mileage ratings of 30 miles per gallon in city driving and 40 mpg on highways. The tester averaged 33 mpg for a travel range of more than 450 miles on a single, 13.7-gallon tank. Also, Chevrolet recommends regular unleaded gasoline.

The vehicle, which comes standard with 10 airbags, earned an overall five out of five stars for occupant protection in federal frontal and side crash tests. 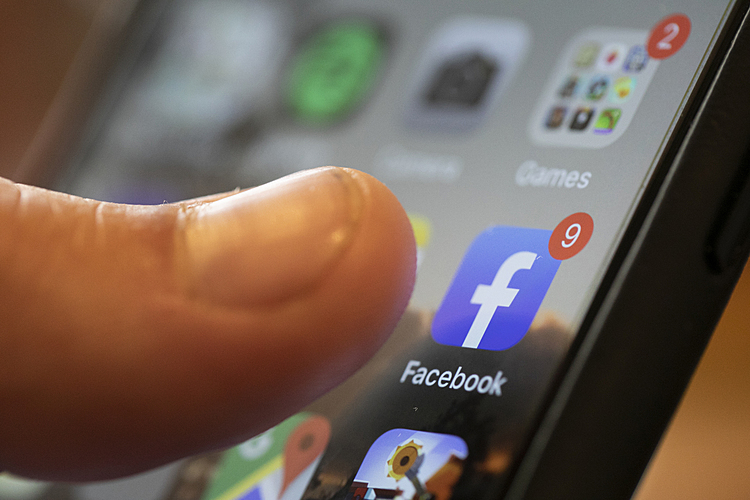 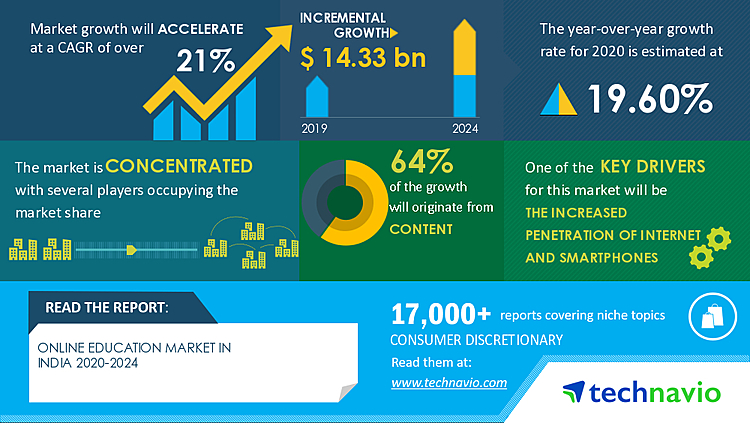