The Samoa National Provident Fund (S.N.P.F) has denied reports that it has invested $15million of contributors’ funds into the soon-to-be-opened Taumeasina Resort.

But the S.N.P.F’s Chief Investment Officer, Petra Suhren Chang Tung, confirmed that the parties are negotiating a “lending instrument” for the project.

In an email response to questions from the Sunday Samoan, Mrs. Chang Tung rejected reports that the S.N.P.F has already allocated some of the funds to the Papua New Guinea-based Lamana Company, the group behind the development.

“S.N.P.F. has not invested $15million to Lamana group at Taumeasina,” she said.

“However, we are negotiating for a lending instrument for the project.” Asked to explain what a “lending instrument” entails for the Taumeasina project, the Chief Investment Officer did not respond to a follow up email.

The Sunday Samoan also contacted the Chairman of Lamana Group of Companies, Kostas Constantinou, for a comment.

In response, he wrote: “I advise that Taumeasina Island Resort is a joint venture operation compromising two P.N.G. Groups.

“These are M.R.D.C and Lamana Development. At some point, other shareholders from P.N.G., Samoa or other Pacific nations may be invited to participate but for now it is just the two JV partners as shareholders.”

The Managing Director was also pleased to announce that the resort will be opened for guests from 1st July.

“You can expect a luxury resort of 80rooms and 25 apartments,” he said.  “Set on its own island with causeway access to Apia, two white sand beaches and much more.”

The project broke ground for its US$60million in June 2013. The development includes a complex of more than 100 rooms, luxury bedroom villa suites and more with water sports, entertainment facilities as well as restaurants and cafes.

Based in Papua New Guinea, the Lamana Group has had over 50 years of experience in the Western Pacific. It describes itself as a diversified company involved in property development, civil construction and hotel management

Lamana Development Ltd – a subsidiary of the Lamana Group, established in 1994 – is a growing privately-owned property developer with a proven track record in developing high level business hotels in Papua New Guinea, Solomon Islands and Fiji.

The company website says Lamana focuses in the development of luxury apartment units, commercial office buildings, industrial suites, and high quality hotels in Papua New Guinea and around the Pacific.

“In addition to managing a chain of premier hotels and executive apartments, Lamana Development is also involved in manufacturing of affordable quality steel framed housing with international accreditation, and employs more than 580 highly skilled expatriates and national employees.” 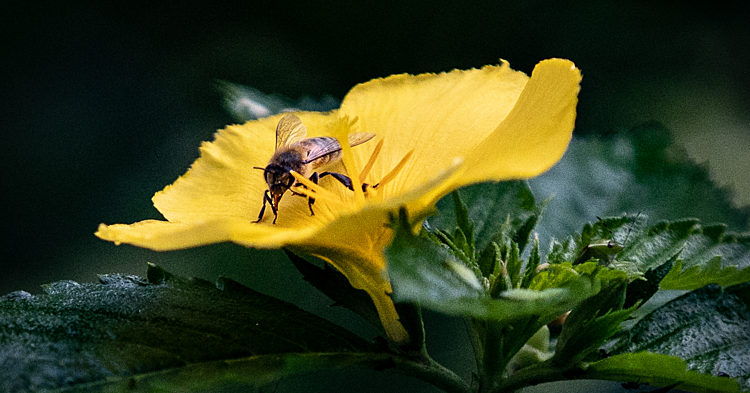 The Samoa Conservation Society may have elected a new executive but it is businesses as usual for the little but fierce organisation, outgoing President James Atherton says. 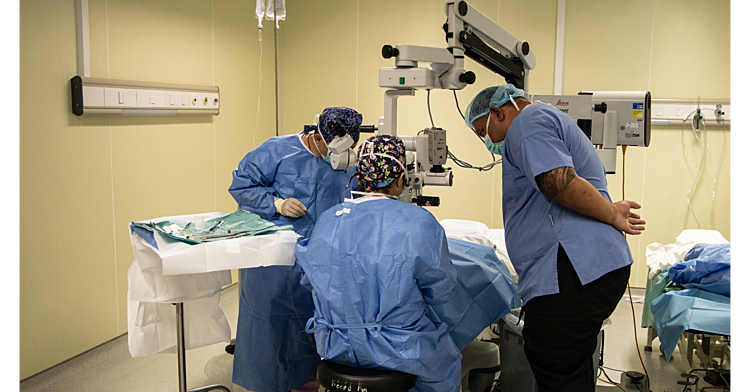