UNITED NATIONS (AP) — A human rights group alleged Thursday that at least eight women and girls were raped or sexually exploited by U.N. peacekeepers late last year in Central African Republic, and the world body announced that more than 100 troops would be sent home.

Human Rights Watch said a 14-year-old and an 18-year-old alleged that peacekeepers gang-raped them near the airport in Bambari, the country's second-largest city.

The U.N. peacekeeping mission in Central African Republic said later Thursday it had identified seven new possible victims in Bambari in cases that Human Rights Watch brought to its attention.

The U.N. said the soldiers implicated in the cases are from the Republic of Congo and Congo.

The mission said 120 soldiers from the Republic of Congo who were deployed to Bambari from Sept. 17 to Dec. 14 will be repatriated after an investigation is carried out. In the meantime, it said, they will be confined to barracks.

A fact-finding expert sent to Bambari found "sufficient initial evidence" that five alleged victims were minors and had been sexually abused, and that one adult had been sexually exploited, the mission said. The expert was unable to interview the seventh alleged victim. One allegation by Human Rights Watch had been previously reported and is currently under investigation, the mission said.

Parfait Onanga-Anyanga, the U.N. envoy for Central African Republic who traveled to Bambari on Thursday, expressed outrage and shame at the latest allegations, saying it is "a double crime" to attack vulnerable women and children that peacekeepers were sent to protect.

The new cases highlight concerns about peacekeeper abuse beyond the chaotic country's capital.

The U.N. mission in Central African Republic tweeted that there have been 13 cases of sexual exploitation and abuse by peacekeepers in Bambari since September 2014.

On Friday, U.N. Assistant Secretary-General Anthony Banbury came close to tears as he described four new child sex abuse cases in the country involving U.N. troops and police from Bangladesh, Congo, Niger and Senegal. It was the first time the world body had publicly named countries whose U.N. personnel are accused, as part of a new policy.

For all of 2015, Banbury said, there are likely to be 22 confirmed allegations of sexual abuse or exploitation in the U.N.'s peacekeeping mission in CAR, though that may rise as a result of Thursday's allegations.

Human Rights Watch said it documented the latest eight cases of sexual exploitation and abuse during research in Bambari from Jan. 16-30. The organization said the temporary deployment of Republic of Congo peacekeepers to protect the city's airport corresponds with most of the cases.

The group quoted a 14-year-old saying that in November, two armed peacekeepers attacked her as she walked by the base at the airport.

"They pulled me into the tall grass and one held my arms while the other one pinned down my legs and raped me," she was quoted as saying. "The soldier holding my arms tried to hold my mouth, but I was still able to scream. Because of that they had to run away before the second soldier could rape me."

An 18-year-old was quoted as saying that when she visited the Republic of Congo troops' base near the airport seeking food or money, three armed peacekeepers forced her into the bush and gang-raped her.

"They said if I resisted they would kill me." 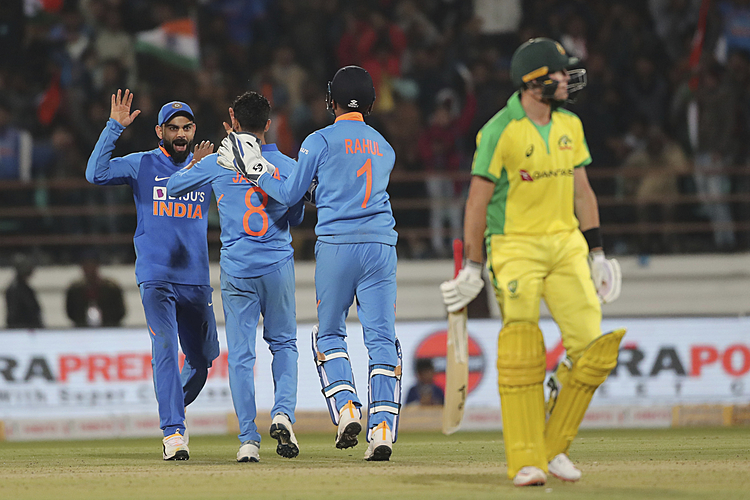 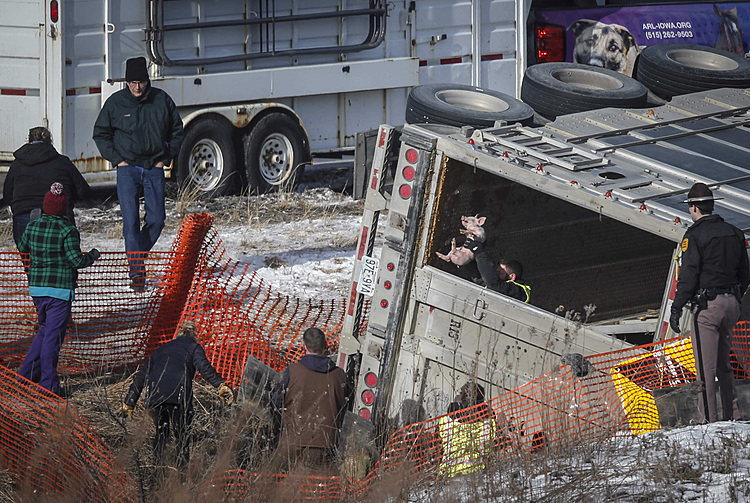 Crews round up over 1,700 piglets after semi overturns

Crews round up over 1,700 piglets after semi overturns 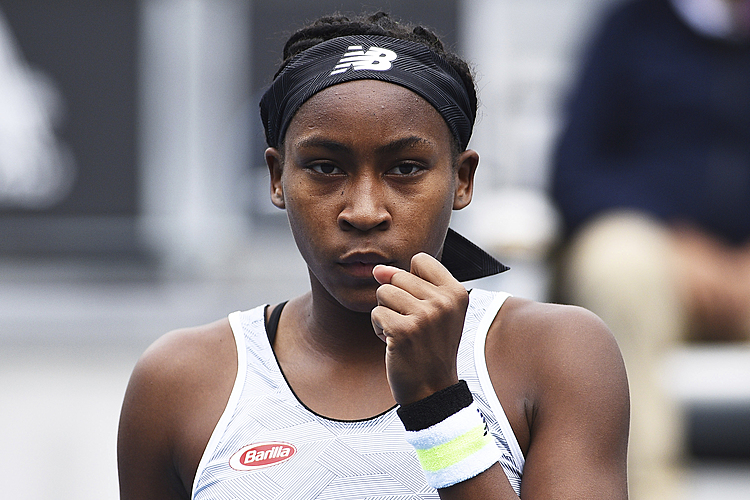 Coco vs. Venus, Part II, in 1st round of Australian Open

Coco vs. Venus, Part II, in 1st round of Australian Open