A high-flying drone that will be used to test precision agriculture methods made its inaugural flight Friday in North Dakota amid handshakes and smiles from aircraft operators and farm officials.

The Israeli-manufactured Elbit Systems Hermes 450 aircraft took off from the Hillsboro airport to start a summer-long project that will take pictures of farmland in the fertile Red River Valley. The test is meant to show whether the larger drone is more efficient to capture imagery of agricultural land than satellites or smaller unmanned aircraft.

"Absolutely, this is really exciting," said drone pilot Matthew Mason, a New Hampshire resident who is spending the summer in a Fargo hotel. "With this camera we can count seeds and all sorts of stuff. The capabilities are like, wow, this is crazy."

North Dakota is believed to be the only state qualified to fly the aircraft because it has clearance from the Federal Aviation Administration to fly drones at higher altitudes. The FAA in 2013 selected North Dakota as one of six drone test sites in the U.S. and has since approved the site to fly above the current 200-foot blanket for most of the country.

"You look around and you see grins on everybody's faces," said Eric Stoltz, mission manager for the Northern Plains UAS Test Site, which is partnering with North Dakota State University on the project. "As far as we know, this is the first time that a UAS of this size has flown out of a civilian airport with no special airspace or anything like that."

The project is the brainchild of North Dakota State University researcher John Nowatzki, who has spent the last 18 months waiting for Friday's debut. He believes the larger drone will be more cost-effective by collecting more data over a larger area more quickly.

"I feel pretty good about it," Nowatzki said on the tarmac while handlers prepared the drone for takeoff. "There have been a lot of efforts with small ones. This is the first time with one this large."

Half of the more than $700,000 project is being funded by a North Dakota Department of Commerce grant and the other half by Elbit Systems, which is hoping to eventually sell the imagery to producers and other farm groups. The drone, ground control station and other equipment were shipped from Tel Aviv, Israel, and assembled by a crew from the Israeli company.

North Dakota leads the nation in the production of 10 farm commodity classes. Alyssa Scheve, the Traill County extension agent who meets with area farmers on a daily basis, said after Friday's flight most of the producers are eager to see the results from the drone.

"This is new technology. As we know, farmers are innovators, so this is right up their alley," Scheve said. "This will give them a real-time aerial view how their fields are progressing and will give them an opportunity to make those management calls in a timelier manner." 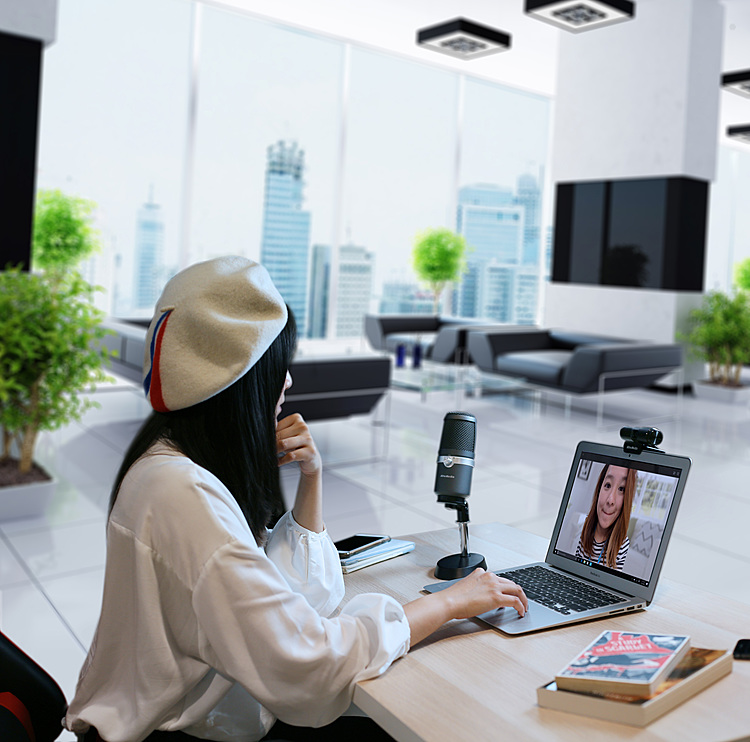 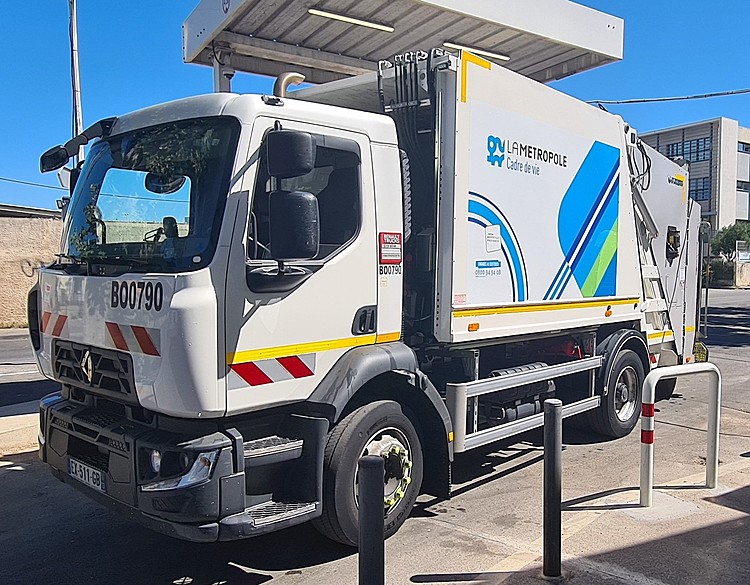 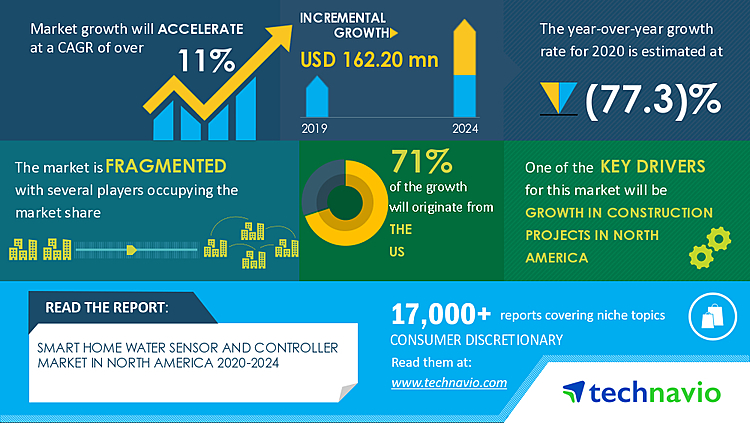