LONDON (AP) — Summer is coming and the season in Britain is being marked by a return to the airwaves of the Beach Boys' "Fun, Fun, Fun" with a new version featuring the Royal Philharmonic Orchestra.

The raucous teenage classic has been reborn with a classical twist, one of 16 Beach Boys tunes given a new lease on life on a CD recorded at Abbey Road, a London landmark forever associated with another great '60s band, the Beatles.

"They're playing 'Fun, Fun, Fun' on the radio these days, which is great," says Love, who was in Britain for days of live performances. "Brian and I wrote that years and years ago. I said, Brian, 'we ought to do a song about a girl who borrows her dad's car and goes cruising to it rather than to the library.'"

The slightly preposterous song (romance develops after the girl's father takes her Thunderbird away) had a first life as a hit, a second spell as a nostalgic encore at hundreds of Beach Boys concerts, and now a third incarnation that combines the band's early sound with a premier orchestra.

"They've done a great job of honoring the original vocal performances and complementing them with the orchestrations," said Love.

The project has been approved by all the surviving Beach Boys, including Brian Wilson, who had recently been embroiled in bitter lawsuits with Love. Brian's two brothers — Carl and Dennis Wilson — have both died.

Brian Wilson is not touring with the current incarnation of the Beach Boys — he's been concentrating on solo projects for some 20 years — but he sees the Philharmonic project as validation of his belief that classic compositions like "Good Vibrations" are "pocket symphonies."

"I always knew the vocal arrangements I did back in the 1960s would lend themselves perfectly for a symphony," he said in a statement. "I am both proud and humbled by what they have created using our songs."

The album, released last week, is already the Beach Boys highest charting album in Britain in 28 years. The Royal Philharmonic has had success with this approach before, releasing earlier albums "with" Elvis Presley, Roy Orbison and Aretha Franklin.

Producers Don Reedman and Nick Patrick use the orchestra to set the stage with dramatic introductions to well-known songs, then add bits and pieces to highlight key passages, but they don't play with the vocal tracks or alter the mood of the songs.

For Beach Boy Bruce Johnston, the reworking of his "Disney Girls" — a nostalgic paean to growing up in the 1950s — is a revelation that breathes new life into a song he wrote for the band's 1971 album, "Surf's Up."

"They brought a dream to life," he said. "I never thought 'Disney Girls' would ever get this treatment. I couldn't even imagine it this way. It's a surprise." 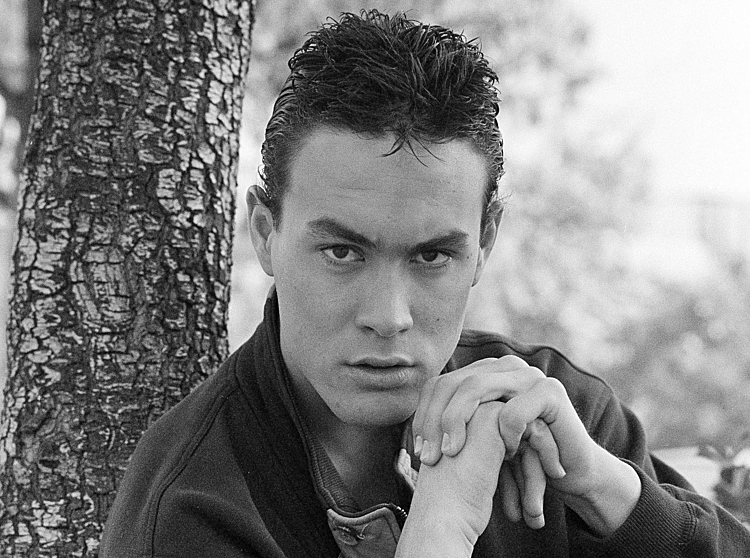 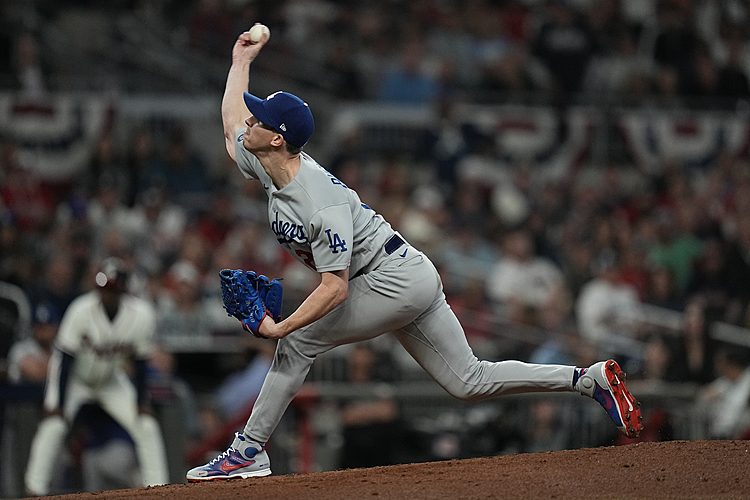 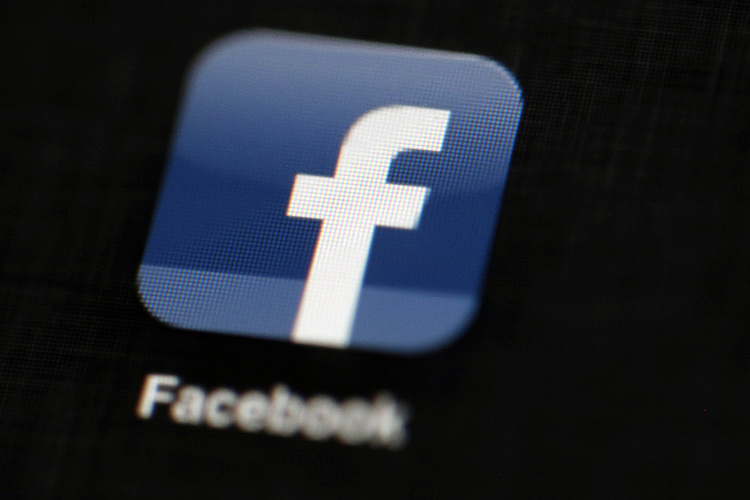