NEW YORK (AP) — Qualcomm rejected an unsolicited, $103 billion offer from Broadcom, saying that the proposal is significantly undervalued and that a tie-up between the massive chipmakers would face substantial regulatory resistance.

Qualcomm said Monday that it's in a unique position to grow on its own.

"We are highly confident that the strategy (CEO Steve Mollenkopf) and his team are executing on provides far superior value to Qualcomm shareholders than the proposed offer," said Tom Horton, Qualcomm director.

Broadcom's bid last week represented a 28 percent premium over the closing price of Qualcomm shares on November 2, but analysts were expecting Qualcomm to reject the $70-per-share bid.

Broadcom said Monday that it remains committed to pursuing a deal.

"We have received positive feedback from key customers about this combination," CEO Hock Tan said in a company release. "We continue to believe our proposal represents the most attractive, value-enhancing alternative available to Qualcomm stockholders."

Qualcomm, which makes the Snapdragon chips found in smartphones and tablets, is the world's No. 3 chip supplier, according to research firm Gartner. A combination with Broadcom would not have propelled it past industry leaders Intel and Samsung.

Broadcom Ltd., also announced, in the company of President Donald Trump, that it would bring its corporate address back from Singapore, to Delaware.

The company hopes the change will make it easier to get deals done and more specifically, help it avoid a cumbersome federal review process for a $5.5 billion deal for U.S. network provider Brocade Communications Systems. The deal has been delayed by the Committee on Foreign Investment in the United States, which investigates proposed acquisitions of U.S. companies by foreign buyers on national security and intellectual property grounds.

Qualcomm has a pending $28.1 billion deal with NXP Semiconductor that's under regulatory review in Europe.

Qualcomm, based in San Diego, rode the boom in mobile. Today's Broadcom is the product of a $37 billion combination in 2016 between Avago, a Singapore-based company that was once part of a former unit of pioneering PC maker Hewlett-Packard, and Broadcom, another company with origins in Southern California which made chips for tablets, smartphones and other telecom and cable applications.

Shares in Broadcom and Qualcomm both dipped slightly as the market opened. 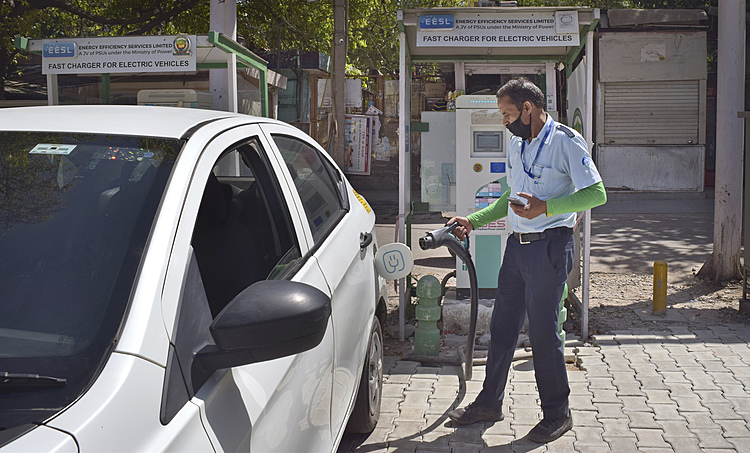