In 'Justice League,' DC looks beyond Batman and Superman

NEW YORK (AP) — Peace never reigns in the pages of DC Comics. There's always a world to be saving, a cataclysm to avert. The making of the DC superhero team-up film "Justice League" was hardly any more tranquil.

Made in the wake of the disappointment surrounding its predecessor, "Batman v Superman," and the critically-panned "Suicide Squad," ''Justice League" was, like a jetliner given new wings in midair, retooled on the fly. Warner Bros. sought to lighten the tone of Zack Snyder's grandiose and muscle-bound DC universe — a much-publicized pivot that came just as tragedy was striking.

Snyder, the "300" filmmaker, had overseen this latest series of DC movies starting with "Man of Steel," but he stepped down after "Justice League" had been shot following the death of his daughter. Joss Whedon, the "Avengers" director known for snappy dialogue who had already been helping to punch up the script, was brought in steer the film through post-production and two months of reshoots. (He's credited as co-writer.) Writer Geoff Johns and producer Jon Berg had already been brought in to brighten "Justice League" and overhaul the wider DC slate with a more optimistic tone.

But that's not been all. Ben Affleck, who stars as Batman, withdrew from directing a stand-alone Batman film, while also combating criticism over his behavior with women in the past. Whedon, himself, was called a hypocrite for espousing feminist ideals by his ex-wife, Kai Cole. Jason Momoa had to apologize for a 2011 joke about rape and "Game of Thrones." And just weeks before release, Warner Bros. severed ties with one of the film's chief financiers, Brett Ratner's RatPac-Dune company, after sexual assault allegations were leveled against Ratner. Gal Gadot, who plays Wonder Woman, has reportedly insisted Ratner have no connection with any future Wonder Woman film.

"Justice League" is the kind of production that, one suspects, its makers will celebrate the release of with a stiff drink.

"I've probably had a stiff drink along the way," producer Charles Roven says, chuckling. "It's been different in the sense that we've had some sadness along the happy-joy of making the movie. But for the most part it's been an incredibly positive experience."

Now, Warner Bros. and DC are hoping that the finished "Justice League," which opens Friday, doesn't show any Frankenstein-like scars from its tumultuous creation.

"The goal is to make sure when you're watching the movie, it all feels cohesive," says Roven, the veteran producer of "The Dark Knight" trilogy. "That imprint that Joss had, some aspect of it is going to come out in the direction, but the actors are already pretty much down the road on their arcs. Let's just say 80, 85 percent of the movie is what was originally shot. There's only so much you can do with other 15, 20 percent of the movie."

In interviews, Roven and cast members pledged their loyalty to Snyder and his vision for the franchise, one they say incorporated a changing tone before Whedon's involvement. (Neither filmmaker was made available for interview. Each has stayed silent publicly since Snyder's departure.)

"Zack from the time that I first met with him said, 'Look, Batman makes the DC world dark. The DC world has to be created as something dark,'" says Ezra Miller, who plays Barry Allen aka the Flash). "He said what's great now is that the League gets to bring Batman out of this darkness. That was always Zack's vision. That was the intention from the beginning."

The film, Miller says, has "a wonderful collision of tone" that he considers "a testament to both the strength of Zack's vision and the generosity of Joss's commitment."

It's also a turning point in the larger DC cinematic world. "Justice League" finds Affleck's Bruce Wayne, in the wake of Superman's apparent death, gathering together the League to fight a new enemy. That means pushing not just Wonder Woman to the fore, but also Miller's Flash, Momoa's Aquaman and Ray Fisher's Cyborg.

"It was very clear that the tone of the movie was different than 'Batman v Superman,'" says Gadot. "Henry (Cavill), Ben and I had a wonderful addition with Ezra and Jason and Ray (that) just stirred everything up."

Gadot and "Wonder Woman" are a big reason for optimism in the franchise, following its critically acclaimed, zeitgeist-grabbing $412.6 million box office success domestically. Though the epicenter of DC Comcs has always revolved around Batman and Superman, that's starting to change.

Matt Reeves has taken over the Batman movie, but he's starting fresh on the screenplay, making a release date several years off. That leaves open the possibility of further changes, even potentially Affleck's casting. "From everything I know, he's going to play that Batman," said Roven. "They're retooling the script, so I can't really say anything for certain."

The Superman sequel "Man of Steel 2" also isn't coming anytime soon, if at all. Roven says there's no script but "various story ideas" are being kicked around.

On the front burner, however, is "Aquaman," scheduled for release in December 2018, a Wonder Woman sequel due in 2019 (with director Patty Jenkins returning) and a Cyborg movie. Whedon is also prepping a Batgirl movie.

"Justice League," a team-up movie, will be followed by solo efforts.

"One of the things that's really important to us with all of these DC movies is making sure that while they make sense, one from the other — because they're in a certain way linked — we also want to make sure that the audience is hopefully excited by the fact that you don't know exactly where you're going to go." 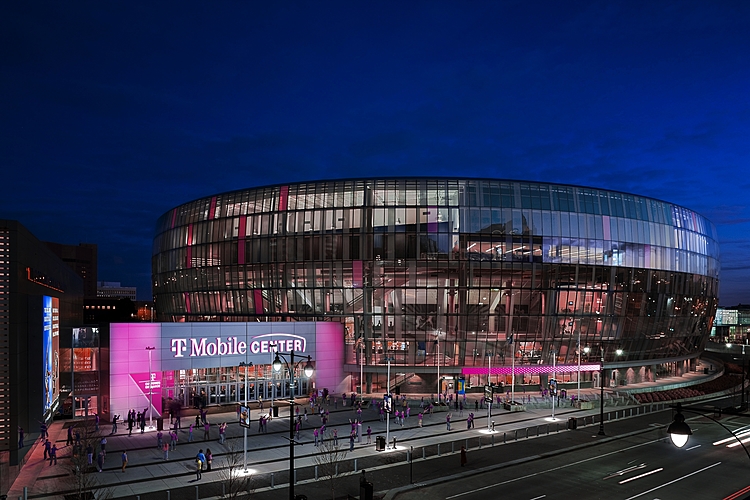 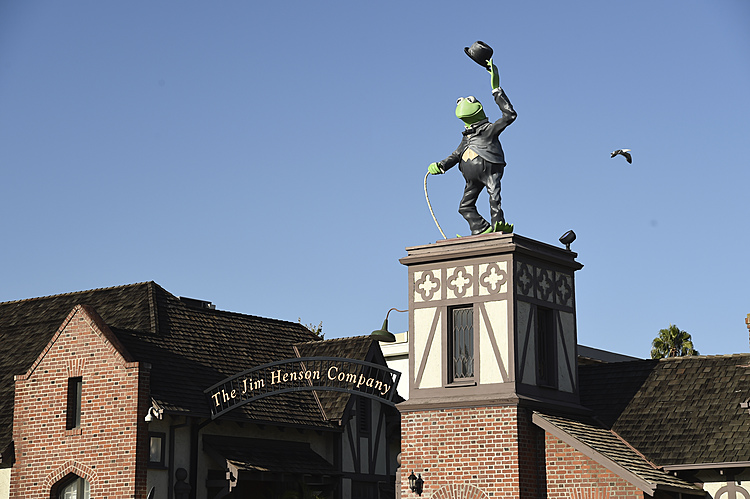 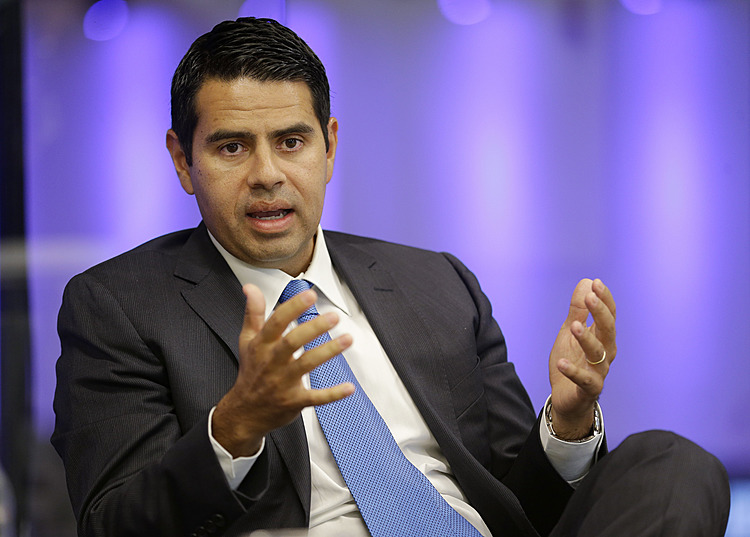 NBC News sets goal of a workforce that is half minority

NBC News sets goal of a workforce that is half minority