Group calls for cease-fire amid upsurge in Ukraine fighting

AVDIIVKA, Ukraine (AP) — Freezing residents of an eastern Ukraine town battered by an upsurge in fighting between government troops and Russia-backed rebels flocked to a humanitarian aid center Wednesday to receive food and warm up.

Heavy fighting around government-held Avdiivka, just north of the rebel-stronghold city of Donetsk, began over the weekend and persisted into early Wednesday. Donetsk city also was hit.

At least 10 people have been killed since Monday and dozens wounded.

The Ukrainian government and the rebels have blamed each other for the eruption of hostilities, the worst in months. Both sides have moved heavy artillery, rockets and tanks close to the front line in clear violation of a peace deal struck two years ago.

An urgent meeting of the so-called Contact Group, which brings together representatives of Ukraine, Russia and the rebels along with the Organization for the Security and Cooperation in Europe, ended Wednesday in Minsk, Belarus. The group called for the opposing sides to cease fire and urged them to pull back their heavy weapons by the end of the week.

Separatist rebels have been fighting government troops and volunteer brigades in eastern Ukraine since April 2014 in clashes that have killed more than 9,700 people. The peace deal signed in February 2015 called for a cease-fire, for heavy weapons to be pulled back from the front lines and for a political resolution of the conflict. The agreement has been observed only fitfully and skirmishes and artillery fire have persisted.

What sparked the recent escalation is unclear, although Ukraine's military has acknowledged that its troops have gained some ground around Avdiivka.

"Step by step, meter by meter, our boys have heroically moved forward," Ukraine's Deputy Defense Minister Ihor Pavlovsky told reporters in Kiev on Wednesday. "The entire Donbass is our territory," he added, referring to the rebel-controlled areas.

The fighting has caused power outages a midst a strong cold snap, with temperatures in Avdiivka as low as minus 18 Celsius (0 Fahrenheit). Hundreds of city residents streamed to a stadium where aid agencies distributed food, and to warming stations.

Each warring party could find negotiation benefits in the resumption of hostilities.

The Ukrainian government, concerned that the new U.S. administration might take a comparatively soft line on Russia, could point to the escalation as evidence that Russia cannot be trusted.

That prospect was acknowledged by President Vladimir Putin's foreign affairs adviser Yuri Ushakov. "Kiev is trying to use the fighting it provoked itself as a pretext to refuse to observe the Minsk agreement and blame Russia," he told reporters Wednesday.

But by showing the strength of the rebels and their Russian backers, the fighting could send a signal to Washington that Moscow holds power in the region and the United States should offer concessions if it wants peace in Ukraine.

The escalation "seems to be another reason for the soonest possible resumption of dialogue and cooperation between Russia and America," Kremlin spokesman Dmitry Peskov said.

In Donetsk, local residents reported incessant outgoing and incoming artillery salvos heard throughout the night and in the morning, an intensity that the city has not seen in months.

An Associated Press reporter outside Avdiivka saw a Grad rocket launcher with empty rounds drive away from the front line Wednesday. Grad is among the heavy weaponry that both warring parties committed to pull back when they signed the 2015 cease-fire agreement.

On another side, an Associated Press reporter saw rebel artillery positions in the center of Donetsk on Wednesday.

The artillery barrage subsided during the day amid unconfirmed reports that the sides had agreed to a cease-fire to restore electricity and water supplies, but resumed later in the evening.

The Ukrainian government's press office for the military operation in the east reported one soldier killed, and nine soldiers and one civilian injured late Tuesday.

In Makiivka, the rebel-controlled northeastern suburb of Donetsk, two coal miners were injured Wednesday morning by shelling as they walked to work, the rebels' Donetsk News Agency reported. 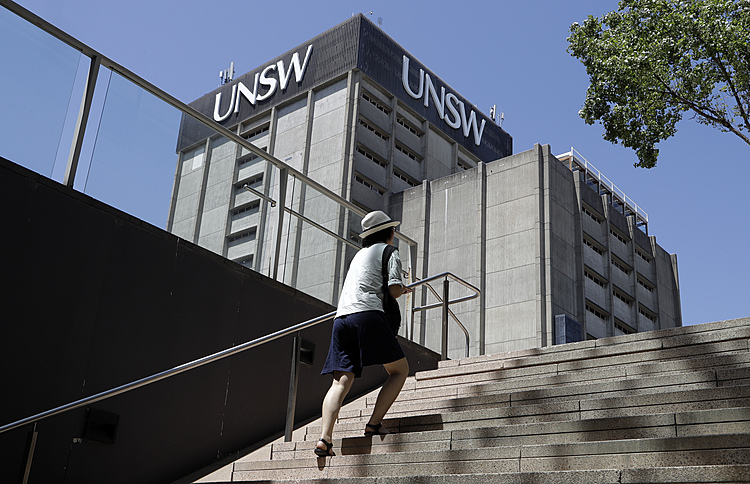 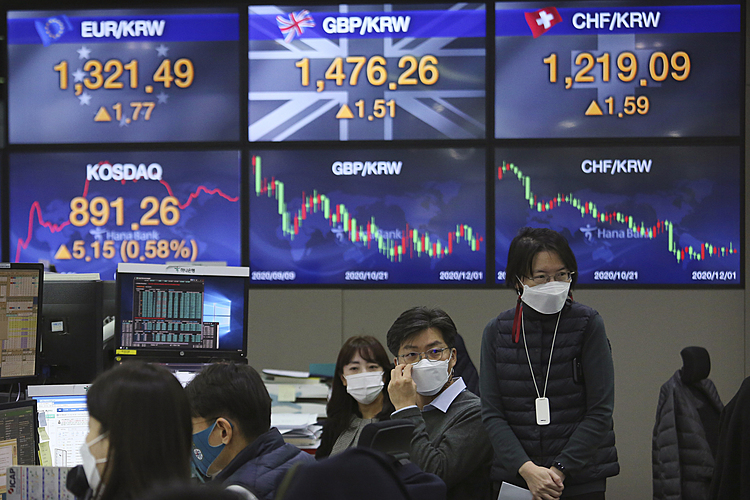