ORLANDO, Fla. (AP) — Police negotiators talking to the Orlando nightclub gunman at first weren't sure if the person they had on the phone was actually in the Pulse nightclub, according to audio recordings released Monday after a judge ruled they should be made public.

The audio recordings between police negotiators and shooter Omar Mateen don't stray from transcripts of conversations released previously by the city of Orlando. But they do capture something not in the transcripts: police officials strategizing among themselves about how to talk to Mateen, who hung up several times during the 3-hour standoff at the gay nightclub.

A police official can be heard early on saying he's not convinced the person on the call is in the club.

At another point, the lead police negotiator, named "Andy," said, "He sounds like he is in a very sterile environment, like he's at a home or an apartment." But then another police official said Mateen could be in an office or bathroom.

The recordings also show how the negotiators were feeling out whether they had accurately identified the suspect.

"We called him Omar," said Andy, who was then interrupted by another police official who says, "He didn't deny it."

Between calls, they mulled over what Mateen had told them, such as his refusal to answer if he had an accomplice.

"He said the bombs are in a car in the parking lot. He's not confirming anything," a police official can be heard saying in the background as Andy implores Mateen to respond.

Andy then tells another police official that Mateen had claimed to be wearing a vest but he didn't know what type.

"A dress vest. A bulletproof vest, or a bomb vest. That's all I got. We questioned him on it and he shut down," the police negotiator said.

Circuit Judge Margaret Schreiber ruled Monday that Mateen's calls should be made public. But she won't rule on releasing other 911 calls from the mass shooting until she has listened to them.

More than two dozen news groups, including The Associated Press, have been fighting the city in court over the release of more than 600 calls dealing with the worst mass shooting in modern U.S. history. The city has released about two-thirds of the calls but are still withholding the 232 calls that lawyers for the city say depict suffering or killing and are exempt from Florida's public records laws.

The media groups have argued that the city's application of the exemption is too broad and that the 911 calls will help the public evaluate the police response to the shooting at the gay nightclub.

During a hearing on Monday, the judge allowed family members of the 49 patrons who died to testify about whether they wanted the remaining 911 calls made public. The half dozen relatives and family representatives who testified said they opposed the release of audio recordings. Some said they would be comfortable with the release of a transcript but others objected to any release, even in written form.

"It would be extremely difficult for family and friends to listen to these calls," said Jessica Silva, whose brother, Juan Rivera Velazquez, died with his partner in Pulse. "Just listening to one of the calls ... We can recognize voices. Just listening to them screaming ... How are we going to feel?"

The hearing also became a forum for several family members to express frustration at the lack of information they've gotten. Some said they hoped they would have a better understanding of what happened by listening to the calls.

The FBI has offered no indication of when the probe into the shooting that also left 53 people seriously wounded will be done. An FBI spokeswoman didn't immediately return an email seeking comment.

Aileen Carillo, whose brother, Simon Adrian Carillo Fernandez, died in the nightclub, said she would like to listen to the calls to help her understand what happened, but didn't want them to be made public.

An attorney for the family of 18-year-old Akyra Murray, the youngest Pulse victim, said family members don't want the audio recordings released but would be ok with the release of a transcript.

"They feel that transparency is wanted," said Richard Klineburger, an attorney from Philadelphia, where Murray's family lives. "We do want to find out a real timeline because to this day, there are no answers." 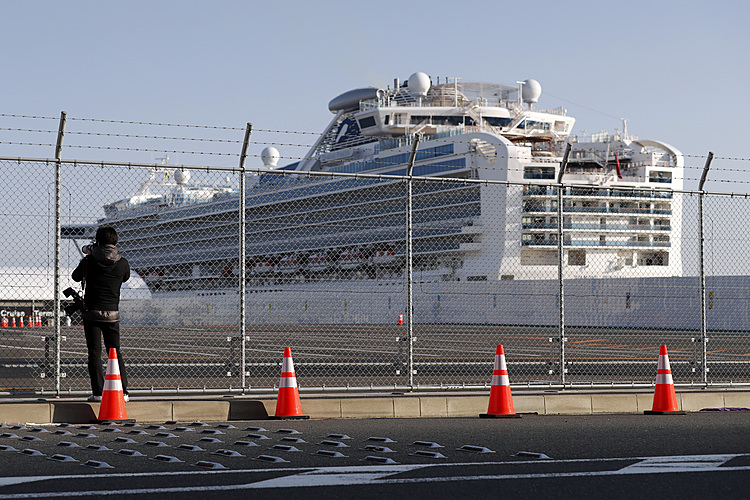 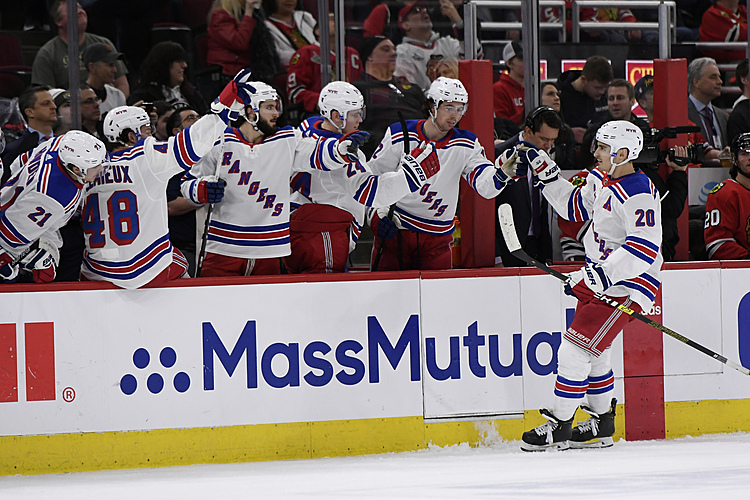 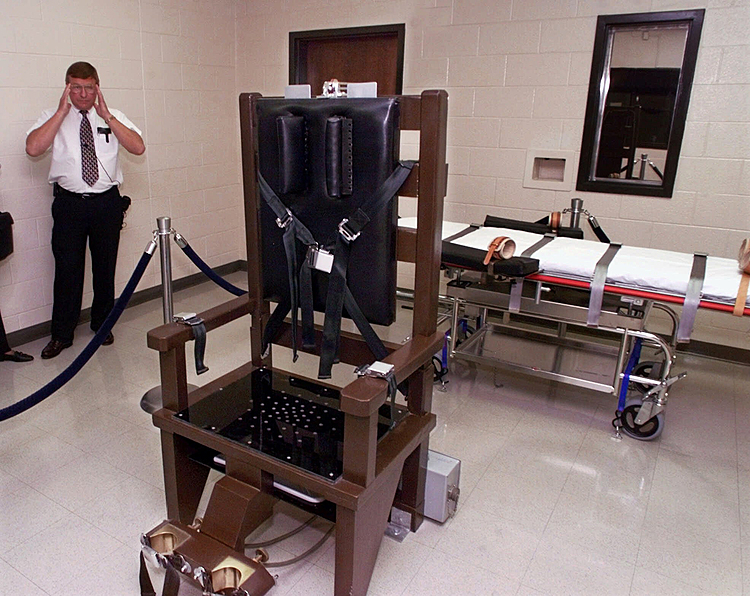