For Microsoft, Windows is no longer a core business so much as a complement to the company's other offerings.

The company still makes money from Windows, the computer operating system that helped catapult the Microsoft brand to success more than three decades ago. But Windows' share of the business has shrunk.

The company on Thursday reported third-quarter revenue of $26.8 billion, an increase of 16 percent over the previous year. By contrast, Windows licensing revenue grew by just 4 percent.

The slow growth of Windows sales is not too much of a worry for Microsoft, as the Redmond, Washington, company is using Windows to get individuals and businesses to spend on other products. That means giving out free updates to Windows 10 on a regular basis, rather than holding out for customers to pay for new versions every few years.

"By making Windows less restrictive, they're creating a more beneficial environment for the adoption of other products," Morningstar analyst Rodney Nelson said.

Under CEO Satya Nadella, Microsoft has been boosting its efforts on internet-based services in an acknowledgment that people are buying personal computers with Windows less often and are instead spending their time on phones and other devices.

These services, mostly designed for business customers, include the cloud computing service Azure and subscriptions for the Office 365 suite of workplace software such as email and spreadsheets. For individuals, Microsoft has also been using Windows to steer people to ad-support services such as Bing searches or as a portal for its Xbox gaming system.

The shift was a bold move for a company that depended so much on Windows licenses for revenue. Windows still made up 29 percent of Microsoft's total revenue in 2010, three years after Apple's release of the first iPhone began shaking up the PC market. By last year, Windows was pulling in about $15 billion in annual revenue — about the same amount as a decade earlier, but now only about 16 percent of the company's total business.

Microsoft's earnings for the January-March quarter beat Wall Street forecasts in both revenue and profit, powered largely by the performance of the cloud and Office businesses. It reported profit of $7.42 billion, or 95 cents per share.

The company doesn't release its total Windows revenue in its quarterly reports. The revenue comes from license fees paid by manufacturers that install Windows on PCs and servers.

Nelson said Microsoft will still get a short-term benefit from consumers and businesses that are still cycling off Windows 7 or Windows 8 and moving onto new computers equipped with Windows 10.

But Nelson said the long-range view under Nadella, who became CEO in 2014, is to expect less revenue from Windows over time.

"Pretty much from Day 1 Satya has been de-emphasizing Windows," Nelson said. "Windows probably isn't going to matter nearly as much in 10 years as it did 10 years ago."

Nadella last month split the Windows division in a reorganization that appeared to outside observers to further de-emphasize its importance. Terry Myerson, a longtime executive in charge of Windows, stepped down.

Nadella, however, added in an emailed note to employees that the "future of Windows is bright" as it becomes more deeply connected to Microsoft's other offerings. 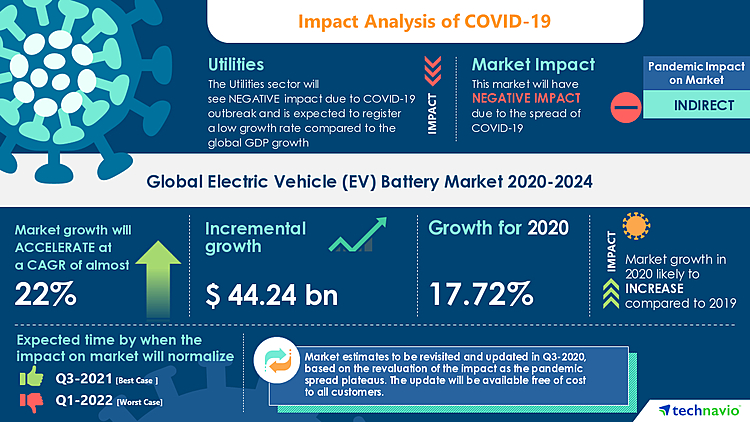 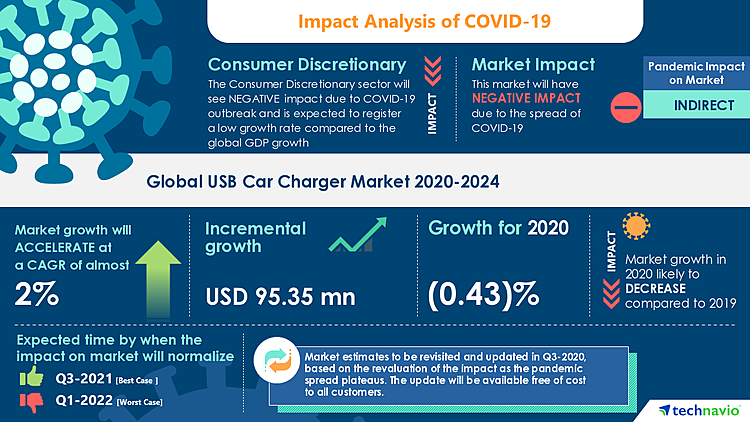 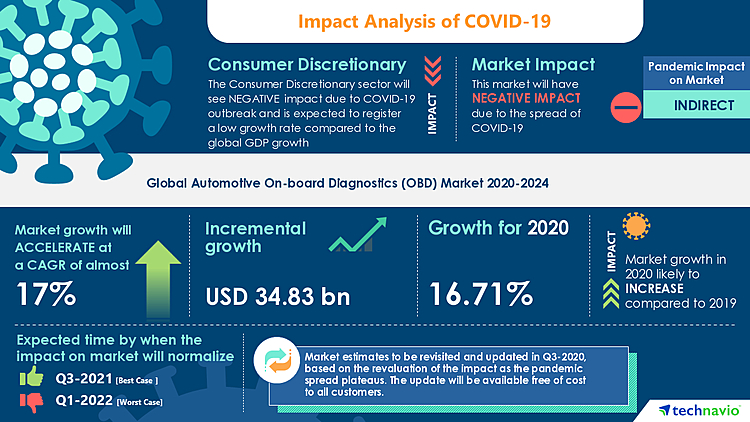