Three contestants are left to vie for the last "American Idol" crown.

Trent Harmon, of Amory, Mississippi; Dalton Rapattoni of Dallas; and La'Porsha Renae of McComb, Mississippi, were announced Thursday as the contenders.

MacKenzie Bourg of Lafayette, Louisiana, was eliminated from Fox TV's singing contest after receiving the lowest number of viewer votes among the final four.

"American Idol" is ending its run next week after 15 seasons. The two-part finale, airing Wednesday and Thursday, will feature performances by past winners including Kelly Clarkson and Carrie Underwood. 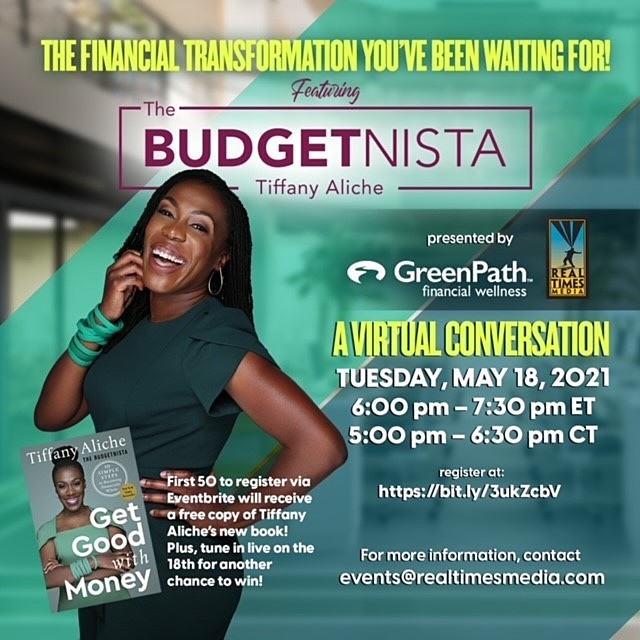 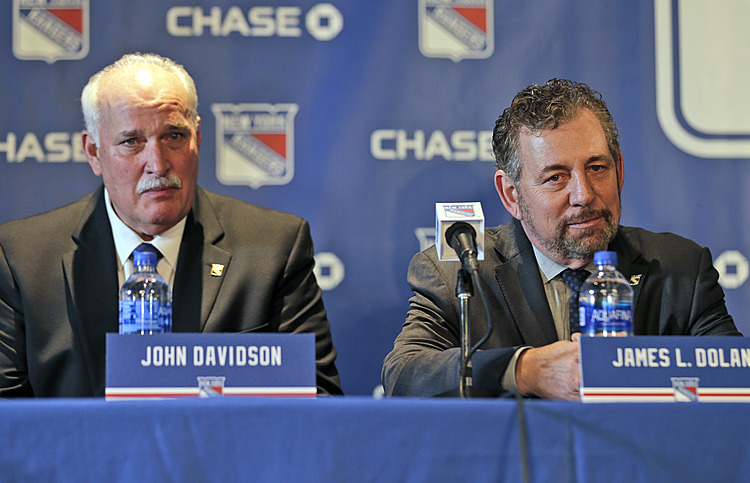 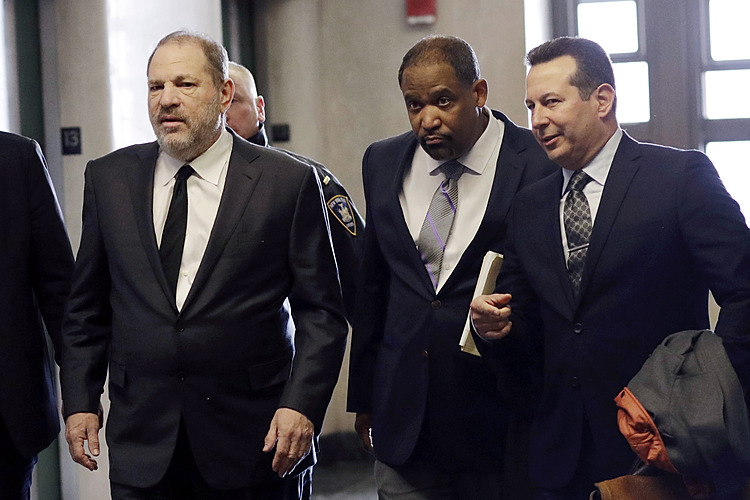