The Democratic West Virginia senator's daughter, Heather Bresch, is CEO of Mylan, the manufacturer of EpiPens. A two-dose package, costing around $94 nine years ago, rose more than 600 percent to an average cost of $608 in May, according to the Elsevier Clinical Solutions' Gold Standard Drug Database.

Manchin spokesman Jonathan Kott said Wednesday the senator had no comment right now. His silence contrasted with a growing number of leaders crying foul on the ballooning prices, including fellow senators and the presidential candidate Manchin has endorsed, Hillary Clinton.

None of them, Democrats or Republicans, went out of their way to mention Manchin's family connection.

Earlier this month, Mylan reported quarterly revenues of $2.56 billion, up 8 percent compared to the prior year

A Mylan statement Monday cited health insurance changes resulting in higher deductible costs for many families. It pointed out its savings programs for patients and free EpiPens for schools, with around half of U.S. schools participating.

"This current and ongoing shift has presented new challenges for consumers, and now they are bearing more of the cost" of the devices, the statement said.

Earlier this month, Mylan was one of the companies Manchin praised for donating money to help build homes in flood-ravaged West Virginia.

Asked Wednesday if Manchin's connection would make senators hesitant to take on the price hike issue, Klobuchar said she hopes not.

"I think we have an obligation to the American people to do our job regardless of who is related to who at a company," Klobuchar told reporters. "And I have never seen Senator Manchin intervene himself in any of these cases involving this company. I've never seen that happen. I know him very well."

In a letter to Bresch dated Monday, Blumenthal posed a series of questions and demanded for Mylan to drop the price. Blumenthal and Klobuchar are calling for a Senate Judiciary Committee hearing and a Federal Trade Commission investigation into possible antitrust violations at Mylan.

"Due to Mylan's virtual monopoly of the epinephrine auto-injector market and its unique life-saving attribute, it is crucial that your product remains affordable for all Americans," Blumenthal wrote. "Therefore, I demand that Mylan take immediate action to lower the price of EpiPen's for all Americans that rely on this product for their health and safety."

In the U.S. House, Rep. Grace Meng, D-New York, on Tuesday asked the Oversight and Government Reform Committee to hold a hearing on the issue.

Clinton echoed calls for Mylan to reduce the "outrageous" price hike. She said pharmaceutical companies should have to explain price increases and show what benefits and value have been added.

Pharmaceutical and biotech industries can fuel American innovation, and combat debilitating diseases, Clinton said in the statement Wednesday. But she added that "it's wrong when drug companies put profits ahead of patients, raising prices without justifying the value behind them."

Dr. Andrew Gurman, American Medical Association president, said the EpiPen price increase could "keep them out of reach of people in need or force some families to choose between EpiPens and other essentials." 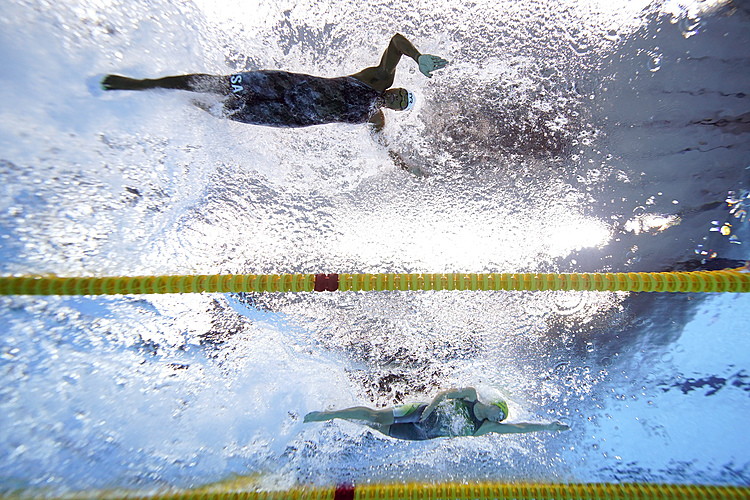 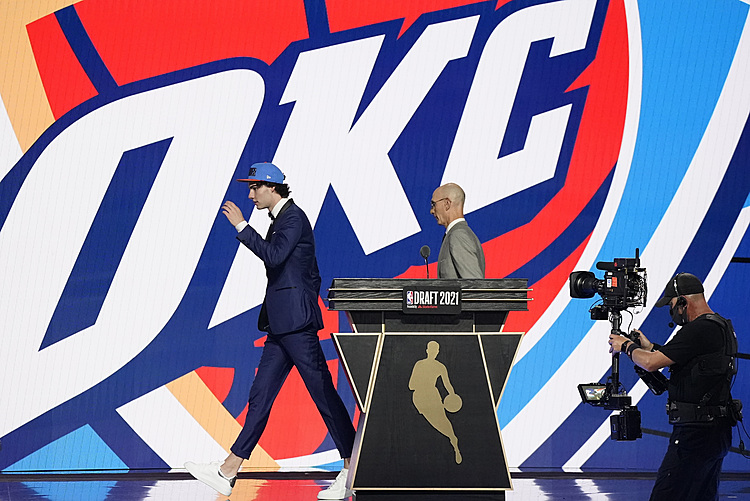 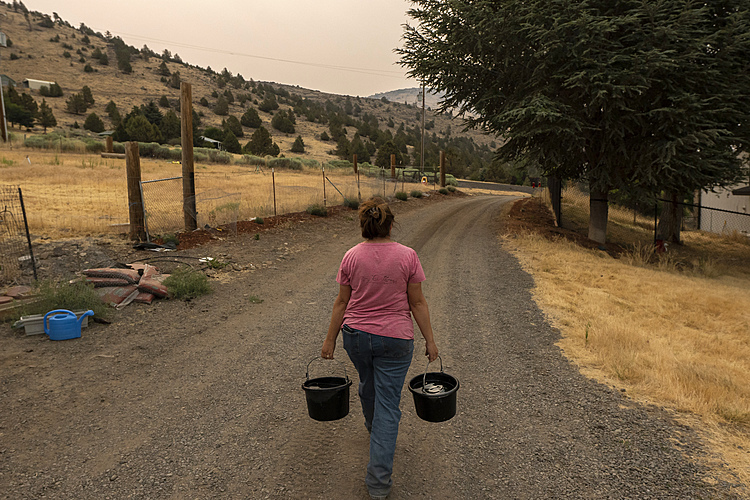