Final 'Game of Thrones' season will air in 2019

NEW YORK (AP) — The final season of "Game of Thrones" will feature veterans of the show behind the scenes when it airs in 2019.

HBO said Thursday that David Benioff, D.B. Weiss, David Nutter and Miguel Sapochnik will direct and Benioff and Weiss along with Bryan Cogman and Dave Hill will write the episodes. They will collaborate on the six-episode, eighth and last season.

Weiss and Benioff have been co-creators, executive producers and showrunners for every season of the hit show. The others have all had roles creating the mythical world of author George R. R. Martin. 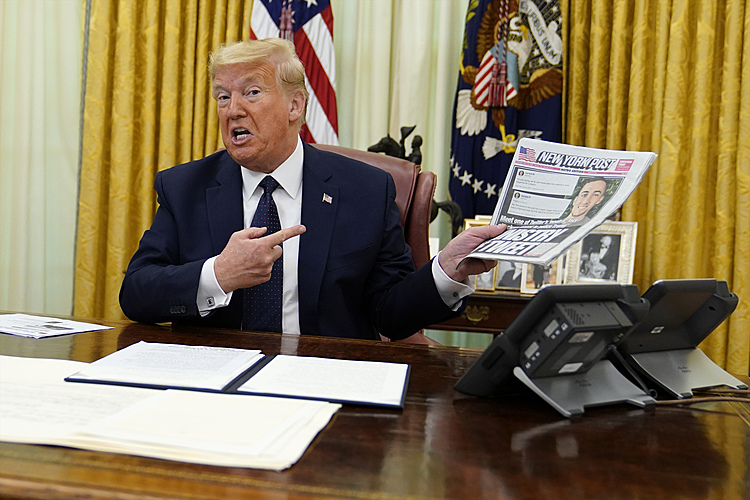 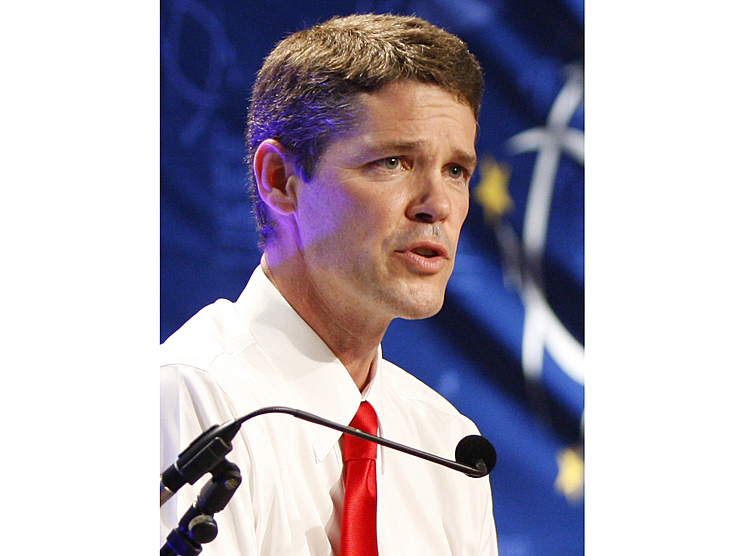