BEIRUT (AP) — Syrian insurgents on Sunday kept up their shelling of government-controlled areas of Aleppo, killing at least seven people, including three children, state TV reported, and pushing their way with car bombs and tanks into new territory in the western part of the city. The Syrian government claimed the opposition fighters used toxic gas.

The attacks raised the death toll in the three-day old offensive to at least 41 civilians, including 16 children, according to the Britain-based Syrian Observatory for Human Rights, an opposition monitoring group that has a network of activists in rebel and government controlled areas in Syria. The Observatory said hundreds of mortars were lobbed.

United Nations Envoy for Syria Staffan de Mistura said he was "appalled and shocked by the high number of rockets indiscriminately launched" on civilian suburbs of government-held Aleppo.

"Those who argue that this is meant to relieve the siege of eastern Aleppo should be reminded that nothing justifies the use of disproportionate and indiscriminate weapons, including heavy ones, on civilian areas and it could amount to war crimes," De Mistura said.

Sunday's shelling came on the third day of the insurgent offensive that aims to breach a government siege on Aleppo's rebel-held eastern districts, apparently aiming to push out government troops from frontline areas.

A tight siege has been in place since July, trapping nearly 275,000 civilians in eastern rebel-held Aleppo. The dividing lines between government-held and rebel-controlled Aleppo are often streets lined with deserted buildings or extended plastic sheets to mark rival turfs.

Imad al-Khal, a 63-year old resident of western Aleppo, said there was fierce shelling over the past three days. "We are hearing now strong shelling by military jets and the artillery," he said.

A state TV presenter, Shadi Halwi, said in a video post on his Facebook page that for the first time in government-held Aleppo, "the sound of clashes is strong, very loud."

Russia and the Syrian government have halted their airstrikes on the eastern rebel-held part of Aleppo since last week to allow for evacuation of wounded and civilians. But no evacuation took place and efforts to allow medical and food supplies into the besieged area also faltered. Meanwhile, pro-government troops kept up a ground offensive against rebel-held areas.

A day earlier, artillery shelling killed a member of the civil defense team, also known as White Helmets, al-Haj said. Ibrahim Hussein, 34 and father of three, was killed when shrapnel hit his head as he was rescuing others following shelling in al-Sukkari neighborhood, al-Haj said.

The cycle of violence in the contested city has only escalated after U.S.-Russia efforts failed to secure an internationally monitored cease-fire.

"The civilians of both sides of Aleppo have suffered enough due to futile but lethal attempts of subduing the city of Aleppo," De Mistura said. "They now need and deserve a stable ceasefire covering this ancient city of Syria."

Opposition fighters advanced Sunday into the frontline neighborhood of al-Hamadaniyeh.

Videos posted by the al-Qaida-linked Fatah al-Sham group showed insurgents advancing into the neighborhood in tanks and other military vehicles. The group's leader, Abu Mohammed al-Golani, appeared in pictures discussing battlefield details with field commanders over a map.

The opposition fighters have relied on a number of car bombs to breach the defenses of their enemy.

In a statement late Saturday, the insurgent alliance warned residents of frontline government-held areas to stay indoors or use shelters, declaring them a military zone.

On Sunday, a Syrian military official, speaking on condition of anonymity in line with regulations, said the government was reinforcing its positions in and around the city to repel rebel advances.

The Observatory director Rami Abdurrahman said about 1,000 government artillery troops arrived in Aleppo from central Syria Saturday to take part in the counteroffensive. He estimated between 2,000 and 2,500 insurgent fighters were taking part in the offensive.

Abdurrahman said several civilians were reportedly suffering from breathing difficulties following an insurgent attack in al-Hamadaniyeh on Sunday. But Abdurrahman couldn't not confirm or deny if these were toxin gases.

A rebel spokesman dismissed government accusations they used gas. Idriss Raad, a member of Faylaq al-Sham rebel group, said the opposition doesn't possess such weapons and would not attack areas with its own supporters. "The rebel would not target his people," he said in an exchange of messages.

The Syrian state news agency SANA said 48 people were treated for breathing difficulties. State TV showed residents and medics wearing masks rushing people into a hospital. At one point, a resident yells at the camera: "We don't any more truce. We want it to be settled militarily, no more truces."

The claim could not be independently verified. Opposition fighters and the government have exchanged accusations of using chemical attacks on their respective areas. 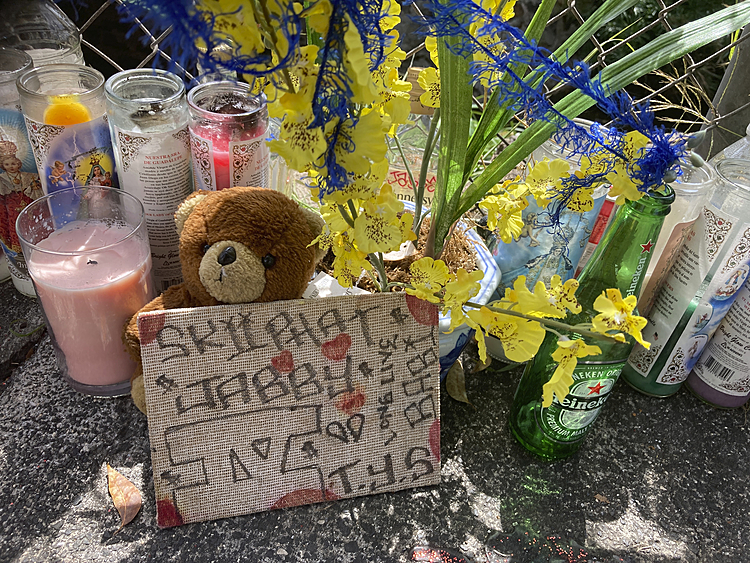 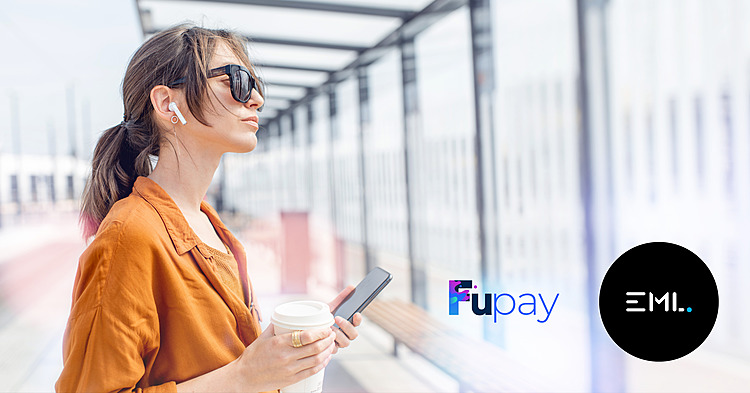