This was confirmed by the Chief Executive Officer of the Samoa Rugby Union, Faleomavaega Vincent Fepulea’i, yesterday.

The due date for the applicants was Tuesday.

Faleomavaega declined to comment about the specifics of the applications.

“I am not going to comment on how many people applied from overseas and locally,” he said.

“All I can say is that it’s about 30 to 40 applicants that have applied for the position”.

Faleomavaega said all applicants will be screened and considered by an Independent committee before the finalists are shortlisted.

“Right now our Samoa Rugby Union Independence Committee is doing the process of reviewing the number of applications,” he said.

“The lucky candidates will be contacted for interviews.”

The C.E.O. said a new coach should be announced by the second week of September.

Former Manu Samoa head coach, Namulauulu resigned at the beginning of the month.

“I took on this role knowing the challenging circumstances and the changing profile and landscape of international rugby for Manu Samoa."

“Although the goal was to win and build towards the World Cup in Japan, the losses of this campaign have proven too costly for everyone."

“I feel I still have much to give this role so I’m hugely disappointed with this outcome, but as Head Coach, I alone must take full responsibility for our results.  I believe my decision today is the best one for our beloved Manu Samoa team,” he said. 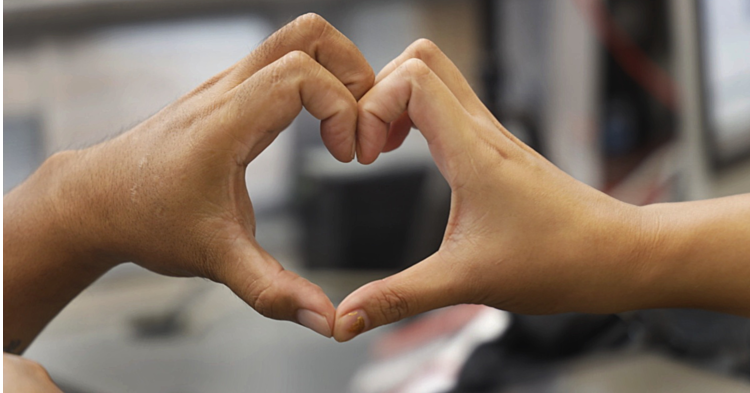 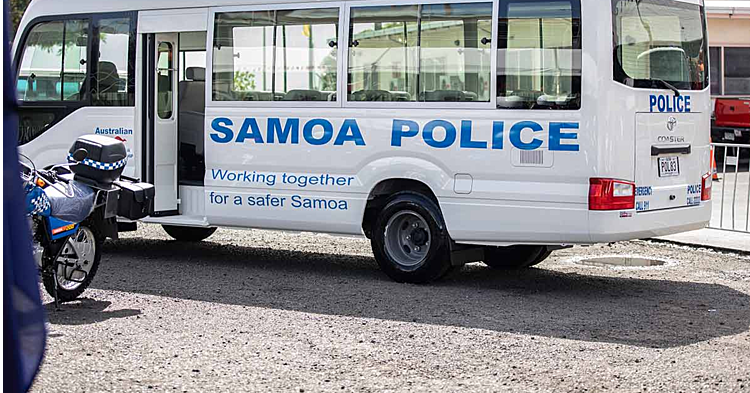