NAIROBI, Kenya (AP) — The bodies of at least four Kenyan soldiers slain by Somali Islamic extremists arrived in the Kenyan capital on Monday.

"This is a very somber moment for the Kenya Defense Forces and I think for the country at large," Kenyan Defense Secretary Raychelle Omamo told reporters at the airport. "As I have indicated to you previously, search, rescue and recovery operations are ongoing, and consequently we expect to receive more of our soldiers in the coming days."

An inter-faith prayer service was performed on the runway.

Kenyan officials haven't said how many soldiers were killed when Islamic extremist fighters attacked a base for African Union peacekeepers in southwestern Somalia on Friday.

Al-Shabab, which claimed responsibility for the attack, said about 100 Kenyans were killed, and that armaments and military vehicles were seized following the attack.

The armed group, which has ties with al-Qaida, opposes Kenya's military involvement in Somalia and describes Kenyan peacekeepers as invaders. Al-Shabab members have carried out many deadly attacks inside Kenyan territory.

Despite being pushed out of Somalia's major towns, al-Shabab continues to launch deadly guerrilla attacks across the Horn of Africa country. 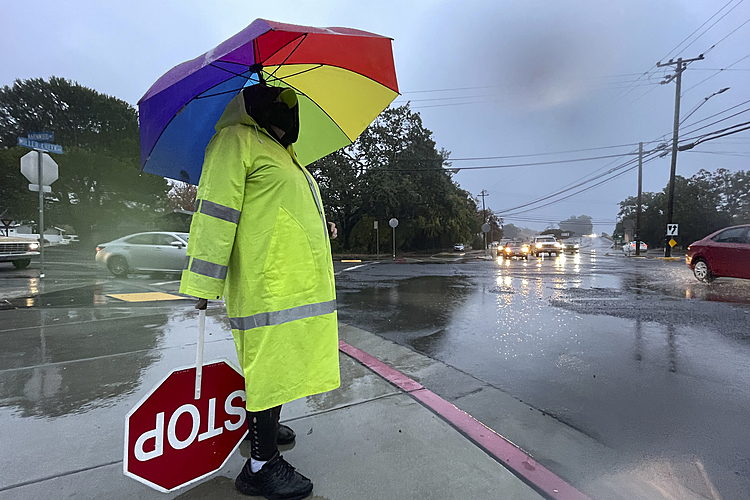 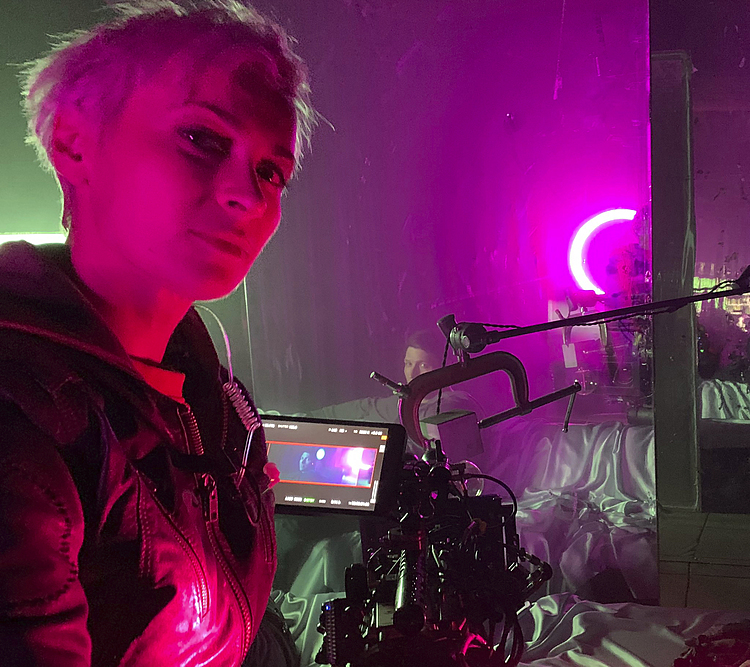 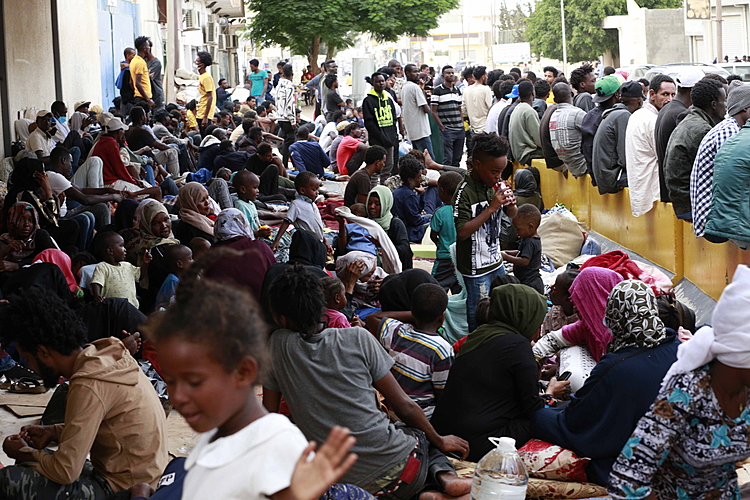