Beauty pageant an opportunity to give back to community

The company presented $10,000 worth of help to Samoa Events Incorporated (S.I.E.), $5,000 in-kind and $5,000 cash, to help out with preparations for the Miss Samoa Pageant on 9 September at Tuutuuileloloto Hall.

President and owner of S.S.A.B., Fiti Leung Wai, said the donation is part of their commitment to give back to the community.

“For the Miss Samoa, this is a platform and opportunity for our young women to showcase their talents, skills and their capabilities, which will help boost their confidence and self-esteem to build them, personally, for the future.

“It’s a stepping stone for some young girls who want to be great leaders, role models and ambassadors in their own fields, and we are hoping for them to promote Samoa.

“I believe in empowering women by supporting them to not only see themselves as just beautiful young girls, but also that they can do so much in life through some of the opportunities they will explore and see during this beauty pageant.”

“Thank you for the support, as well as a reminder to us that this is not just a beauty pageant,” she said.

“One of the very important aspects is empowering the girls so that they will learn something and be able to take a lesson back to their home country, whether they win or not, we want them to carry on and be great leaders and women.

“We have also highlighted some of the key factors that the girls will have to look at, including economics, culture, I.C.T. and education, to name a few.” 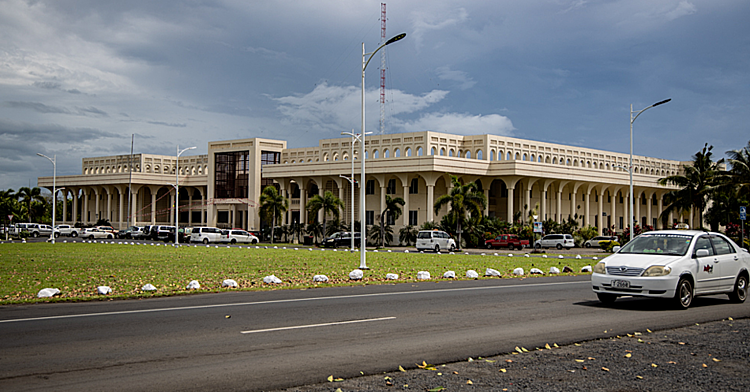 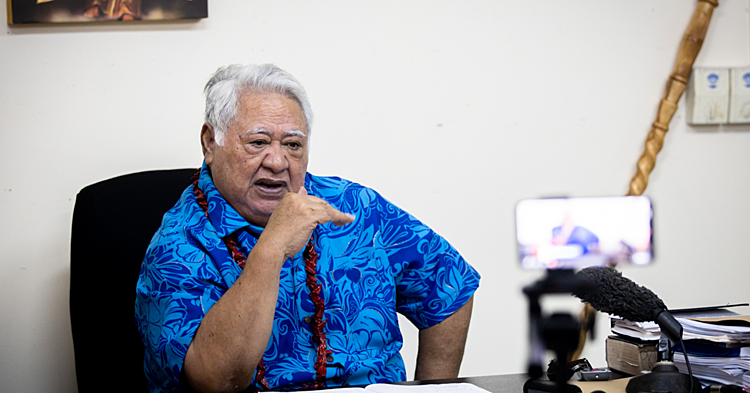