'Game of Thrones' to end after season 8, but 7th still ahead

In this undated image released by HBO, Lena Headey appears in a scene from 'Game of Thrones.' (Photo: Samoa Observer)
31/07/2016

HBO has confirmed what "Game of Thrones" fans never wanted to hear: The fantasy-thriller phenomenon will be coming to an end after Season 8.

The eighth season will bring the saga to a close. The number of episodes for that last cycle has not been determined, HBO programming chief Casey Bloys said Saturday at the Television Critics Association's summer conference. "We'll take as many as the (producers) will give us," he said.

After that, a spinoff remains a possibility.

"We're open to it, the (producers) aren't opposed to it, but there's no concrete plans right now," Bloys said.

"Game" won't be back with its seventh season until next summer, missing the deadline for the 2017 Emmy competition, which it routinely dominates. Last year, "Game" scored a dozen Emmys.

"It's always better to win more Emmys," Bloys said. "But the main goal is to do the best show possible for our subscribers and fans." 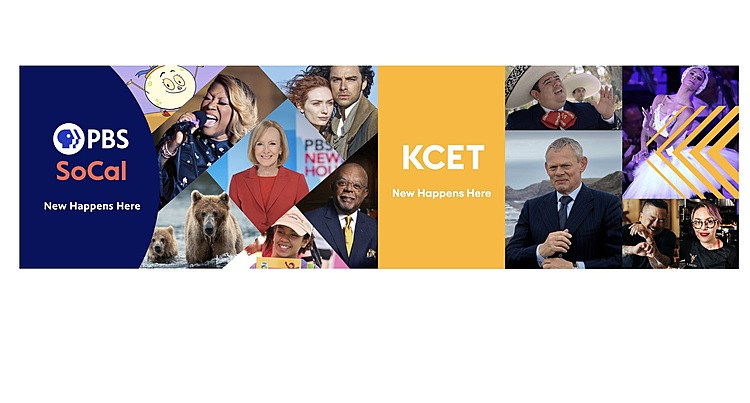