NEW DELHI (AP) — Shashi Kapoor, a leading Bollywood actor and producer from the 1970s and '80s, has died after a long illness. He was 79.

A family member, Randhir Kapoor, said he passed away Monday at Kokilaben Dhirubhai Ambani Hospital, where he was being treated for a kidney ailment.

Kapoor acted in more than 100 Hindi films and was also a key theater personality. He appeared as well in British and American movies produced by Merchant Ivory productions, run by Ismail Merchant and James Ivory.

His English-language movies included "The Householder'" in 1963, "Shakespeare Wallah" in 1965, "Bombay Talkie" in 1970 and "Heat and Dust," in which he co-starred with his wife, British actress Jennifer Kendal, in 1982.

Some of his popular Bollywood films were "Deewar (Wall)," "Kabhie Kabhie (Sometimes)," ''Namak Hala (Loyal Servant)" and "Kaala Pathar (Black Rock)." He co-starred with Bollywood icon Amitabh Bachchan in each.

Prime Minister Narendra Modi said Kapoor's versatility could be seen in his movies as well as in the theater, which he promoted with great passion. "His brilliant acting will be remembered for generations to come," he said.

Kapoor was a member of a family dynasty in the Bollywood film industry. He was the youngest son of Prithviraj Kapoor, a veteran of Bollywood and the theater.

Shashi Kapoor began acting at age 4 in plays produced and directed by his father. He started in films as a child actor in the late 1940s. He made his debut as a leading actor in movies in 1961.

The Press Trust of India news agency said Kapoor will be cremated on Tuesday.

He is survived by two sons and a daughter. His wife Kendal died in 1984. 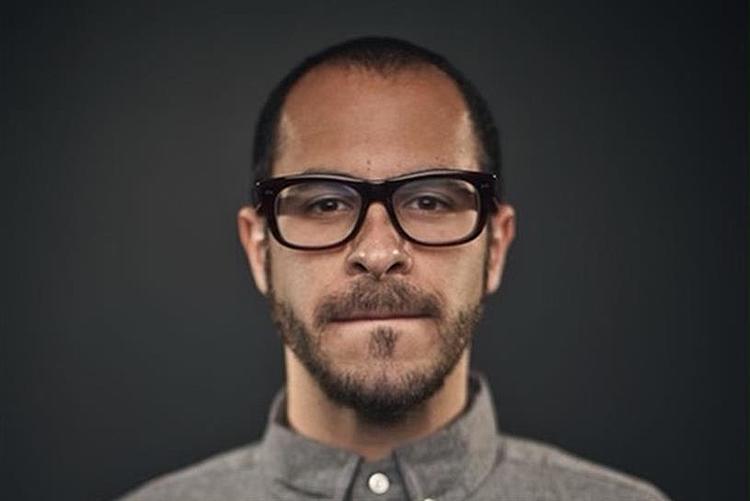