Facebook working on way to charge for reading news articles

NEW YORK (AP) — Facebook is working on a way for news organizations to charge readers for articles they share and read on the social network.

Facebook's head of news partnerships, Campbell Brown, said the current plan is to require payments after reading 10 articles from a publisher through Facebook. Brown said at a conference in New York on Tuesday that news organizations have been calling for subscription capabilities.

Currently, Facebook's Instant Articles feature, which load faster compared with going to the mobile web, are free, even if they would be behind a paywall on the web.

In a separate statement to The Associated Press, Brown said Facebook is in early talks with publishers on "how we might better support subscription business models."

Last week, news publishers said they are seeking permission from Congress for the right to negotiate jointly with Google and Facebook on ads and other issues. 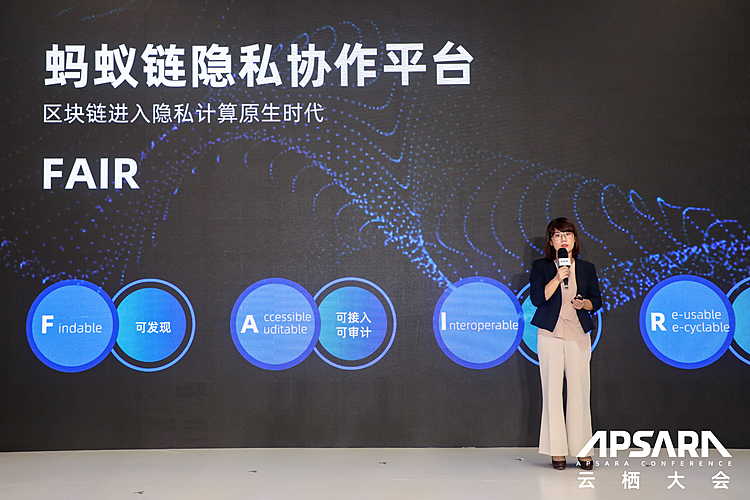 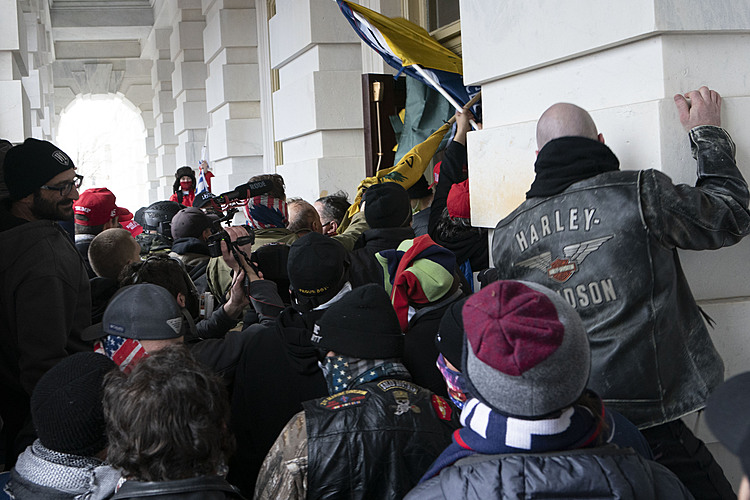 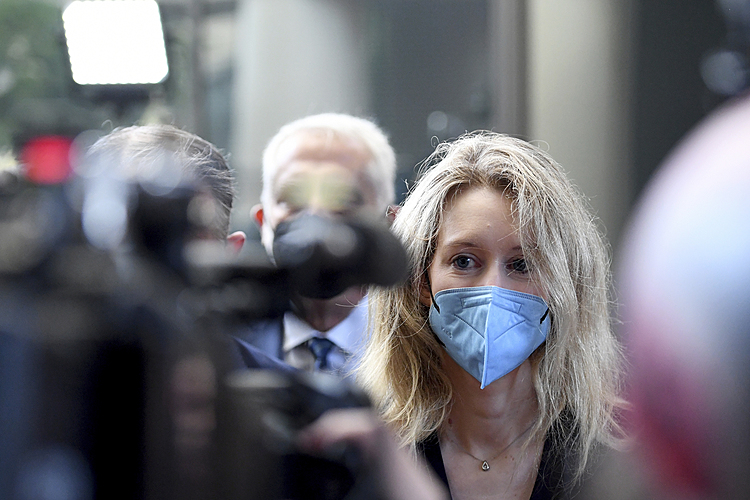