WELLINGTON, New Zealand (AP) — Brodie Retallick has concussion and will miss New Zealand's rugby test against Ireland at Chicago on Saturday, leaving the All Blacks without their top combintoin in the second row.

Retallick's regular locking partner Sam Whitelock had earlier been ruled out of Soldier Field match with an ankle injury. Luke Romano and Patrick Tuipulotu are likely to combine in the second row while Scott Barrett, brother of flyhalf Beauden Barrett, may make his test debut from the bench.

Uncapped lock Vaea Fifita has been called into the All Blacks squad as injury cover, and backrowers Jerome Kaino and Stephen Luatua also provide locking options.

Scrumhalf Aaron Smith is likely to return to the New Zealand team after missing recent tests against South Africa and Australia because of a disciplinary suspension. 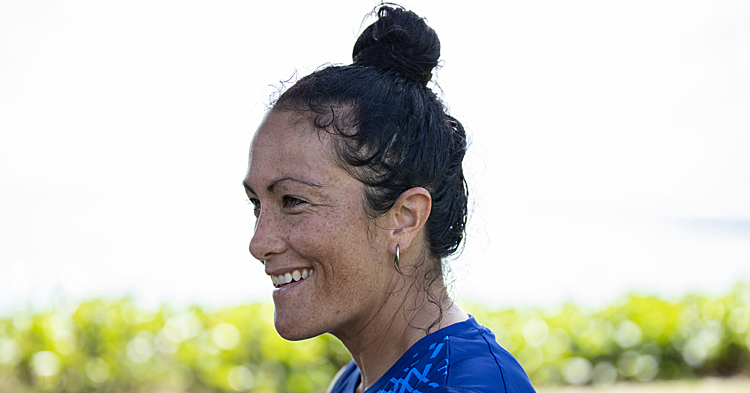 Anne Cairns is both relieved and excited to have secured qualification for Tokyo 2020 at the Oceania Canoe Sprint Championships, the culmination of a four-year journey.