ANKARA, Turkey (AP) — Recep Tayyip Erdogan's spokesman says the Turkish president have spoken by telephone with U.S. President Donald Trump amid Turkish frustrations with its NATO ally over its support for Syrian Kurdish militia that Turkey regards as a security threat.

Turkey on Sunday captured the Syrian Kurdish-held town of Afrin and vowed to expand its offensive to other areas, including to Manbij which is controlled by U.S.-backed force dominated by Syrian Kurds.

Turkey says Turkish and U.S. officials discussed ways of overcoming differences and have reached an "understanding" over the ouster of Kurdish militia from Manbij and joint measures to ensure its security. U.S. officials said no agreement was reached. 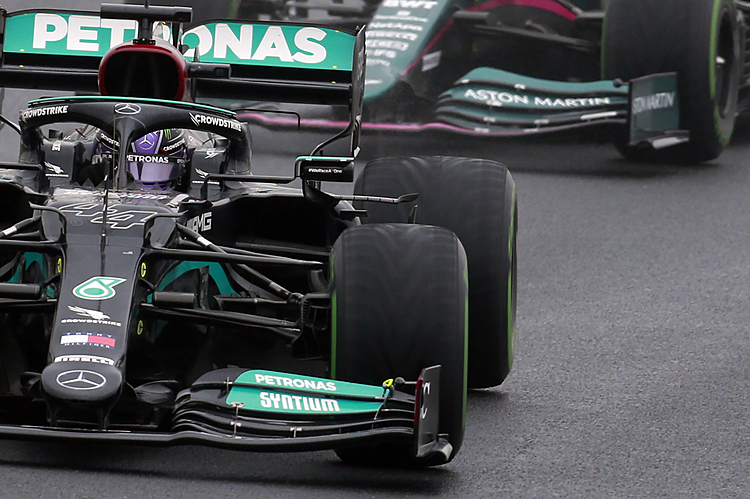 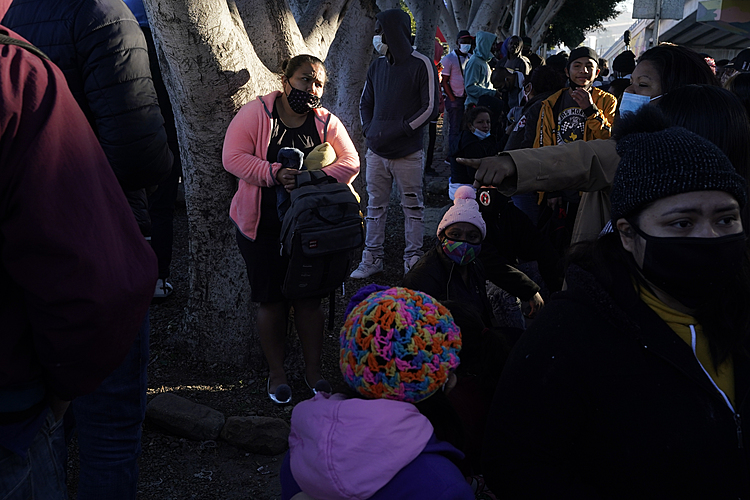 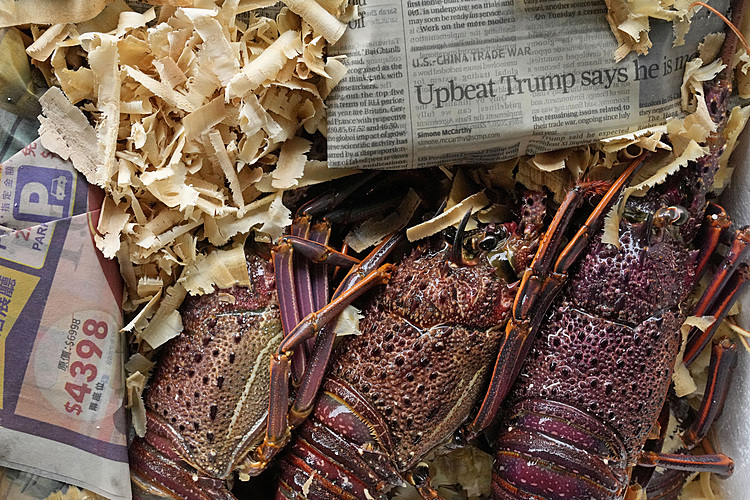