DUBLIN (AP) — Ireland's referendum Friday represented more than a vote on whether to end the country's strict abortion ban. It was a battle for the very soul of a traditionally conservative Roman Catholic nation that has seen a wave of liberalization in recent years.

The country's leaders support a "yes," an outcome that would repeal a 1983 constitutional amendment requiring authorities to treat a fetus and its mother as equals under the law. They called it a once-in-a-generation opportunity to liberalize some of Europe's strictest abortion rules.

Results of the referendum are expected on Saturday.

Voters went to the polls after a campaign that aroused deep emotions on both sides. For advocates of repeal, a "yes" vote would be a landmark in Irish women's fight for equality and the right to control their own bodies. For opponents, it would be a betrayal of Ireland's commitment to protect the unborn.

The vote also is a key indicator of Ireland's trajectory, three years after the country voted to allow same-sex marriages and a year after its first openly gay prime minister took office.

Theresa Sweeney, a repeal supporter, was one of the first to arrive at a church polling station in Dublin.

"I feel like I've waited all of my adult life to have a say on this," she said.

Emma Leahy said her "yes" vote comes from her firm belief that everyone should be able to make their own choice when it comes to abortion.

"For Ireland, it's hope for the future," she said of the referendum. "Whether you agree or disagree, it shouldn't be the government or anyone else making that decision."

"It is a hard decision but I just feel I don't have the right to take life," she said. "I think life is sacred and for that reason I had to vote no."

The referendum will decide whether the eighth amendment of the constitution is repealed or stays in place.

The amendment requires authorities to equally protect the right to life of a mother and that of a fetus, from the moment of conception. That effectively bans all abortions in Ireland, except in cases when the woman's life is at risk. Having an illegal abortion is punishable by up to 14 years in prison, and several thousand Irish women travel each year to get abortions in neighboring Britain.

If citizens vote in favor of repeal, new abortion laws will then be discussed in parliament. The government proposes that terminations be allowed during the first 12 weeks of pregnancy. Later abortions would be allowed in special cases.

"Not taking anything for granted of course, but quietly confident," he said, adding that the upside of a sunny day in Ireland is that people come out to vote.

Thousands of Irish people abroad travelled home to take part in the historic referendum, and supporters of repeal gathered at Dublin Airport to give arrivals an ecstatic welcome.

Some activists held a placard reading "Thank you for making the journey so other women don't have to" — a reference to the way Irish women seeking abortions have had to leave the country to obtain them.

Tara Flynn, who 11 years ago flew to the Netherlands for an abortion, said she planned to vote "yes" to make sure future generations of women don't endure what she did, with feelings of isolation and shame.

She said her vote would be one for solidarity and compassion, "a vote to say, I don't send you away anymore."

Campaigning was not allowed Friday, but Dublin was still filled with signs and banners urging citizens to vote "yes" or "no." Many of the anti-abortion signs showed photographs of fetuses.

Voting has already taken place on Ireland's remote islands so that paper ballots can be taken to the mainland and counted in time.

"If we vote 'yes' every unborn, wanted and unwanted, will have zero rights," wrote Frances Kelleher, from Killarney. "I do not believe the smart people of Ireland want this unrestricted, abortion-on-demand bill." 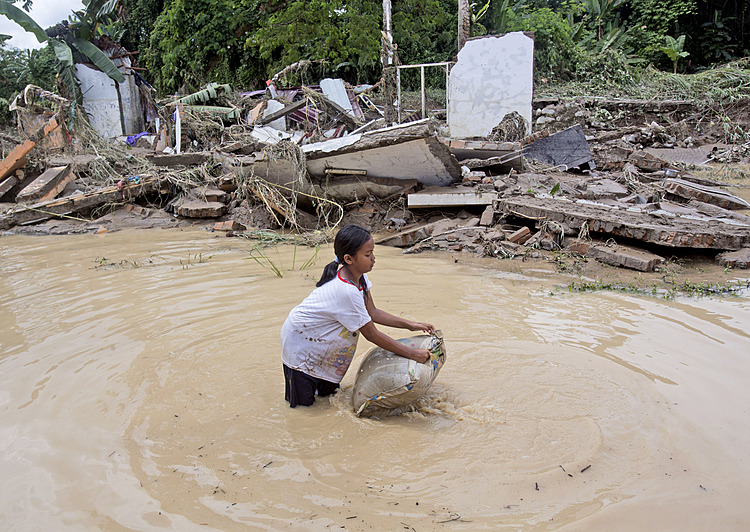 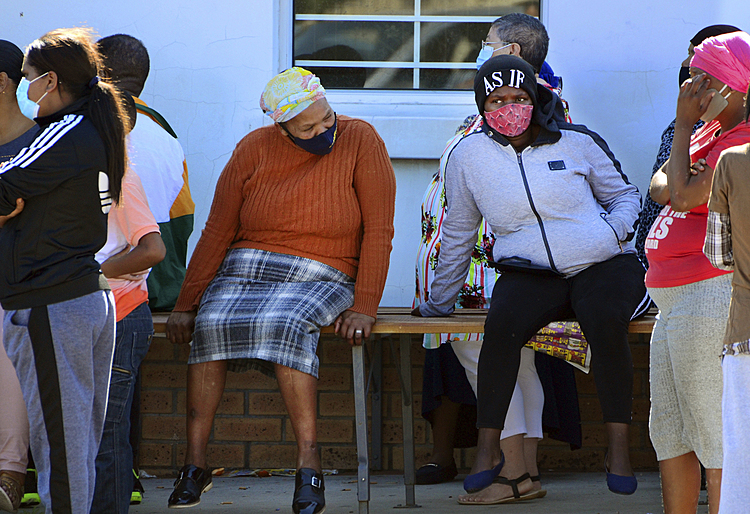 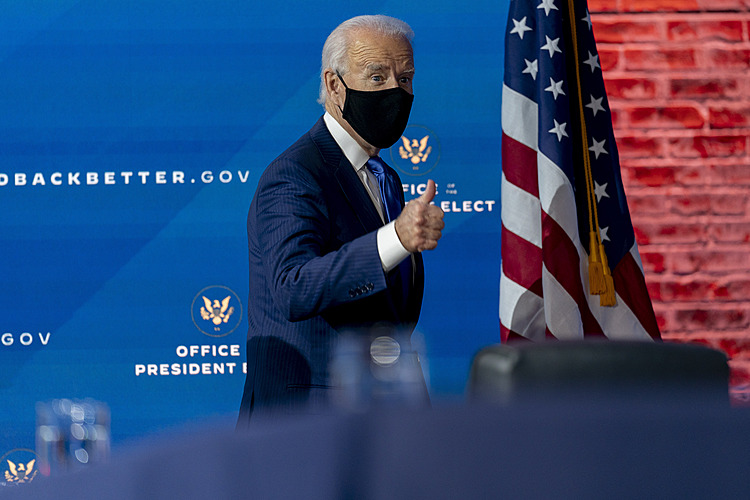