Prime Minister Tuilaepa Dr. Sailele Malielegaoi has challenged Village Mayors not to be afraid of making hard decision – even if it is against paramount chiefs.

Speaking to village leaders recently at the Tooa Salamasina Hall, the P.M. said there were reports of village mayors instigating trouble in villages, and chiefs have been tasked to report non-performing village mayors.

“Honesty should be adhered on all levels, you are the representative of the Government, do what’s right.

“Some Village Mayors are more worried about their relationship with the Paramount Chief than doing what is right. It does not matter if it’s the paramount chief or his son, we must do what is right, if not us who?” he said.

Village policies are applicable to everyone including the paramount chiefs, Tuilaepa added, and if a paramount chief is corrupt he should be removed.

“Don’t think you hold the paramount chiefly title you get to hide behind it; you (village mayor) must protect the integrity of the Village Council.”

He said the village mayor’s role in the village is of significant and relatively importance as they are peacekeepers.

“That is why village council meetings is one important aspect to keep the peace. The issue should be discussed and settled right then and there.

“A village that is sincere with their intentions to keeping the peace meets whenever it is necessary,” he added.

Village leaders also came under scrutiny for being troublemakers in the villages with the P.M. indicating that he has had complaints about the conduct of paramount chiefs.

“I’ve had Chiefs come seek my help with what is happening with their Paramount Chiefs, they have neglected their role that is to lead by example – yet in some cases, they are the ones stirring up trouble in the villages.”

Village leaders who attended the recent meeting where then reminded of the uniqueness of Samoan culture, where chiefs were leaders in families and villages.

“They should be in control of the village and leading the path of doing good works – but not the other way around,” added the P.M. 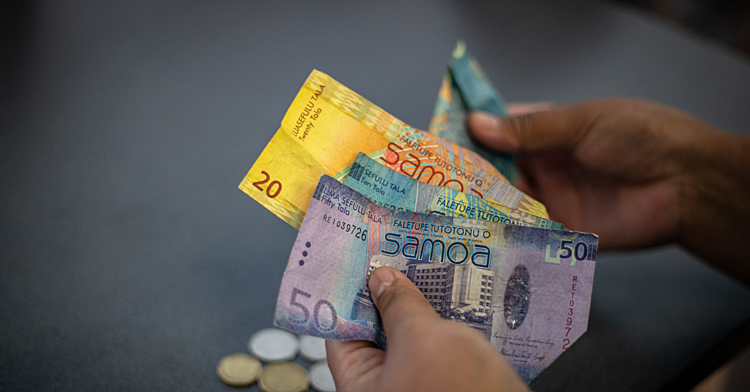