Church ministers responsible for parishes and congregations whose incomes are from charitable donations from church members will not be paying taxes, Cabinet has approved.

This exemption does not include members of the clergy who hold office within their respective church organizations for instance a president, secretary and such who receive regular salaries allowances.

The Cabinet has directed the Department of Inland Revenue and the Office of the Attorney General to submit urgently of recommendations on how the existing Income Tax Act could be amended to ensure that the meaning and intention of the decision is not open to abuse.

A taxi driver who allegedly fell asleep at the wheel along with two passengers escaped with little to no injuries after the taxi drove into a ditch at Tuanaimato on Talimatau Road, on Thursday. 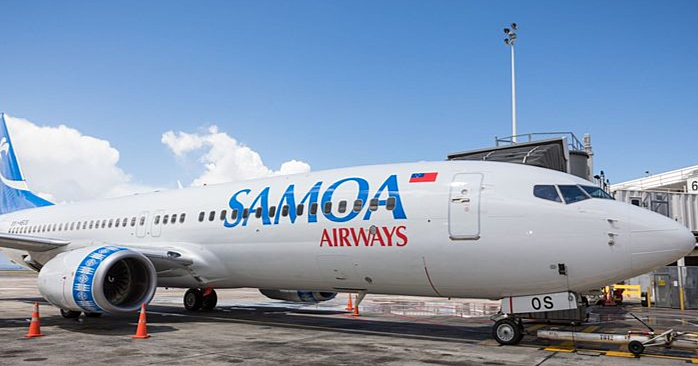 Leasiosio said the airline invested in hiring of new key personnel hence a significant turnaround from July onward last year. “And that was demonstrated with the high growth from the tourism sector, then came the measles, we are in a very tough time, but we’re optimistic after the measles and coronavirus then we will see growth gradually picking up again.”