WASHINGTON (AP) — FBI Director James Comey likened Apple's built-in iPhone security to a "vicious guard dog" on Tuesday as the U.S. Congress heard arguments over who can unlock smartphones belonging to criminal suspects — a high-stakes conflict between privacy and national security that has divided federal courts.

"There's already a door on that iPhone. We're asking Apple to take the vicious guard dog away and let us pick the lock," Comey said during a House Judiciary Committee hearing about digital encryption.

The hearing provides an extraordinary public forum for the Justice Department and Apple Inc. to stake out competing positions in a policy debate that both sides believe could have sweeping ramifications. Apple's top lawyer, Bruce Sewell, is expected to testify Tuesday afternoon.

Apple's recent opposition to bypassing security features for the government has moved the long-simmering debate to the mainstream. Sewell warned in prepared remarks that the government is forcing Apple to weaken the security of its products — the digital locker for millions of Americans' lives — with potentially catastrophic consequences.

"Some of you might have an iPhone in your pocket right now, and if you think about it, there's probably more information stored on that iPhone than a thief could steal by breaking into your house," Sewell said in prepared testimony. "The only way we know to protect that data is through strong encryption."

"Technology has allowed us to create zones of complete privacy, which sounds like a really awesome thing — unless you think about it," Comey said. He added that so-called "bad actors" may also operate in those same spaces.

Two weeks ago, a federal magistrate judge in California directed Apple to help the FBI break into a locked iPhone used by one of the shooters responsible for the San Bernardino, California, attack that killed 14 people.

That case involved an iPhone 5C owned by San Bernardino County and used by Syed Farook, who was a health inspector there. He and his wife, Tashfeen Malik, later died in a gun battle with police.

Comey acknowledged Tuesday there "was a mistake made" shortly after the attack, when the FBI asked the county to reset the password for Farook's iCloud account that stored backups of his phone's data. Had the password not been reset, the phone may have made a fresh backup available to investigators for further examination.

But, Comey warned, "the experts tell me there's no way we would have gotten everything off the phone from a backup."

On Monday, a federal judge in Brooklyn said the Obama administration couldn't force Apple to help it gain access to the phone. U.S. Magistrate Judge James Orenstein said Justice Department attorneys were relying on the centuries-old All Writs Act to "to produce impermissibly absurd results."

With those two conflicting rulings in mind, Comey said, Congress needs to get involved to address the broader question. The Obama administration last year decided against seeking a legislative fix.

"This collision between private safety and public safety, the courts cannot resolve," Comey said, acknowledging that in the California case "other courts, other prosecutors, other lawyers, other companies will look to that for guidance."

Alex Abdo, a staff lawyer with the American Civil Liberties Union's speech, privacy and technology project, said the debate is "ultimately about whether we trust our devices."

"If the government prevails, then there is nothing to stop it from turning every major tech company into a tool of government surveillance," he said. "Companies will be required to spy on, rather than secure, their customers."

Republican Rep. Darrell Issa, a critic of the administration's domestic surveillance practices, forcefully asked Comey whether the FBI had first asked Apple for the underlying iPhone software — called source code by developers — before trying to force the company to create its own digital workaround. 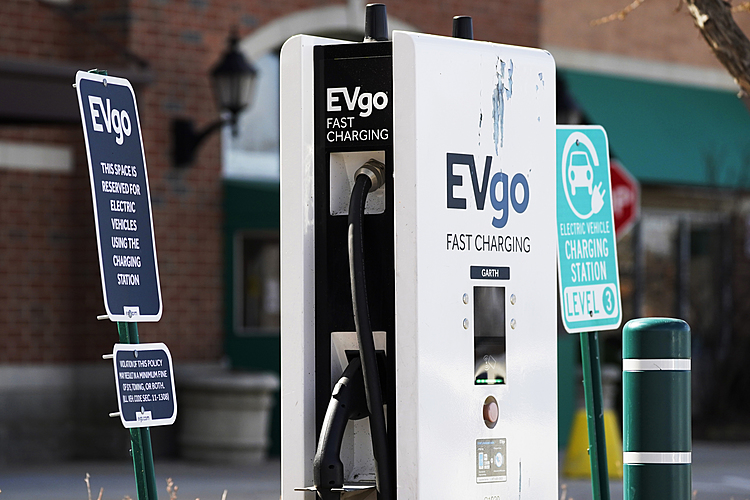 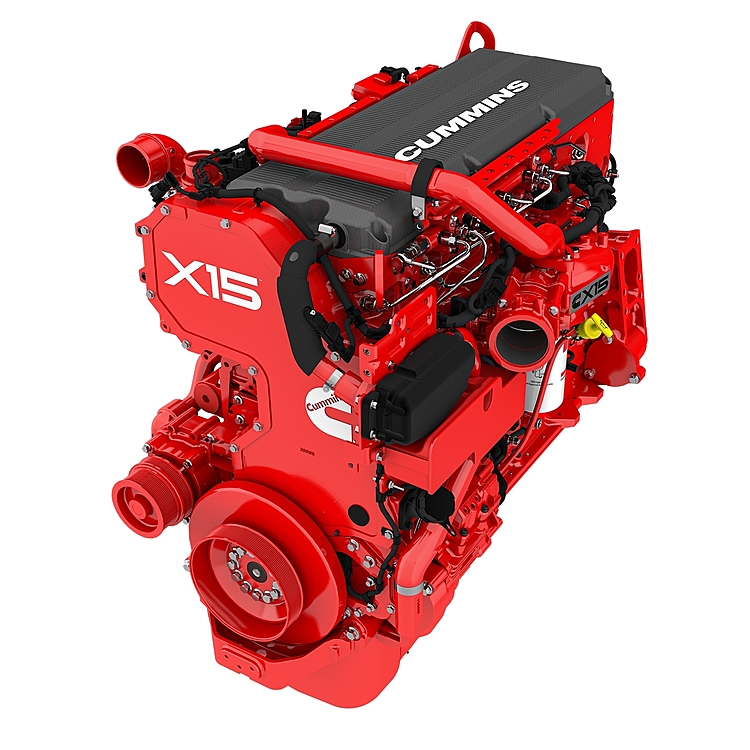 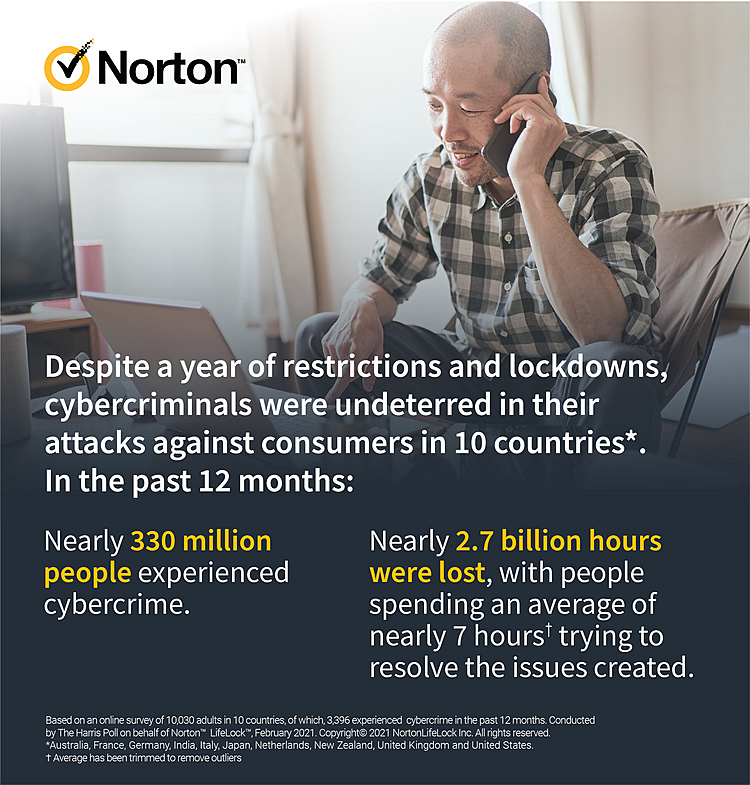