SDEROT, Israel (AP) — Palestinian militants in the Gaza Strip fired a rocket into southern Israel on Sunday, prompting the Israeli military to respond with airstrikes and tank fire on targets inside Gaza. No injuries were reported on either side.

The Israeli military said the rocket landed in the southern border town of Sderot, a frequent target of Palestinian rocket fire. The rocket landed in a residential area next to a house, but there were no reports of damage or injuries.

Shortly afterward, the military said Israeli aircraft and tanks targeted two posts belonging to the Hamas militant group in northern Gaza. Hamas officials said a training camp in northern Gaza was targeted, but the camp had been evacuated after the rocket was fired in anticipation of an Israeli reprisal.

Israel and Hamas fought a 50-day war in the summer of 2014. Since then, a cease-fire has largely held. But militants in Gaza occasionally launch rockets toward Israel.

Israel holds Hamas, which controls Gaza, responsible for all attacks emanating from the territory.

In the southern Gaza city of Rafah, hundreds of masked Hamas militants held a parade to mark the anniversary of the deaths of three senior members killed during the 2014 war. The camouflaged fighters displayed rockets, guns and other weapons as they marched.

Abu Obeida, a spokesman for the group's military wing, said Hamas, which is sworn to Israel's destruction, would continue its struggle against Israel until "victory is achieved." 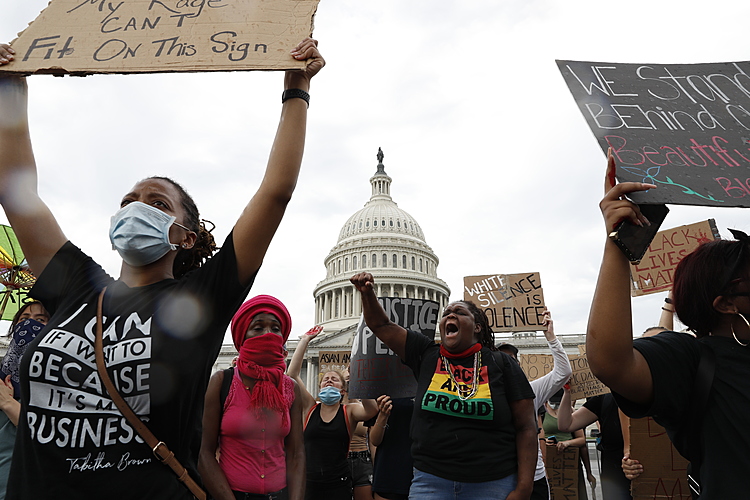 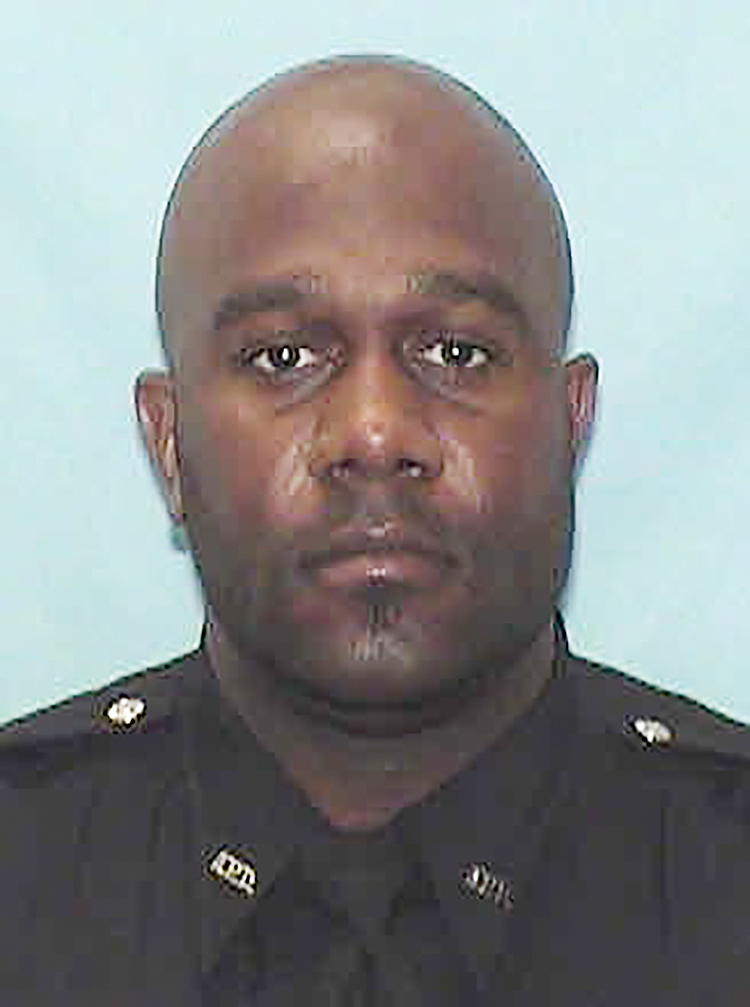 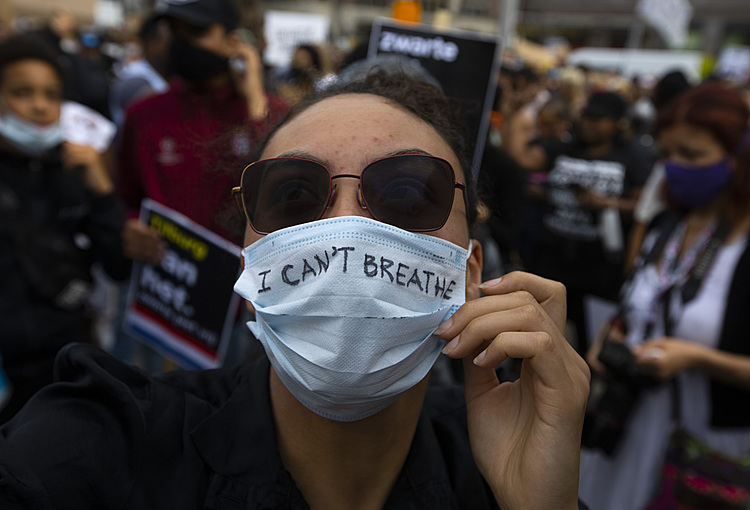