WASHINGTON (AP) — Several congressional Democrats who split with President Barack Obama to oppose the nuclear agreement with Iran are now urging President Donald Trump to uphold the international accord, arguing that robust enforcement is the best way to counter Tehran's malign behavior in the Middle East.

The reversal underscores deep concerns among lawmakers that Trump will inform Congress in the coming days that the landmark 2015 agreement with Iran is contrary to America's national security interests. That declaration could lead to an unraveling of the seven-nation pact and leave the United States, not Iran, as the country that balked at honoring its commitments.

Rep. Eliot Engel, D-N.Y., who voted against the agreement two years ago, said at a hearing Wednesday U.S. interests are best served by keeping the deal and aggressively policing the agreement to ensure Iran doesn't violate the terms. Engel, the top Democrat on the Foreign Affairs Committee, said unwinding the agreement would send a dangerous signal to allies and adversaries alike.

The U.S. will need to work with Britain, France and Germany — all parties to the Iran nuclear pact — to fix its flaws and those countries need to know that the U.S. is a reliable partner, according to Engel. North Korea's leaders, meanwhile, would have little incentive to negotiate a nuclear disarmament if they see the Iran deal collapse, he said.

"We need to work with allies and partners on a shared agenda that holds the regime in Iran accountable, not dividing America from our closest friends across the globe," Engel said.

Notably, the committee's top Republican, Rep. Ed Royce, said the U.S. should adhere to the deal.

"As flawed as the deal is, I believe we must now enforce the hell out of it," said the California lawmaker.

Under the 2015 deal, Tehran agreed to roll back its nuclear program in exchange for relief from wide-ranging oil, trade and financial sanctions that had choked the Iranian economy.

Trump faces an Oct. 15 deadline mandated by law to tell Congress if he believes Iran is complying with the nuclear accord and if it advances U.S. interests. If the president doesn't certify compliance with the requirements, Congress has 60 days to decide whether to re-impose or "snap back" sanctions lifted under the agreement.

The White House was looking at a Friday announcement after scrapping a tentative plan for Thursday, according to a congressional source and a non-governmental source familiar with the matter.

Officials familiar with the internal deliberations as well as informed sources outside the administration say they do not believe Trump will call for Congress to reinstate the sanctions. Instead, these officials said Trump is more inclined to push legislators to amend the law that requires the president to certify Iran's compliance every 90 days.

Trump detests the certification requirement, which forces him to sign off every three months on an accord he has called the worst deal ever negotiated by America, according to the officials.

The officials discussing the details and timing of the announcement spoke on condition of anonymity because they were not authorized to publicly discuss internal deliberations.

Republican legislators recently began drawing up new versions of the law that remove the 90-day timetable and replace it with "semi-annual" certifications, according to the officials.

Drafts of two proposals seen by The Associated Press, one from the Senate Foreign Relations Committee chairman, Bob Corker, and one from committee member and harsh deal critic Sen. Tom Cotton, would demand that the intelligence community produce judgments on a wide range of Iranian behavior that is not covered by the nuclear deal, including ballistic missile testing and development and threats to Israel and the Mideast more broadly.

Trump has called the deal forged during the Obama administration one of the nation's "worst and most one-sided transactions" ever and threatened during the presidential campaign to tear the pact up. But many of his top national security aides don't want to dismantle the agreement, and America's European allies have lobbied the Trump administration and Congress to preserve the accord.

Gen. Joseph Dunford, the chairman of the Joint Chiefs of Staff, told the Senate Armed Services Committee last week that Iran "is not in material breach of the agreement." Defense Secretary Jim Mattis said at the same hearing that the deal is still in the U.S. national security interest.

More than 180 House Democrats sent a letter to Trump last week calling on him to certify compliance unless he could produce "credible evidence of a material breach by Iran." Among the lawmakers who signed the letter were Engel and 12 other House Democrats who had criticized the deal when it was reached two years ago. Among them were Reps. Ted Deutch, D-Fla., and Nita Lowey, D-N.Y.

The agreement contains specific restrictions on Iran's nuclear program that will expire after predetermined periods of time. Those provisions relate to enriching uranium to levels near those needed to produce the fuel for a nuclear weapon, as well as other activities that limit Iran's atomic capabilities at various sites.

Deutch said the danger of walking away from the agreement is that those expiration dates "would have effectively dropped from a decade to a day" because Iran would be freed of its obligations under the deal.

Sen. Ben Cardin of Maryland, the top Democrat on the Foreign Relations Committee, was one of four Senate Democrats who opposed the Iran nuclear agreement in 2015. He still has concerns with how the accord will contain Iran in the future, but he doesn't want the pact ditched.

"I think I speak for a lot of us who opposed the agreement. We thought it was the wrong decision," Cardin told reporters recently. "Once it was entered into, once it was implemented, we want to see it enforced. We don't want to see the United States violate it." 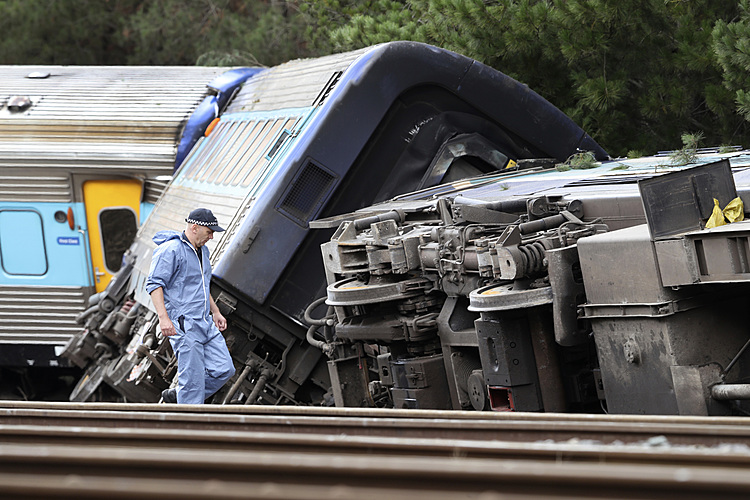 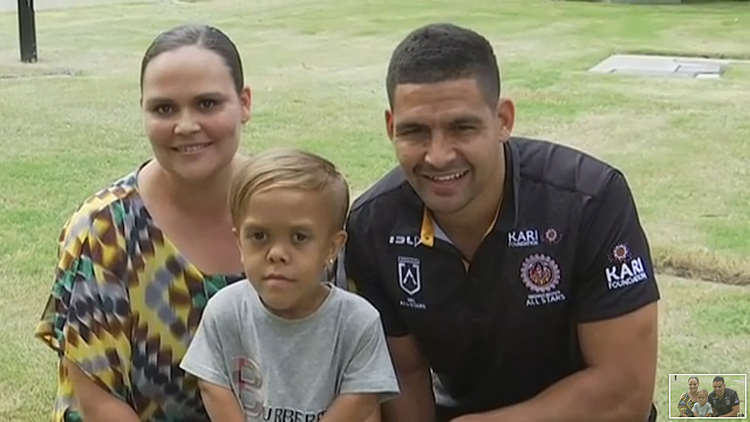 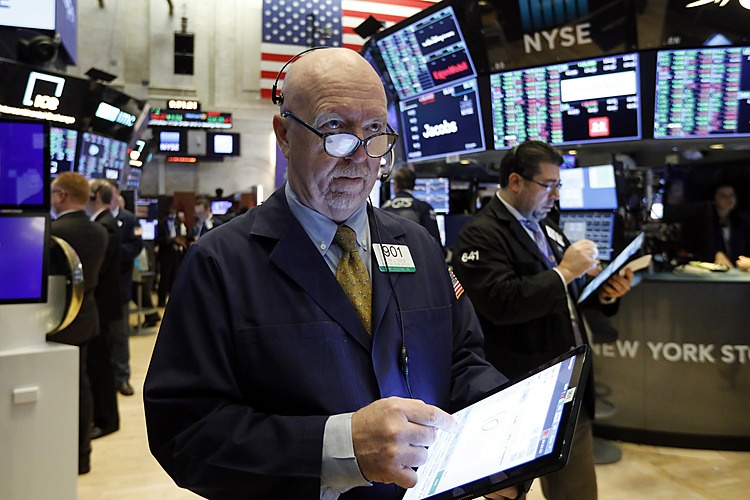