Samoa’s world champion, Lupesoliai La’auliolemalietoa Joseph Parker, who is in the country for the Christmas holidays, has taken another step towards the biggest fight of his life.

Yesterday, Lupesoliai’s promoters confirmed that they've received a contractual offer from Anthony Joshua’s team for a title unification fight between the top heavyweights.

Lupesoliai was not immediately available for an interview when the news broke.

But Newshub reported that Eddie Hearn, of Team Joshua and Duco have agreed upon the revenue share for a potential fight in the UK in March or April of 2018.

"We've agreed the ratio. The Joshua side gave a small concession, and we've agreed that the Parker side will get somewhere between 30 and 35 per cent."

The original mandate from the Samoan/Kiwi camp was for a 65/35 split of all takings generated.

While other details such as venue and date are yet to be finalised, Segiali’i stressed that the most critical aspect of the agreement was now in place.

"There's still a lot to agree, but we've agreed the most important thing which is the ratio. The rest should flow from there."

The three primary options for locations were either Manchester, London, or Cardiff, Segiali’i said.

It's understood the detailed document contains a number of clauses, including one for a rematch should the Samoan add Joshua's W.B.C. and I.B.F. heavyweight belts to the W.B.O. strap he currently holds.

If the Briton were to win it's likely he'd advance to fight W.B.C. champion Deontay Wilder in a bid to unify all four major titles. 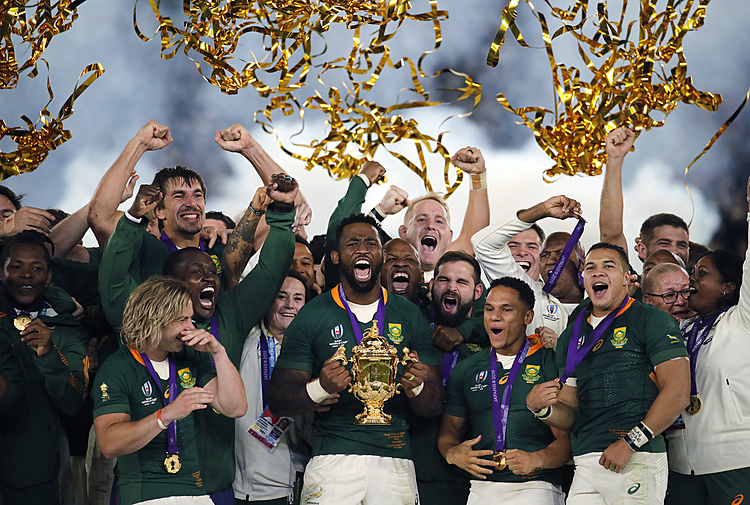