VANCOUVER, British Columbia (AP) — A Canadian court granted bail on Tuesday to a top Chinese executive arrested at the United States' request in a case that has set off a diplomatic furor among the three countries and complicated high-stakes U.S.-China trade talks.

Hours before the bail hearing in Vancouver, China detained a former Canadian diplomat in Beijing in apparent retaliation for the Dec. 1 arrest of Meng Wanzhou, chief financial officer of Chinese telecommunications giant Huawei and daughter of the company's founder.

After three days of hearings, a British Columbia justice granted bail of $10 million Canadian (US$7.5 million) to Meng, but required her to wear an ankle bracelet, surrender her passports, stay in Vancouver and its suburbs and confine herself to one of her two Vancouver homes from 11 p.m. to 6 a.m.

The decision was met with applause in the packed courtroom, where members of Vancouver's Chinese community had turned out to show support for Meng.

Amid rising tension between China and Canada, Canadian Public Safety Minister Ralph Goodale confirmed Tuesday that a former Canadian diplomat had been detained in Beijing. The detention came after China warned Canada of consequences for Meng's arrest.

"We're deeply concerned," Goodale said. "A Canadian is obviously in difficulty in China. ... We are sparing no effort to do everything we possibly can to look after his safety."

Michael Kovrig, who previously worked as a diplomat in Beijing, Hong Kong and the United Nations, was taken into custody Monday night during one of his regular visits to Beijing, according to a spokesman for International Crisis Group, where Kovrig now works as North East Asia adviser based in Hong Kong.

Canada had been bracing for retaliation for Meng' arrest. The Canadian province of British Columbia canceled a trade mission to China amid fears China could detain Canadians to put pressure on Ottawa over Meng's detention.

"In China there is no coincidence," Guy Saint-Jacques, a former Canadian ambassador to China, said of Kovrig's detention. "Unfortunately Canada is caught in the middle of this dispute between the U.S and China. Because China cannot kick the U.S. they turn to the next target."

Earlier in the day, China vowed to "spare no effort" to protect against "any bullying that infringes the legitimate rights and interests of Chinese citizens."

Washington accuses Huawei of using a Hong Kong shell company to sell equipment to Iran in violation of U.S. sanctions. It says Meng and Huawei misled banks about the company's business dealings in Iran.

"It is clear from the filings that were unsealed in Canada, Meng and others are alleged to have put financial institutions at risk of criminal and civil liability in the United States by deceiving those institutions as to the nature and extent of Huawei's business in Iran," Palladino said.

Meng has denied the U.S. allegations through her lawyer in court, promising to fight them if she is extradited to face charges in the United States.

"We have every confidence that the Canadian and U.S. legal systems will reach a just conclusion in the following proceedings," Huawei said in a statement.

"As we have stressed all along, Huawei complies with all applicable laws and regulations in the countries and regions where we operate, including export control and sanction laws of the UN, US, and EU. We look forward to a timely resolution to this matter."

Huawei, the biggest global supplier of network gear for phone and internet companies, is the target of U.S. security concerns. Washington has pressured other countries to limit use of its technology, warning they could be opening themselves up to surveillance and theft of information.

The U.S. and China have tried to keep Meng's case separate from their wider trade dispute and suggested Tuesday that talks to resolve their differences may resume.

But President Donald Trump undercut efforts to distinguish between trade talks and the Huawei case. In an interview with Reuters, he said Tuesday that he would consider intervening in the Justice Department's case against Meng if it would be in the interest of U.S. national security or help forge a trade deal with Beijing.

"Canada is acting in good faith, according to the law, in response to a U.S. extradition request," Paris tweeted.

The news that trade negotiations may resume lifted stock markets around the world.

The United States has slapped tariffs on $250 billion in Chinese imports in response to complaints Beijing steals American technology and forces U.S. companies to turn over trade secrets.

Tariffs on $200 billion of those imports were scheduled to rise from 10 percent to 25 percent on Jan. 1. But Trump agreed to postpone those by 90 days while the two sides negotiate. 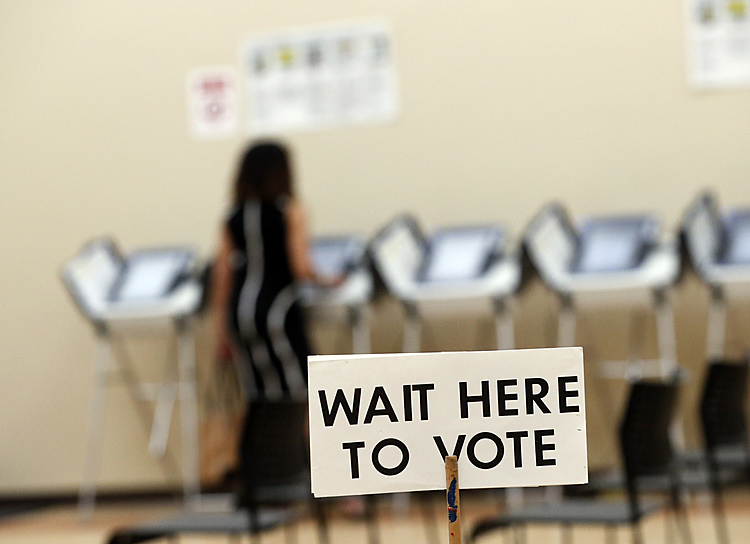