Yoko Ono hospitalized for flu symptoms, but on the mend

NEW YORK (AP) — Yoko Ono has been hospitalized in New York City for flu-like symptoms, but her representative says the artist-singer is on the mend and should be released this weekend.

Elliott Mintz told The Associated Press on Friday that Ono went to the hospital on the advice of her doctor. He said media reports that she had had a stroke were not true.

Ono, who turned 83 last week, arrived at the hospital and medical staff decided to admit her, Mintz said.

But "It was nothing," he added.

He said Ono likely will be released from the hospital Saturday.

Ono is the widow of John Lennon of the Beatles. A Fire Department spokesman said an ambulance was called to Ono's apartment building at 72nd Street and Central Park West in Manhattan around 9 p.m. Friday.

Ono has lived in the luxury apartment building on Manhattan's Upper West Side since 1973. Lennon was shot and killed in front of the building on Dec. 8, 1980.

Ono remained hospitalized Friday night at Mount Sinai West Hospital in Manhattan, the same hospital where Lennon was pronounced dead. At the time, it was called St. Luke's Roosevelt Hospital. 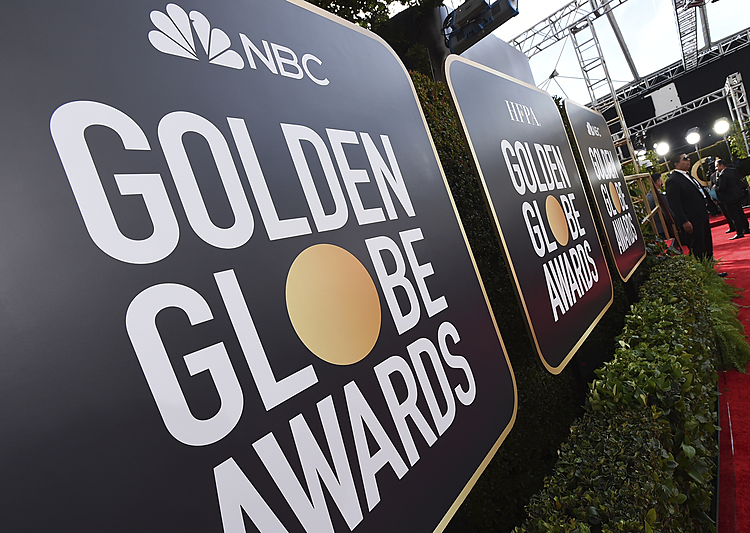 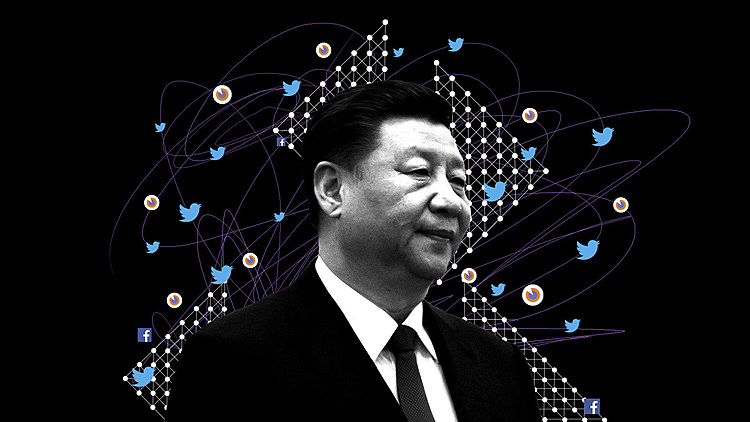 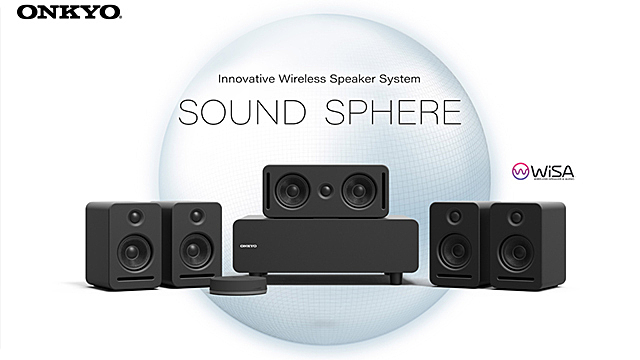