DAMASCUS, Syria (AP) — Airstrikes in Syria reportedly carried out by Russian warplanes killed at least 14 people on Friday, according to activists, while President Bashar Assad made a rare public appearance at a church in the capital, Damascus, attending preparations for Christmas Eve, his office said.

The airstrikes took place in the northwestern rebel-held town of Jisr al-Shughour and the casualties included women and children, two activist groups said.

One of the groups, the Local Coordination Committees, said the air raids were carried out by Russian warplanes and struck residential buildings. The group said 17 people were killed.

The other group, the Britain-based Syrian Observatory for Human Rights said the airstrikes killed 14 people. One of the killed women was pregnant, the Observatory said.

Meanwhile, a photograph released by Assad's office showed the president and his wife, Asma, inside the Notre Dame de Damas Church in the capital. The president chatted with men and women and listened to their recitals of poems, media in Damascus said.

Assad has been making rare public appearances as the fighting around the country intensifies and rebels outside Damascus have been hitting the city with mortar shells.

Earlier Friday, a top Syrian opposition figure said in Saudi Arabia said Assad should have no role during a transitional period to end the country's civil war.

Former Prime Minister Riad Hijab said that "confidence-building measures" should be in place ahead of the transitional period, such as release of detainees, lifting of a siege imposed on rebel-held areas and a halt to airstrikes.

Hijab is the coordinator of the opposition team that will negotiate with the Syrian government. He spoke shortly before some 20 foreign ministers gathered in New York to discuss civil war, the prospects of arranging a cease-fire and launching peace negotiations in 2016.

Last week, a two-day conference in the Saudi Arabian capital, Riyadh, sought to form a unified opposition front ahead of the talks. 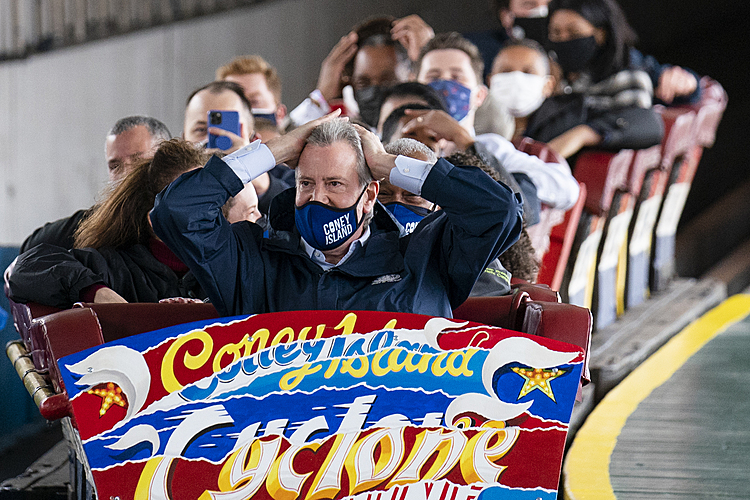 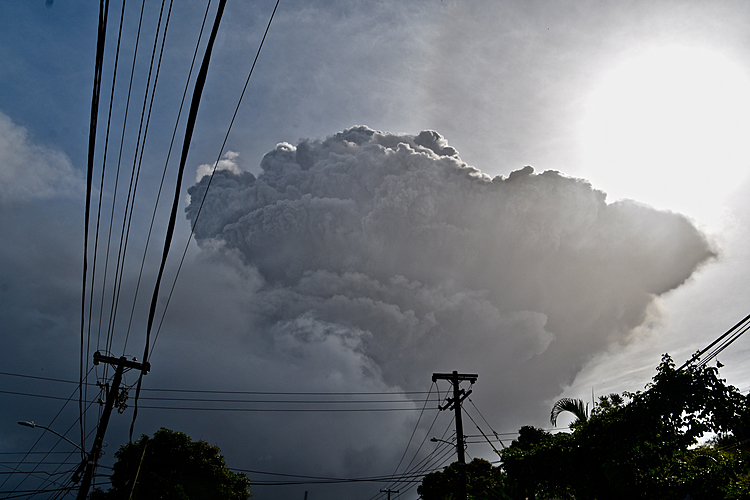 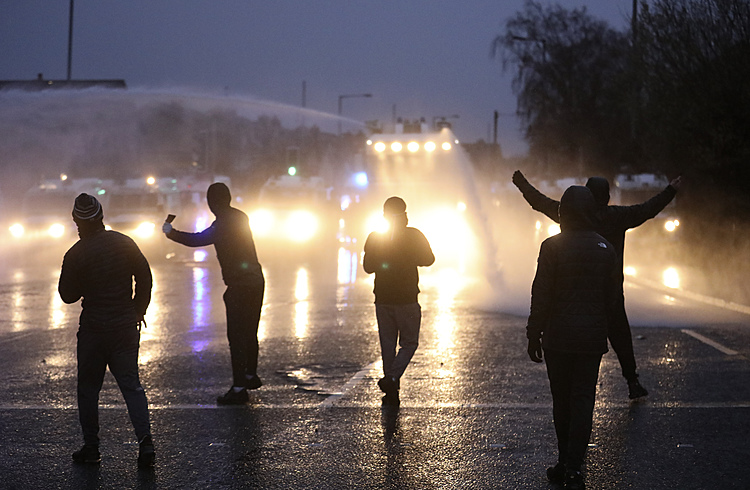