A 24-year-old male has been charged for attempting to rape his ex wife.

The complainant was the defendant’s wife but they have been separated for a long time now.

According to the Police, the accused man met the complainant on 9 July in the morning and tried to rape her.

On that same day, the woman lodged a complaint with the Police.

The man was found and arrested right away. He remains in custody until his hearing.

Former Speaker of Parliament, La’aulialemalietoa Leuatea Polataivao, is taking his fight for natural justice outside of Samoa. He is seeking help from the Commonwealth Parliamentary Association, International Parliamentary Union, and the UN Human Rights Parliamentary. 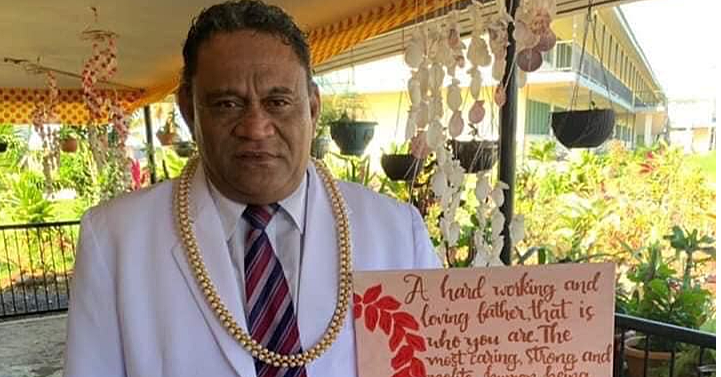 Wesley College Principal Reverend Pasetto Eteuati has died after suffering a heart attack while driving a vehicle at Piula Theological College on Saturday. 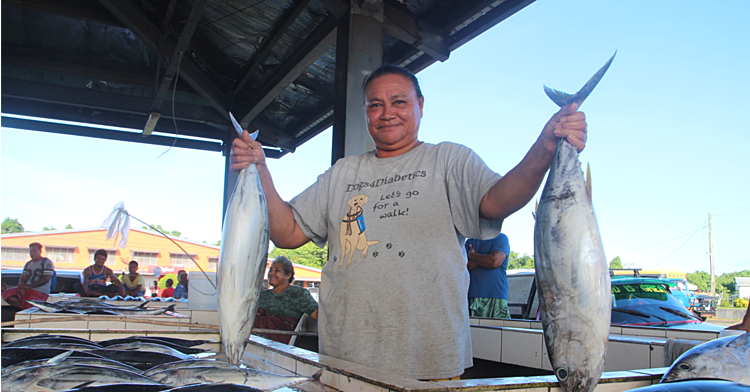