New Apple headquarters to have theater named for Steve Jobs

CUPERTINO, Calif. (AP) — Apple has announced that its new headquarters will open for employees in the spring and will include a theater named for its late co-founder, Steve Jobs.

Apple says in a news release on its website that the process of moving its 12,000 employees from its old digs in Cupertino, California, to the new Apple Park nearby will begin in April and will take more than six months to complete.

The 175-acre campus includes a 2.8 million-square-foot main building in the shape of a giant ring.

Apple says the building will run entirely on renewable energy.

The campus will also include a 1,000-seat auditorium called the Steve Jobs Theater. Jobs famously unveiled new Apple products at theater events. He died in 2011 at 56 following a battle with cancer. 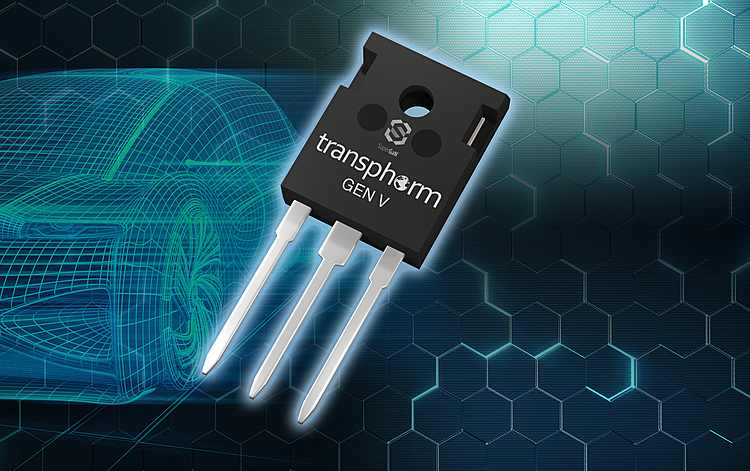 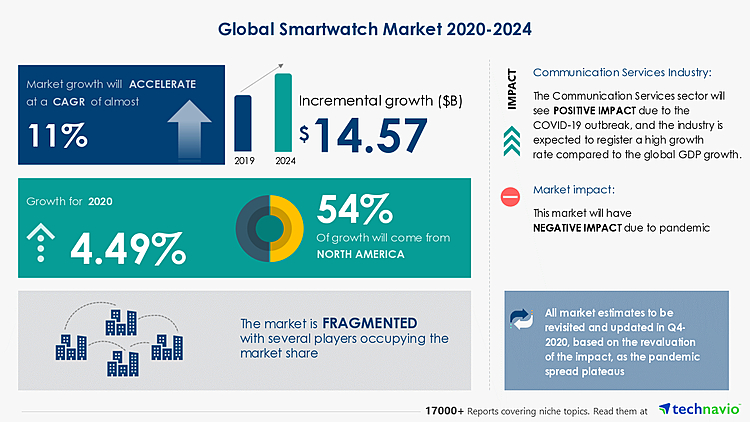 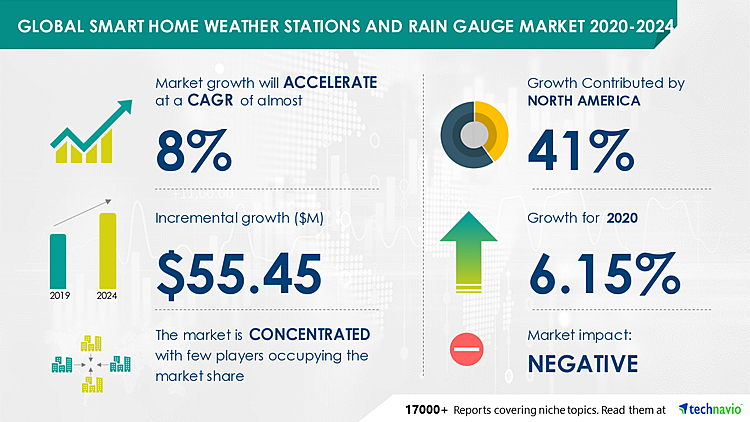