TOLEDO, Ohio (AP) — Jon Hendricks, the pioneering jazz singer and lyricist who with the trio Lambert, Hendricks & Ross popularized the "vocalese" singing style in which words were added to instrumental songs, has died. He was 96.

His daughter, Aria Hendricks, confirmed his death to the New York Times. She said he died Wednesday at a New York City hospital.

Hendricks found fame in the 1950s and '60s teaming with Dave Lambert and Annie Ross. Their interracial trio became one of the most celebrated jazz vocal groups ever, and among the latter-day stars they influenced were Joni Mitchell and Manhattan Transfer.

The trio's first album, "Sing a Song of Basie," won acclaim for its use of vocalese, in which the voices mimic the instrumental parts.Hendricks wrote the lyrics to existing Basie songs, and the three recorded their own voices in layers instead of using backup singers.

Others experimented with vocalese before Hendricks, but he is widely regarded as the father of the spirited singing style for popularizing it. In the 1980s, he collaborated with Manhattan Transfer on an album called "Vocalese" that won three Grammys, one for Hendricks himself.

He first teamed up with Lambert, a be-bop singer he admired, in the mid-1950s; the duo had a hit with "Four Brothers" and "Cloudburst." The two became a trio with the addition of Ross in 1957. The English-born Ross was already known for her own vocalese lyrics to Wardell Gray's music in the classic "Twisted."

In a 1997 Associated Press interview, Hendricks recalled that Lambert said, "Let's do something artistic so that the Earth will at least know we were here. Why don't you lyricize 10 Count Basie things and we'll see if we can record an album."

After trying out by recording a large group of singers, Hendricks recalled, they decided to instead create the harmonies by multitracking as a trio with Ross. After the group broke up in 1962, he pursued a solo career in London, worked as a jazz critic in San Francisco and released several solo albums. Ross also had success in a solo career; Lambert died in 1966.

Hendricks won a Grammy in 1986 for best male jazz vocal performance of 1985 for his work with Bobby McFerrin on "Another Night in Tunisia," a cut on Manhattan Transfer's "Vocalese." Hendricks wrote all the lyrics for the album, to music by Ray Charles, Quincy Jones and others. It was nominated for a near-record 12 Grammys and won three.

In 1997, he was three featured singers to perform Wynton Marsalis' "Blood on the Fields" on a CD and on tour in the United States and Europe. That same year the three-hour work, which tells the history of blacks in America, won the Pulitzer Prize for music.

But the fame of the trio that began recording nearly a half-century ago has not faded. Hendricks and Ross teamed up again in the late 1990s in a series of concerts. And "The All-Music Guide to Jazz" says Lambert, Hendricks and Ross "has yet to be topped as a jazz vocal group."

Mitchell, who rarely sings songs other than her own, recorded "Twisted" on her 1974 album, "Court and Spark," and "Centerpiece" on her 1975 "The Hissing of Summer Lawns." In a 1979 Down Beat magazine interview, she recalled hearing "Lambert, Hendricks and Ross: The Hottest New Sound in Jazz," as a teenager.

"In a way I've always considered that album to be my Beatles, because I learned every song off it...," she said. "I don't think there's another album that I know every song on, including my own!"

Hendricks got his start in amateur shows and at age 14 sang in Toledo nightclubs for two years with another future jazz great from his hometown, pianist Art Tatum, who gave him music lessons after school.

"I learned what I know from him," Hendricks told The Associated Press in a 2004 interview.

Yet, he was on his way to becoming a lawyer in 1950, singing in small clubs at night, when his wife asked if Hendricks could sing with be-bop pioneer and saxophonist Charlie "Bird" Parker at a concert in town.

Parker was impressed, telling Hendricks, "You ain't no lawyer. You're a jazz singer. You got to come to New York." Hendricks did, two years later.

Hendricks was born Sept. 16, 1921, in Newark, Ohio, and grew up in Toledo, one of 15 children of a preacher who hoped Hendricks would follow him into the ministry.

As a boy, he took the "h'' out of his first name after he went to the movies and saw an actor named Jon. He thought it would make him stand out.

Following years of performing worldwide and living in New York, Hendricks returned to his hometown in 2000 to teach jazz history and vocal jazz at the University of Toledo.

A performer even as a teacher, he was known for his unending enthusiasm. On the first day of class he sang students the story of jazz, backed up by bass, drums and piano. Students gave him ovations by the dozen.

He also directed his own vocalese group in Toledo composed of students and local singers. They performed in France and Italy and with the Toledo Symphony.

Hendricks won awards worldwide. The World War II veteran was given France's highest honor, the French Legion of Honor in 2004, at a performance in Normandy to commemorate the 60th anniversary of D-Day.

He called that day one of his greatest thrills. 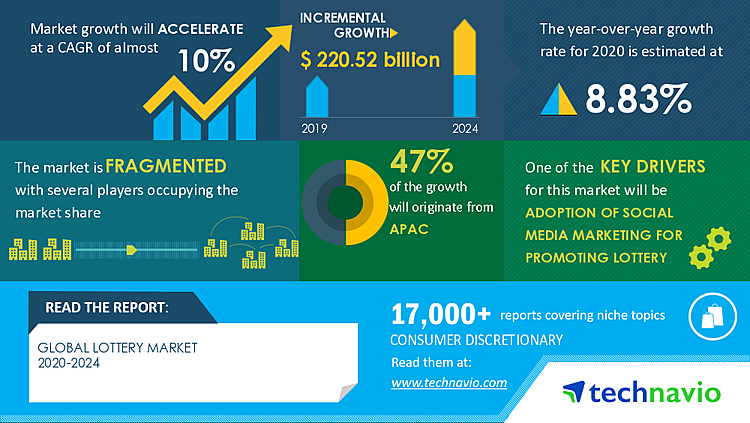 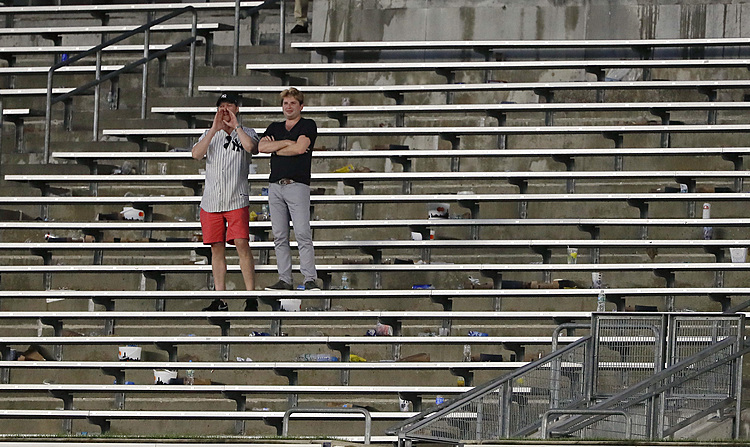 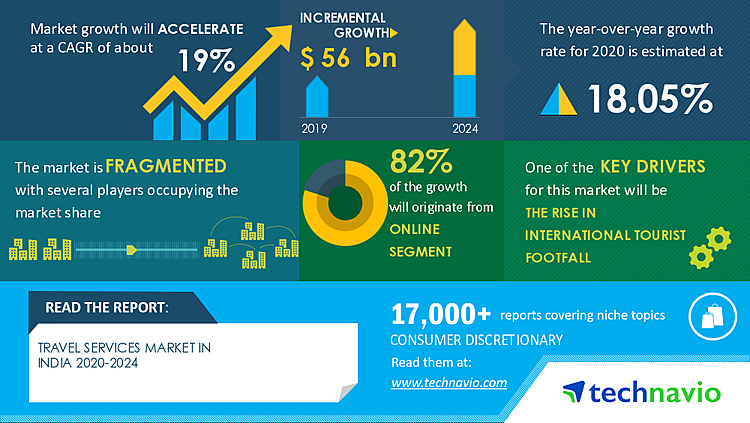