In Botswana, Mokgweetsi Masisi was sworn in as president on Apr. 1 after his predecessor, Ian Khama, voluntarily stepped down. Masisi said his visit to Zimbabwe was part of his tour of the southern African region to pay courtesy calls on regional leaders.

Since his inauguration in November, Mnangagwa has sought to repair relations with countries that were viewed as rivals by Mugabe.

Zimbabwe's foreign ministry announced it has invited the United States and the European Union to observe elections expected in July. 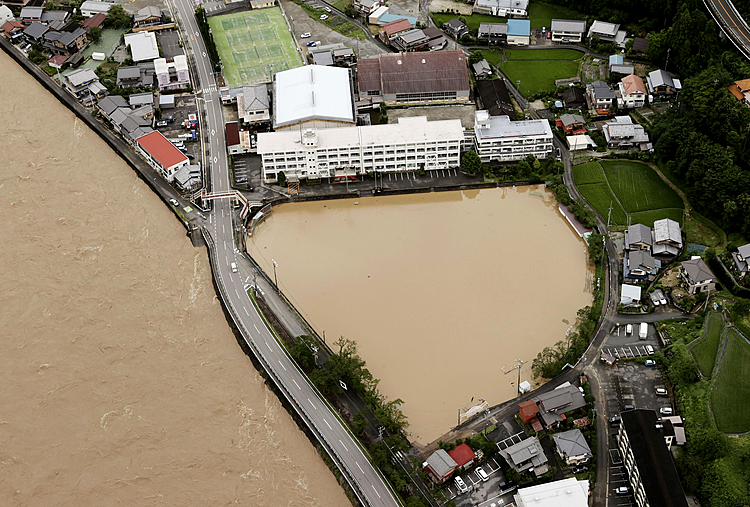 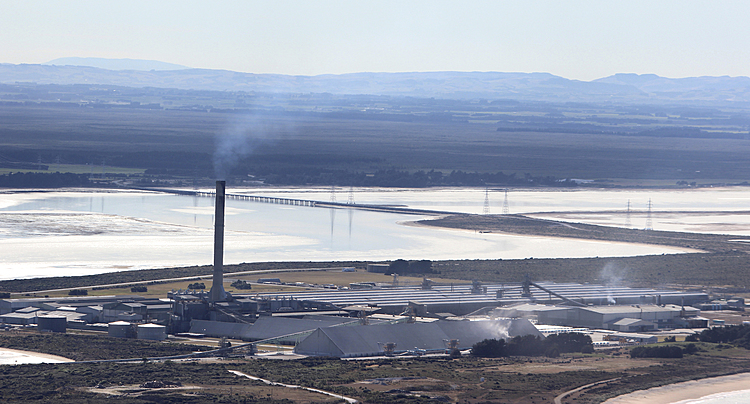 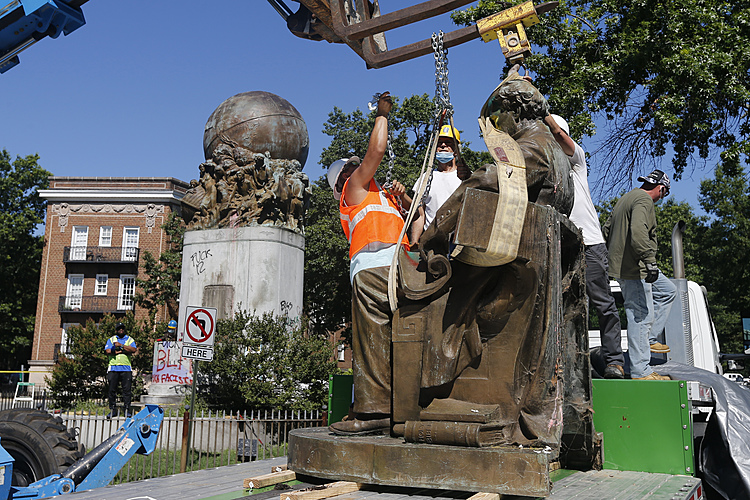