Tensions rise in Syria as Russia, Iran send US warnings

BEIRUT (AP) — Russia on Monday threatened aircraft from the U.S.-led coalition in Syrian-controlled airspace and suspended a hotline intended to avoid collisions in retaliation for the U.S. military shooting down a Syrian warplane.

The U.S. said it had downed the Syrian jet a day earlier after it dropped bombs near the U.S.-backed Syrian Democratic Forces conducting operations against the Islamic State group, adding that was something it would not tolerate.

The downing of the warplane — the first time in the six-year conflict that the U.S. has shot down a Syrian jet — came amid another first: Iran fired several ballistic missiles Sunday night at IS positions in eastern Syria in what it said was a message to archrival Saudi Arabia and the United States.

The developments added to already-soaring regional tensions and reflect the intensifying rivalry among the major players in Syria's civil war that could spiral out of control just as the fight against the Islamic State group in its stronghold of Raqqa is gaining ground.

Russia, a key ally of Syrian President Bashar Assad, called on the U.S. military to provide a full accounting as to why it decided to shoot down the Syrian Su-22 bomber.

The U.S. military confirmed that one of its F-18 Super Hornets shot down a Syrian jet that had dropped bombs near the U.S. partner forces SDF. Those forces, which are aligned with the U.S. in the campaign against the Islamic State group, warned Syrian government troops to stop their attacks or face retaliation.

The Russian Defense Ministry said in a statement that as of Monday, all coalition jets and drones flying west of the Euphrates River will be tracked as potential targets.

Areas of northern Syria west of the Euphrates were controlled by IS before Syrian government forces captured most of them in recent months. The Russians, who have been providing air cover for Assad's forces since 2015, appear to want to avoid further U.S. targeting of Syrian warplanes or ground troops that have come under U.S. attack in eastern Syria recently.

It was the second time Russia suspended a hotline intended to minimize incidents with the U.S. in Syrian airspace. In April, Russia briefly suspended cooperation after the U.S. military fired 59 missiles at a Syrian air base following a chemical weapons attack that Washington blamed on the Assad government.

Speaking in Washington, the top U.S. military officer said the two sides were in delicate discussions to lower tensions.

"The worst thing any of us could do right now is address this with hyperbole," Dunford said.

Viktor Ozerov, chairman of the defense and security committee at the upper chamber of Russian parliament, described his Defense Ministry's statement as a warning.

"I'm sure that because of this, neither the U.S. nor anyone else will take any actions to threaten our aircraft," he told the state-owned RIA Novosti news agency. "That's why there's no threat of direct confrontation between Russia and American aircraft."

Ozerov insisted that Russia will be tracking the coalition's jets, not shooting them down, but he added that "a threat for those jets may appear only if they take action that pose a threat to Russian aircraft."

Iran said the missile strike by its powerful Revolutionary Guard hit Syria's eastern city of Deir el-Zour on Sunday night and was in retaliation for two attacks in Tehran earlier this month that killed 17 people and were claimed by the Islamic State group.

It appeared to be Iran's first missile attack abroad in over 15 years and its first in the Syrian conflict, in which it has provided crucial support to Assad. The muscle-flexing comes amid the worsening of a long-running feud between Shiite powerhouse Iran and Saudi Arabia, with supports Syrian rebels and has led recent efforts to isolate the Gulf nation of Qatar.

"The Saudis and Americans are especially receivers of this message," Gen. Ramazan Sharif of the Revolutionary Guard told Iranian state TV in an interview.

It also raised questions about how U.S. President Donald Trump's administration, which had previously put Iran "on notice" for its ballistic missile tests, will respond. Israel also is concerned about Iran's missiles and has deployed a multilayered missile-defense system.

The missile attack came amid recent confrontations in Syria between U.S.-backed forces and Iranian-backed pro-government factions. The U.S. recently deployed a truck-mounted missile system in Syria as Iranian-backed forces cut off the advance of the U.S.-supported rebels along the Iraqi border.

U.S.-backed opposition fighters said Assad's forces have been attacking them in the northern province of Raqqa and warned that if such attacks continue, the fighters will take action.

Clashes between Syrian troops and the SDF would escalate tensions and open a new front line in the many complex battlefields of the civil war, now in its seventh year. Clashes between the Kurdish-led SDF and Syrian forces have been rare and some rebel groups have even accused them of coordinating on the battlefield.

Both sides are battling the Islamic State group, with SDF fighters focusing on their march into the northern city of Raqqa, which the extremist group has declared to be its capital.

Syrian government forces have also been attacking IS in northern, central and southern parts of the country, seizing 25,000 square kilometers (9,600 square miles) and reaching the Iraqi border for the first time in years.

SDF spokesman Talal Sillo said the government wants to thwart the SDF offensive to capture Raqqa. He said government forces began attacking the SDF on Saturday, using warplanes, artillery and tanks in areas that SDF had liberated from IS.

Sillo also warned that if "the regime continues in its offensive against our positions in Raqqa province, this will force us to retaliate with force."

The Britain-based Syrian Observatory for Human Rights, which tracks Syria's war, said government forces expanded their presence in Raqqa province by capturing from IS the town of Rasafa. 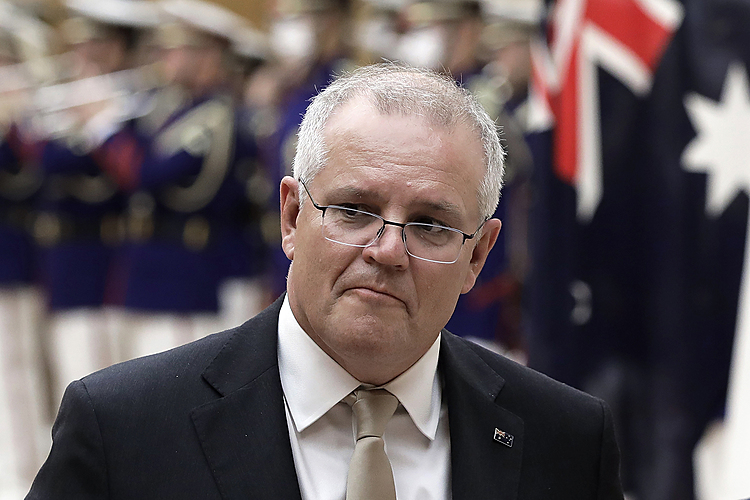