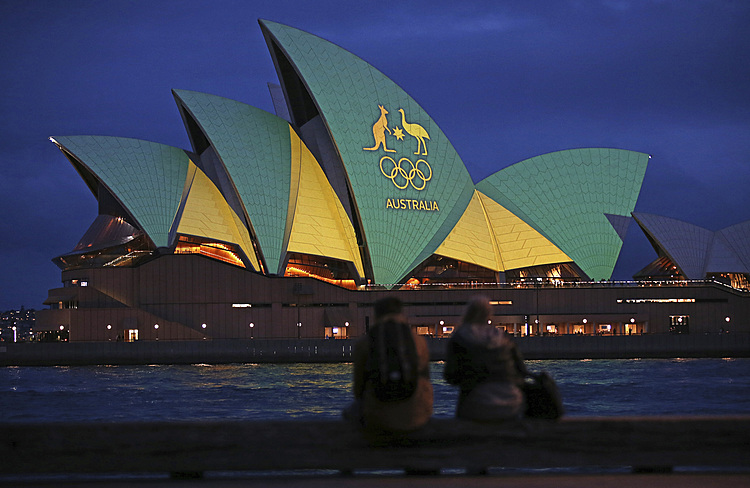 Brisbane set to be named 2032 Olympics host next month

Brisbane set to be named 2032 Olympics host next month 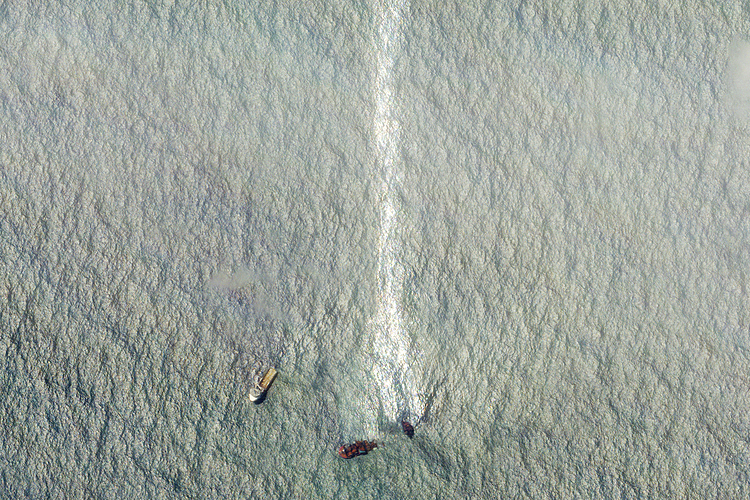 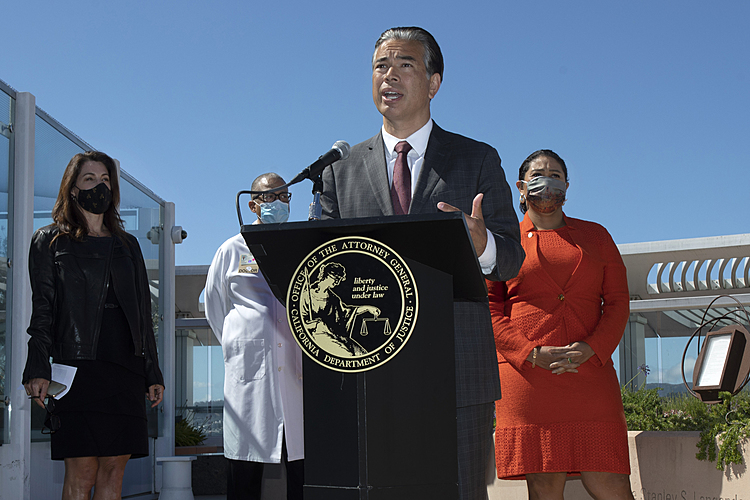