Protests flare again in US amid calls to end police violence 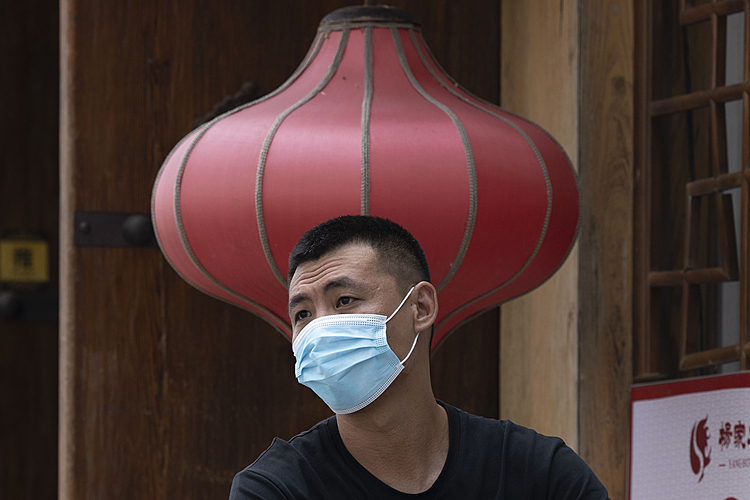 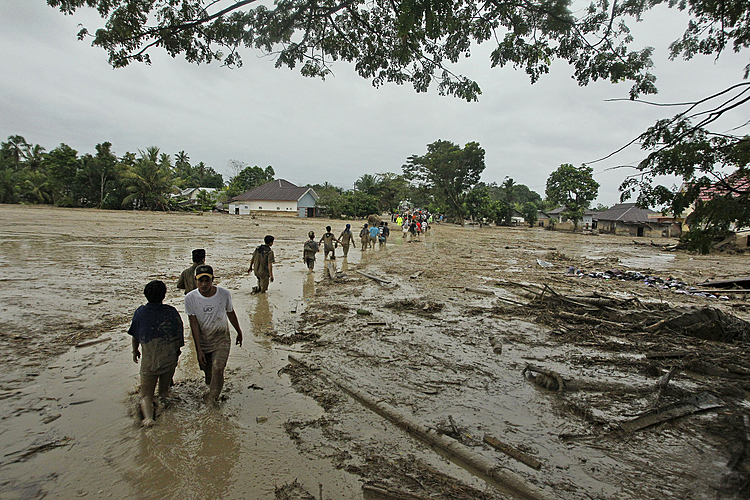 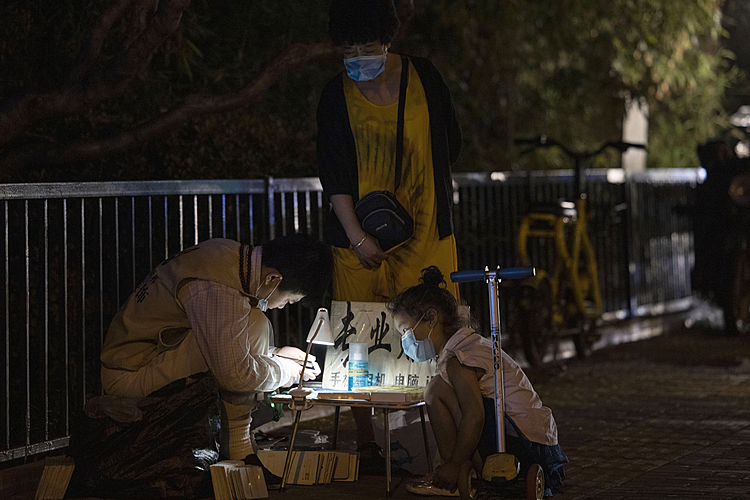