Sports
“A big goal of mine is to be able to become a doctor one day, so that’s what I’m going to school for." (Photo: Twitter)

Tyrone Taleni is using the sport of American football to chase his dream of becoming a doctor, by way of a scholarship at Kansas State University.

The 23-year-old from Vaiola, Savai’i chose the Wildcats’ four-year full-ride college scholarship over offers from five other Division 1 football schools.

“It was a fun process, but at the same time it was a little, I’m not gonna say stressful, but it was hard,” Taleni, who plays defensive end, said.

“Making a decision, all the different coaches, talking to them, they all talked about wanting me to come and play, and I would be a good fit for them and their school.” 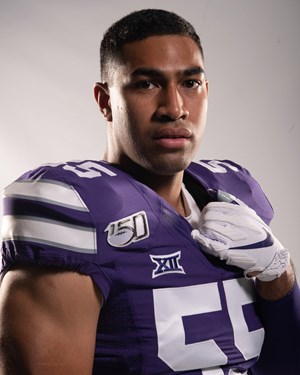 He said the biggest factor in where he wanted to spend the next three or four years of his life was the university being able to provide a pathway to medical school.

“On top of that everything else; what’s the environment like, do I fit in, what are the coaches and the faculty like, how’s the campus,” Taleni said.

Taleni graduated from Vaiola College in 2014, before leaving Samoa on a two-year mission for The Church of Jesus Christ of Latter Day Saints.

He spent time in the U.S. states of Tennessee and Arkansas before returning around June of 2017.

“I went back to Samoa, I was only there for four months and then in November I came back here for school,” Taleni said.

And with the biochemistry major about to graduate from junior college Mt. San Antonio College, in Los Angeles County, California, doing a pre-medicine major at Kansas State was a no-brainer.

“A big goal of mine is to be able to become a doctor one day, so that’s what I’m going to school for,” Taleni said.

“Growing up, in high school I took a lot of science classes, but I wasn’t sure exactly what I wanted to do.

“Reflecting upon my experiences [in Samoa]…, we have a lot of great doctors but I think we still need a lot more doctors to be able to serve our people.”

So having shone on the football field for the Mt. San Antonio College Mounties, Taleni’s sporting talent proved the perfect way to help achieve that ambition.

“I did not know football at all, coming out here,” the former Vaiola College rugby player said.

Taleni spent his first year at Mt. San Antonio mostly observing and practicing with the team:

He starred in his first season of play in 2019, attracting scholarship offers from schools across the United States.

Taleni said he blew the coaches away with his ability to grasp the game in such a short span of time. 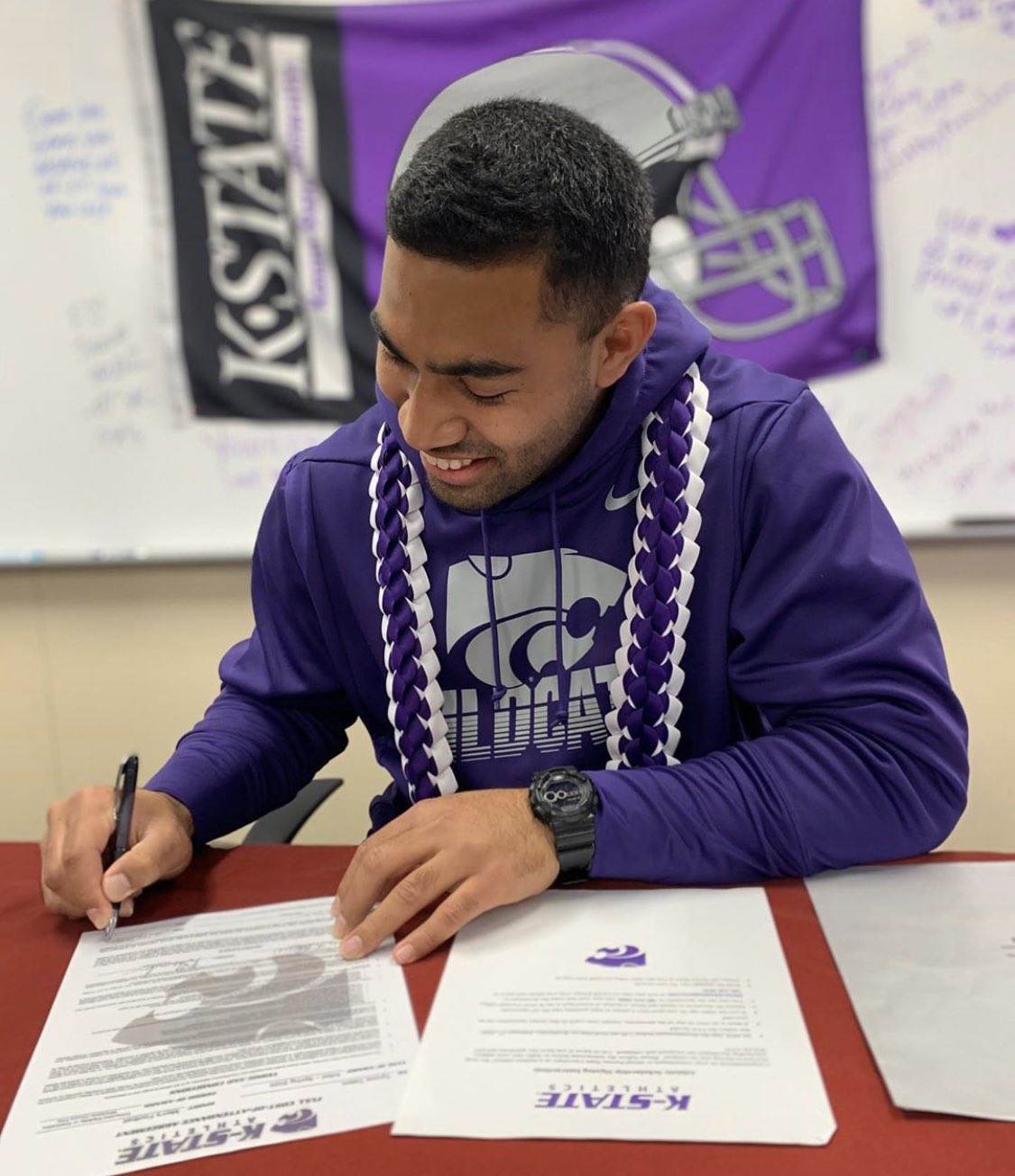 The Kansas State Wildcats play at a 50,000-seat stadium in the Big 12 Conference; one of college football’s Power Five.

The boy from Savai’i is very excited about his scholarship and what it means for the next four years and beyond.

“It’s definitely a blessing to me, especially coming from Samoa,” Taleni said.