Hundreds of women from the Catholic Church's Savai'i vicariate assembled on Friday night to commemorate a very special occasion.

A first of its kind, bringing Catholic women together to get to know one another as well as share their ideas and faith was the mantra behind the whole event. 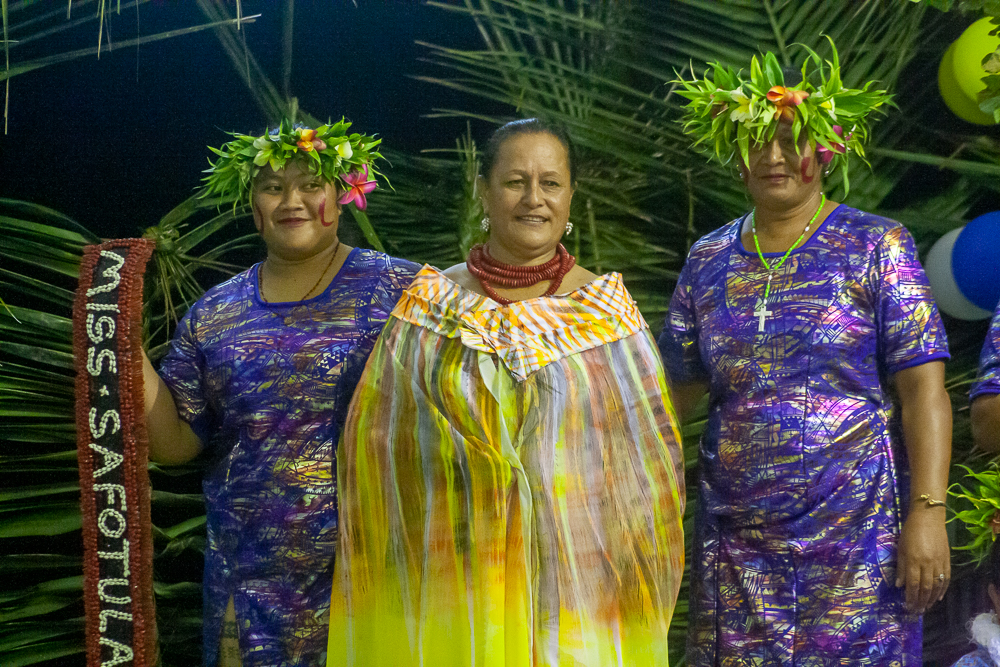 Held at the Center of the Catholic Church at the Logo-i-pulotu compound, the event was well attended by members of the church, families, and friends who traveled from near and afar to witness the auspicious occasion.

The different districts were asked to prepare traditional Samoan performances to showcase their talents with a pageant as the finale of the night program. 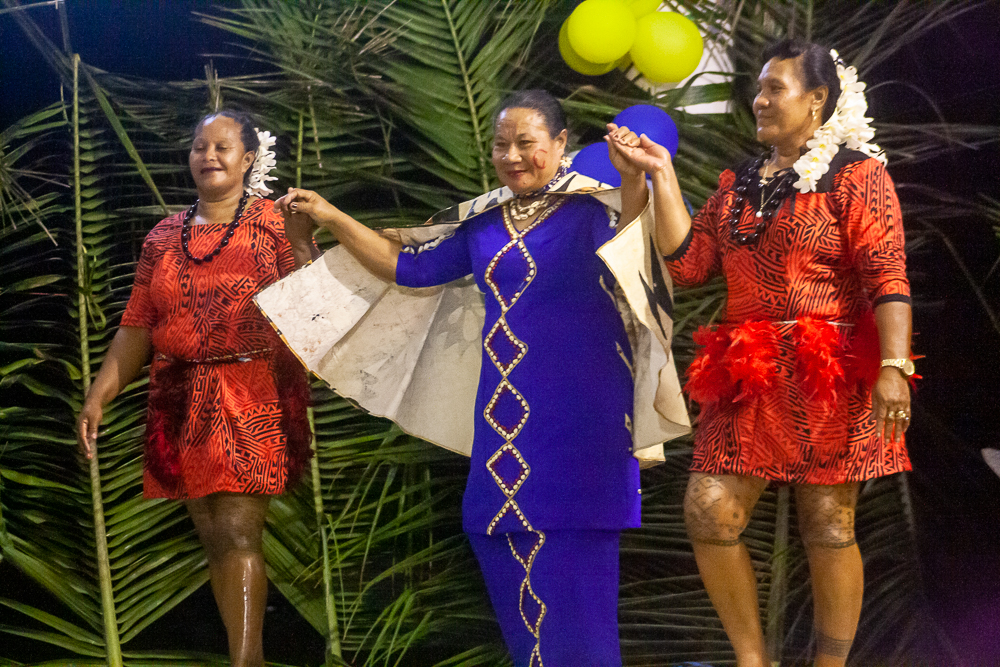 All the participants camped at the compound on Friday night, offering the time for them to not only get to know one another but also reflect on their individual journeys as mothers, sisters and wives.

The winner of the Savai'i Vicariate Pageant was the contestant from Safotulafai, Ta'alefili Mary Andersen-Membrere.

In an interview with the Samoa Observer, Mrs. Membrere was overwhelmed with joy. 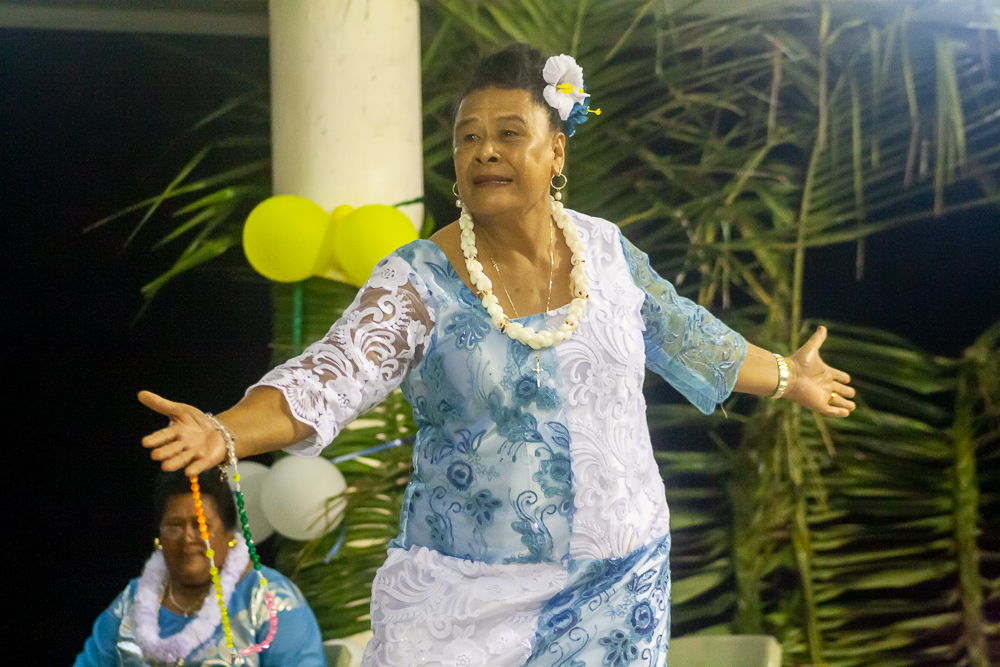 She said winning the contest was the icing on the cake for her, as she was already happy to be a part of such an important event.

There were a lot of takeaways from the celebration for her as a woman, she added.

The celebration and the gathering provided an opportunity for all the women to unite, pray, and share their ideas and knowledge about how they are winning the different battles they face in life.

Something which Mrs. Membrere said does not happen very often. 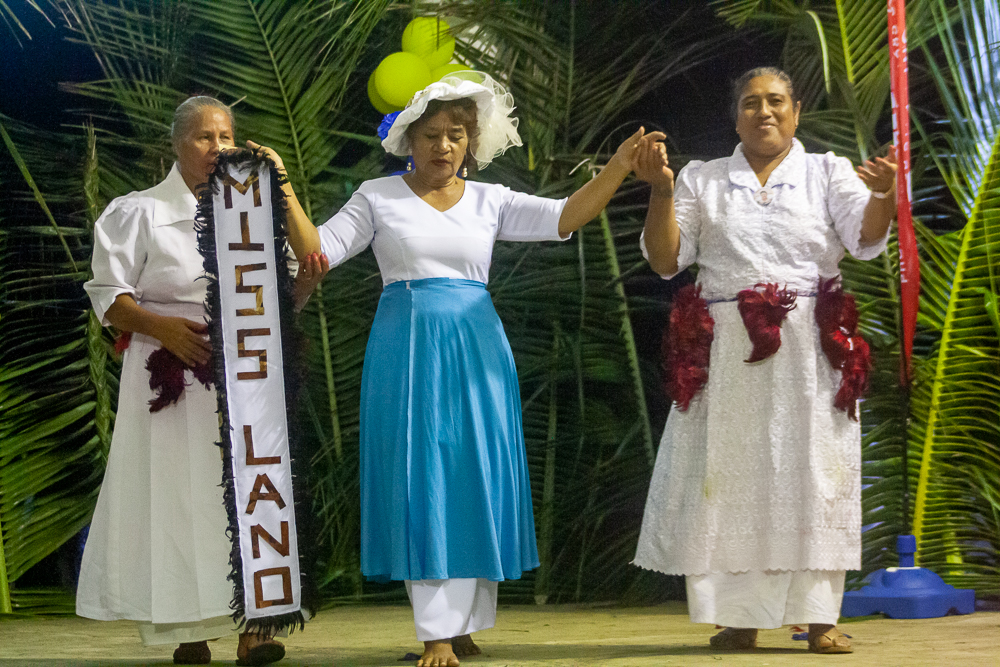 She also said that it was the also first time the Vicariate in Savai'i ever organised and put together such an event for the mothers and women from across Savai'i.

The event also highlighted the significant roles mothers and women play in Samoan society and also within churches.

It also strengthened the bond they have and encourage one another to continue on serving the Lord in the different areas they serve.

There were ten contestants from the ten different districts within Savai'i. The Samoa Stationary and Books (S.S.A.B.) was the major sponsor of the event.