The court proceedings involving senior Member of Parliament, La’aulialemalietoa Leuatea Polataivao and others has concluded in the Supreme Court after sitting four weeks.

La’auli together with his wife Heather Schmidt, Apulu Lance Polu, Martin Schwalger and Tuitui Aiolupo are facing some 105 charges in relation to the operation of a nonu company, Local Partners and Associates (L.P.A.).

The defendants have all pleaded not guilty to the charges.

La’auli was the one of the two witnesses from the defence that gave evidence.

The other four defendants in the matter had opted not to take the stand.

Aside from La’auli, the other witness from the defence was Ala Lima Meleisea, an accountant by profession who gave evidence into the accounts of the Local Partners and Associates.

Her cross examination concluded on Monday before the defence team closed its case.

Prosecution had initially opened its case with 234 charges against the five defendants.

Those charges were later reduced to 105 with some 44 charges relating to deposits made by unidentified sources to the Samoa Nonu Delights bank account was withdrawn.

Justice Vui adjourned the matter to October 30 for final submissions and the defendants are remanded on bail.

The complainant in the matter is Associate Minister of Ministry of the Prime Minister and Cabinet, Peseta Vaifou Tevaga.

Before L.P.A. there was a company called Local Partners. 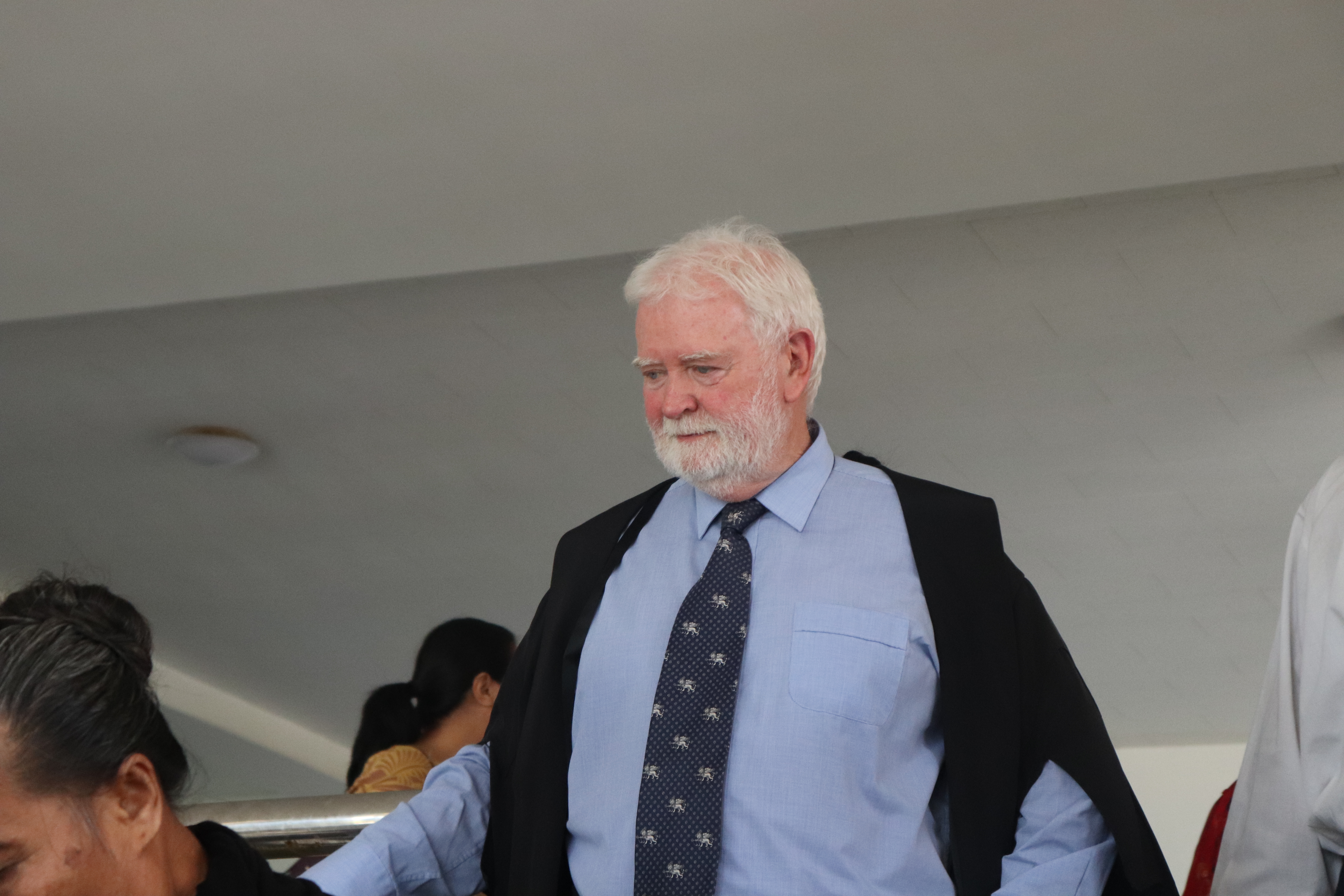 The inclusion of Apulu as a shareholder changed the name to Local Partners and Associates (L.P.A.).

Shortly after L.P.A. was set up, a company called Pure Pasifika which operated a nonu factory at Vaitele went in to receivership.

L.P.A. approached the National Provident Fund (N.P.F.) for a loan $1.8 million to buy the nonu factory and in order for N.P.F. to grant the loan land was required to secure the land.

The security for the loan also consisted of the Pure Pasifika assets of vehicles, warehouse, equipment, 6000 litres of nonu juice and personal guarantee of Apulu.

It was clear during the hearing that there was no money put in by the shareholders at the time.

Apulu represented himself on the Board of Directors for L.P.A.

In the very early days of L.P.A. operations the shareholders and directors were in conflict. 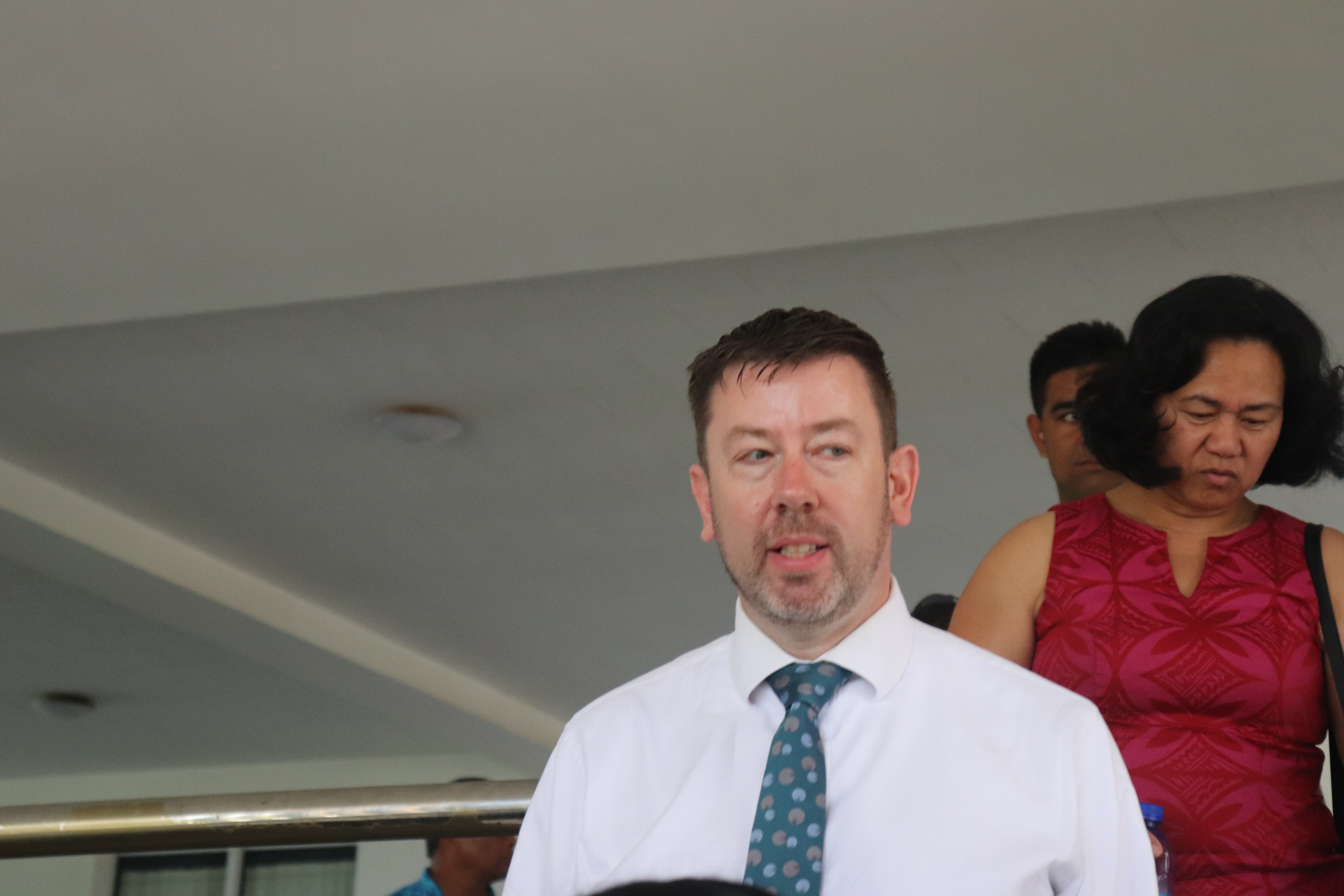 Peseta claimed that the funds from the operations of L.P.A. were reverted into an account under the name Samoa Nonu Delights.

He maintained that the Board did not have an agreement to use the name as a trading name for L.P.A.

La’auli on the other hand testified that the use of Samoa Nonu Delights name is to make it easier to market the nonu juice.

He claimed that the name was used in accordance to an agreement form the major shareholders of the L.P.A. company.