Four parliamentarians have declared what they intend to do with their constituency funds with education, agriculture, renewable energy and infrastructure being priorities with the $1 million constituency grant.

The Government announced the grants, which will be given annually as a means to bring about development at constituency level, without having to go through the usual bureaucracy. An initial $200,000 has been given to the members of parliament with most building a constituency office.

The parliamentarians will have to provide a financial report of how the money was used and based on the accountability, more funds would be released for projects.

According to four people’s representatives, they have a plan on what the needs of their people are.

The Member for Anoama’a No. 2, Alaiasa Moefaauouo Moananu said that after meeting with his community village councils, they have agreed to prioritise community developments.

"So whatever agricultural  project for instance a village decides on that is what will be done. Individual projects will be sorted come the next round of the million tala assistance," he said. 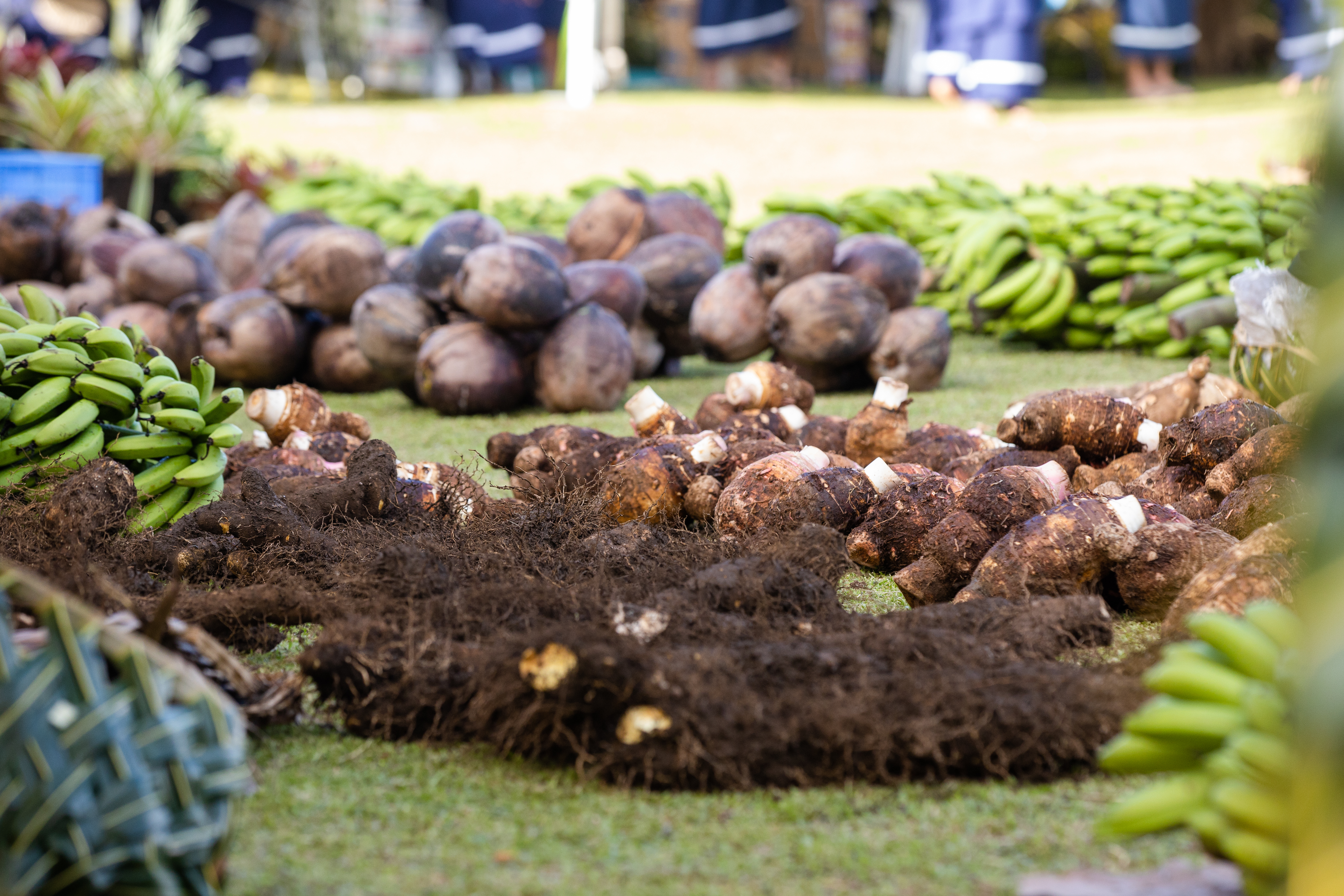 M.P. Fuiono Tenina Crichton representing Falealupo was quick to say that other than their focus on agriculture to grow cocoa, nonu, coconut and bananas, they intend to spend a good part of the grant on upgrading their bridge at Falealupo.

He said the bridge is vital to the area for tourism and also for community use and indicated that a school bus is on the list as well as a school hall.

He said education was a focus as well and part of the money will be used to help out tertiary students with their fees. He said some families were struggling to cover such expenses.

M.P. Niuava Eti Malolo of Vaisigano No. 1 also plans to develop agriculture in his constituency. He supports his initial claim in parliament of their community's desire to acquire a large area of crown land in their constituency.

"So far only 10 acres has been given by the government through the Ministry of Natural Resources and Environment [M.N.R.E.]," he said. 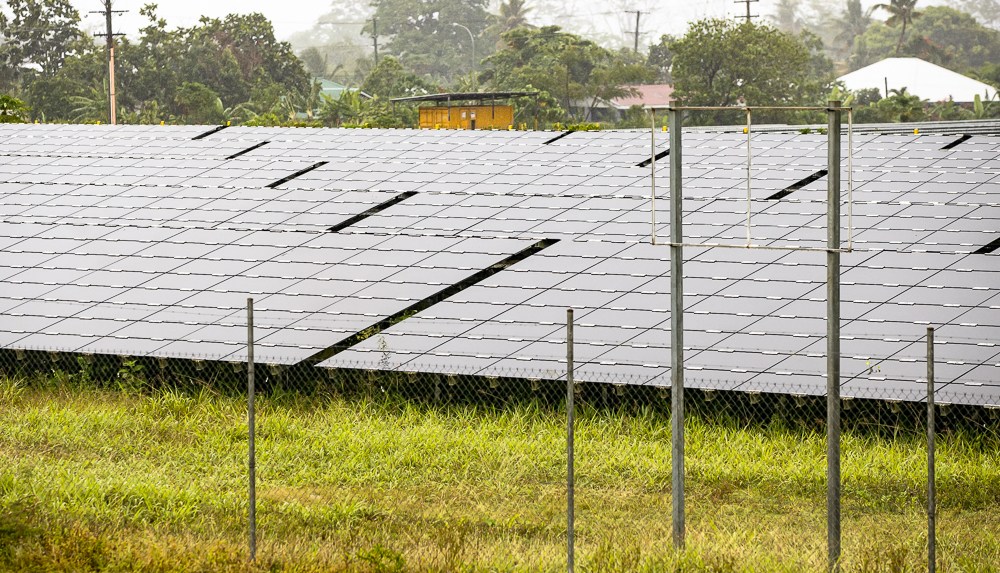 He said the community had put up a proposal for a solar farm to supply electricity to residents. According to Niuava, his constituency often experiences power outage, and solar-powered homes would be viable to also help eliminate the carbon footprint of Samoa.

Niuava said if the solar plant was set up, they were looking to hook up the residences. The Member of Parliament elaborated on their intention to, perhaps, sell excess electricity from this source to the Electric Power Corporation.

He was excited to share the proposed pharmacy at his constituency and added that a doctor is employed at his community but to source medicine, people had to travel to Apia.

He also said tertiary school fees for low income families was also on the list of things to do with the grant.

As for the M.P. for Faleata No. 4, Ale Vena Ale shared that his village have completed their community office of the Fono Faavae which should open soon and they are also excited about receiving the million tala for their various community projects.

A former Ministry of Justice and Courts Administration C.E.O. has brushed aside co...