Ministers and lawmakers at the Commonwealth Women’s Affairs Ministers Meeting in Apia have received a “cutting-edge” resource to help beef-up East African laws that protect women against violence.

The Commonwealth East African judicial bench book on violence against women, is the first in a series of regionally specific legal guidelines to protect female victims of violence.

The production of a subsequent bench book for the Pacific was also announced and will be developed in partnership with judges and lawyers from across the region. Further bench books for Asia, Europe, the Caribbean and Americas are also in the pipeline as the initiative is rolled out globally.

In the Pacific, violence against women and girls is among the highest in the world. Evidence shows that up to 68% of Pacific women are affected. Produced by the Commonwealth Secretariat, the bench book will outline how the judiciary can apply national and international human rights law and standards to protect some of the region’s most vulnerable women and girls.

Shortly after commencing her role at the Commonwealth Secretariat six-months ago, the first ever female Secretary-General, Patricia Scotland, assured that ending violence against woman and girls was one of her key priorities.

After presenting the judicial bench book for East Africa and announcing plans for a global roll out of the bespoke tool, Secretary-General Scotland said: “This is a global campaign to end impunity and effectively address violence perpetrated against women and girls in the Commonwealth.

As a Commonwealth jurist, I am extremely proud of the work that the Secretariat, the judiciary, the lawyers and the civil society groups have undertaken in order to make this first judicial book available. There are echoes of truth within it for all of our regions - a lot of great lessons. Ultimately, the bench book will contribute to legal reforms with the potential of strengthening the capacity of judicial officers to effectively address violence against women.”

Providing a tool and resources for promoting equality, the book contains a compilation of international cases on women’s rights as well as the outcomes of the Pan-Commonwealth Case Law review on violence against women. By collating and sharing information, it aims to strengthen mechanisms for addressing violence against women and girls and paves the way for wider sensitization on the important role of judges and relevant stakeholders in tackling the issue. The East Africa book will serve as best practice for other Commonwealth regions.

Uganda’s supreme court justice, Lillian Tibatemwa-Ekirikubinza, who also spoke at the ministerial meeting in Samoa, said: “Discrimination against women is a universal problem. The importance of meeting together as Commonwealth countries is to be able to take best practices from each other’s jurisdictions. There are many ways in which judicial officers have done things across the board. I am able to tell the others that this is not the first time that this judicial remedy is going to be implemented, it has worked elsewhere.”

After the regional launch of the judicial bench book in Nairobi in June, Bart Katureebe, Chief Justice of Uganda, said: “The Judicial bench Book has the capacity to strengthen the jurisprudence of equality on violence against women, to provide current and cutting edge case law on violence against women in the region, and to assist in developing effective judicial strategies through benchmarking and adoption of best practices. A Judicial bench Book such as this is an essential tool for the achievement of gender justice.”

The Commonwealth Secretariat will also provide technical assistance to member states to help the judiciary in East Africa adapt and implement the recommendations in the book.

Police have confirmed a hit-and-run accident which claimed the life of a 18-year-old university student but don't have any leads in their investigation as the identity of the driver remains unknown. 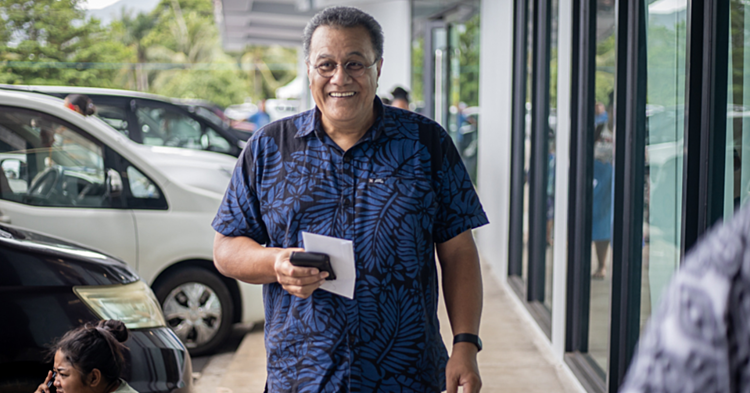