YANGON, Myanmar (AP) — Facebook said Monday that it is banning Myanmar's powerful military chief and 19 other individuals and organizations from its site to prevent the spread of hate and misinformation.

The social media giant was heavily criticized for permitting itself to be used to inflame ethnic and religious conflict in the country, particularly against minority Rohingya Muslims. It has been accused of being lax in fighting online misinformation and manipulation in many countries, but Myanmar is one where it has been most closely tied to deadly violence.

Some 700,000 Rohingya have fled from Myanmar's western state of Rakhine over the past year in response to a brutal counterinsurgency campaign by the military, which has been accused of massive human rights violations. Critics accuse the military of carrying out ethnic cleansing, or even genocide, an allegation denied by the government, which says it was responding to attacks on security forces.

A separate report by investigators working for the U.N.'s top human rights body, released Monday, charged that "Facebook has been a useful instrument for those seeking to spread hate, in a context where for most users Facebook is the internet."

"Although improved in recent months, Facebook's response has been slow and ineffective," said the report by the Fact-Finding Mission on Myanmar, authorized by the U.N. Human Rights Council. "The extent to which Facebook posts and messages have led to real-world discrimination and violence must be independently and thoroughly examined."

Four high-ranking officers and two military units targeted by Facebook were also put on a U.S. government blacklist earlier this month for human rights abuses. The sanctions block any property they own within the U.S. and prohibit U.S. citizens from engaging in transactions with them. The U.S. already maintains restrictions on visas, arms sales and assistance to Myanmar's military. In June, the EU imposed similar sanctions on seven senior army and police officers, all of whom are on Facebook's blacklist.

Six officers on Facebook's list were also named in the U.N. human rights report, which said Myanmar's top leaders should be prosecuted for genocide. Those it recommended as "priority subjects for investigation and prosecution" included top commander Senior Gen. Min Aung Hlaing.

In a statement, Facebook referred to the U.N. report, which it said "found evidence that many of these individuals and organizations committed or enabled serious human rights abuses in the country. And we want to prevent them from using our service to further inflame ethnic and religious tensions." Discrimination against the Rohingya ran deep and wide even before the spread of Facebook.

Facebook has been under pressure for several months to take action on the problem, especially after civic and rights groups in Myanmar said in April that it had failed to adequately act against online hate speech that incited violence against the country's Muslim minorities, neglecting to effectively enforce its own rules.

"The ethnic violence in Myanmar has been truly horrific," Facebook said in its statement. "While we were too slow to act, we're now making progress — with better technology to identify hate speech, improved reporting tools, and more people to review content."

"We continue to work to prevent the misuse of Facebook in Myanmar — including through the independent human rights impact assessment we commissioned earlier in the year. This is a huge responsibility given so many people there rely on Facebook for information — more so than in almost any other country given the nascent state of the news media and the recent rapid adoption of mobile phones. It's why we're so determined to do better in the future."

Yangon-based political analyst David Mathieson said that Facebook's action, together with the damning U.N. report, force Myanmar's military brass "into an isolation they're not going to like."

"They have to find alternative ways to communicate with the Myanmar population, because Facebook really is the internet for many people here. And Facebook just excommunicated the commander in chief from the worldwide web," he told The Associated Press. 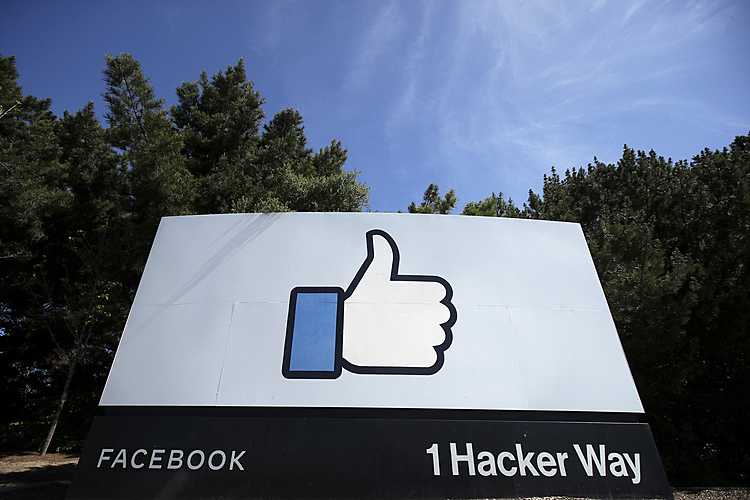 As Trump holds back, tech firms step in on election security

As Trump holds back, tech firms step in on election security 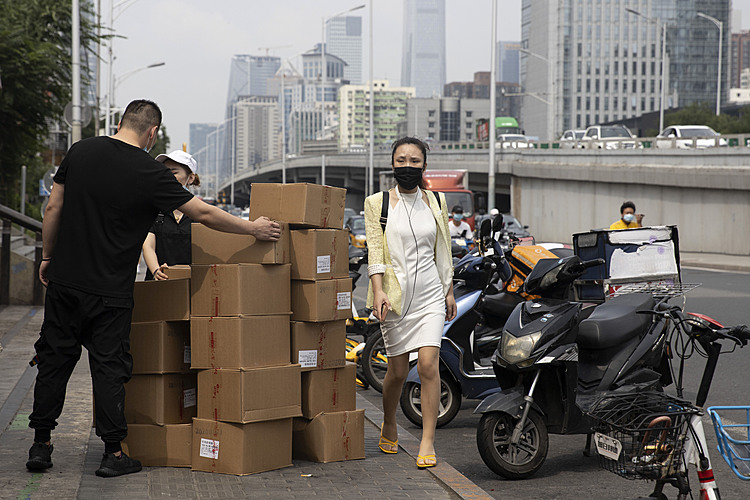 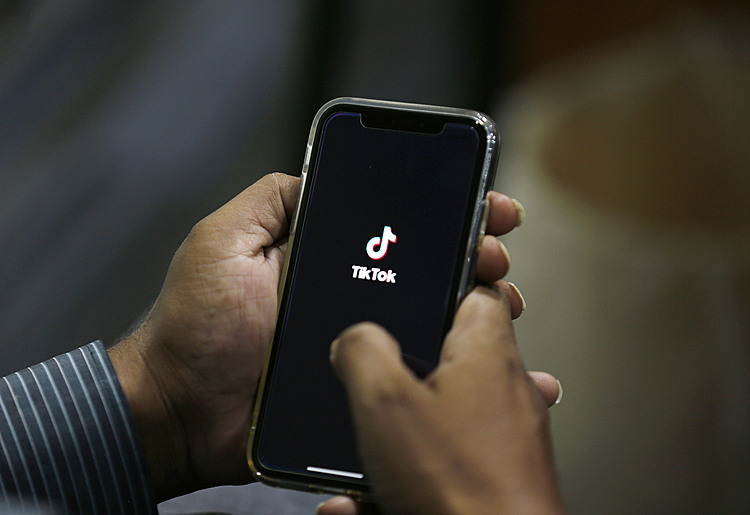