'Star Wars' Monopoly to include Rey after girl complains

PROVIDENCE, R.I. (AP) — The "Star Wars" version of Monopoly will add a game piece based on the female character Rey after an 8-year-old girl wrote to game maker Hasbro complaining about the omission and telling them: "Girls matter."

Carrie Goldman, of Evanston, Illinois, posted a letter on Twitter this week written by her daughter, Annie Rose, asking why Hasbro left out Rey when she is a main character of the latest movie in the series, "Star Wars: The Force Awakens."

The letter begins by asking the company why it would exclude the heroine of the story.

"Without her THERE IS NO FORCE AWAKENS! It awakens in her! And without her, the bad guys would have won! Besides, boys and girls need to see that women can be as strong as men!" she wrote. "Girls matter!"

The original game includes just four pieces, all modeled on male characters: Luke Skywalker, Darth Vader, Finn and Kylo Ren. The decision to exclude Rey led to a social media debate, with many fans tweeting under the hashtag #WheresRey.

Goldman, an author who has written about toys and gender issues, included the hashtag as she tweeted a picture of her daughter's letter to Hasbro.

Hasbro responded in a tweet of its own two days later.

"We love your passion for Rey and are happy to share that we are including her in the Monopoly: Star Wars game, available later this year," it said.

Julie Duffy, a spokeswoman for the Pawtucket, Rhode Island-based company, said Wednesday that it did not include Rey in the game to avoid revealing a key plot line. The game was released in September, months before the movie was released, though Goldman noted that at the time it was well-known that Rey would be a central character.

Goldman said the response to Annie Rose's letter shows she struck a nerve, and people are ready for a change.

"A huge number of the messages I'm getting are from men. This is not a women's issue. It's about representing the hero of this film," she said.

Duffy said anyone who already bought a Rey-less game can contact Hasbro when the updated game comes out and request their own Rey token. 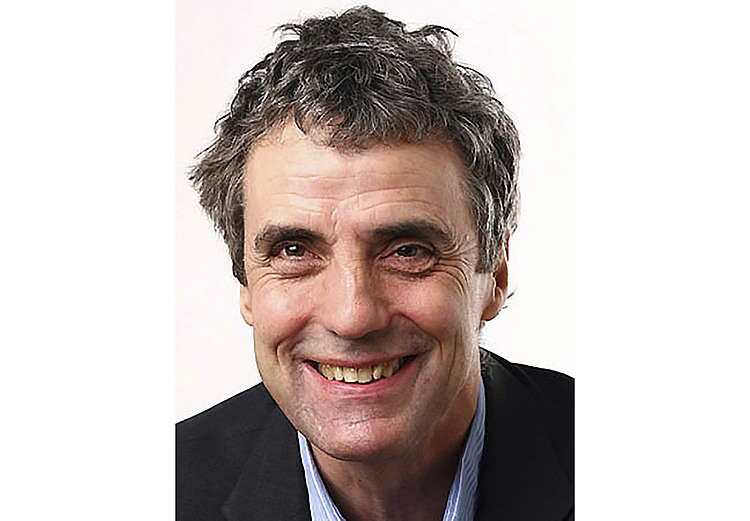