As debate increases on whether Samoa’s deepest river canyon and highest waterfall located in Savai’i should become part of a conservation area, tourism officials confirm their plans for the natural wonders.

The Vanu river canyon lies northwest of Gataivai and Sili and goes as high as 500 meters while the Sinaloa waterfall drops some 200 metres. The canyon in Savai’i is twice the height of Upolu’s deepest canyon on the Mulivai Fagatoloa river which flows out at Salani.

The canyon and Sinaloa waterfall remain two of Samoa’s untapped tourism jewels. There were several villages in the area at one time according to old maps held in the Alexander Turnbull Library in New Zealand.

A Samoan cultural expert, Mata’afa Autagavaia of the Ministry of Education Sports and Culture, calls Vanu river, “the canyon where all the rivers of Savai’i flow from.”

Mata’afa is a member of the Samoa Ne’i Galo Series which has collating myths and legends of Samoa commissioned by the Ministry.

Former New Zealand Herald journalist and archivist and consultant at the Museum of Samoa, Tony Brunt, thinks the canyon in Savai’i should be considered a part of a national park.

He told the Samoa Observer that he was inspired by the natural site as he saw it on old maps while doing research for the museum. 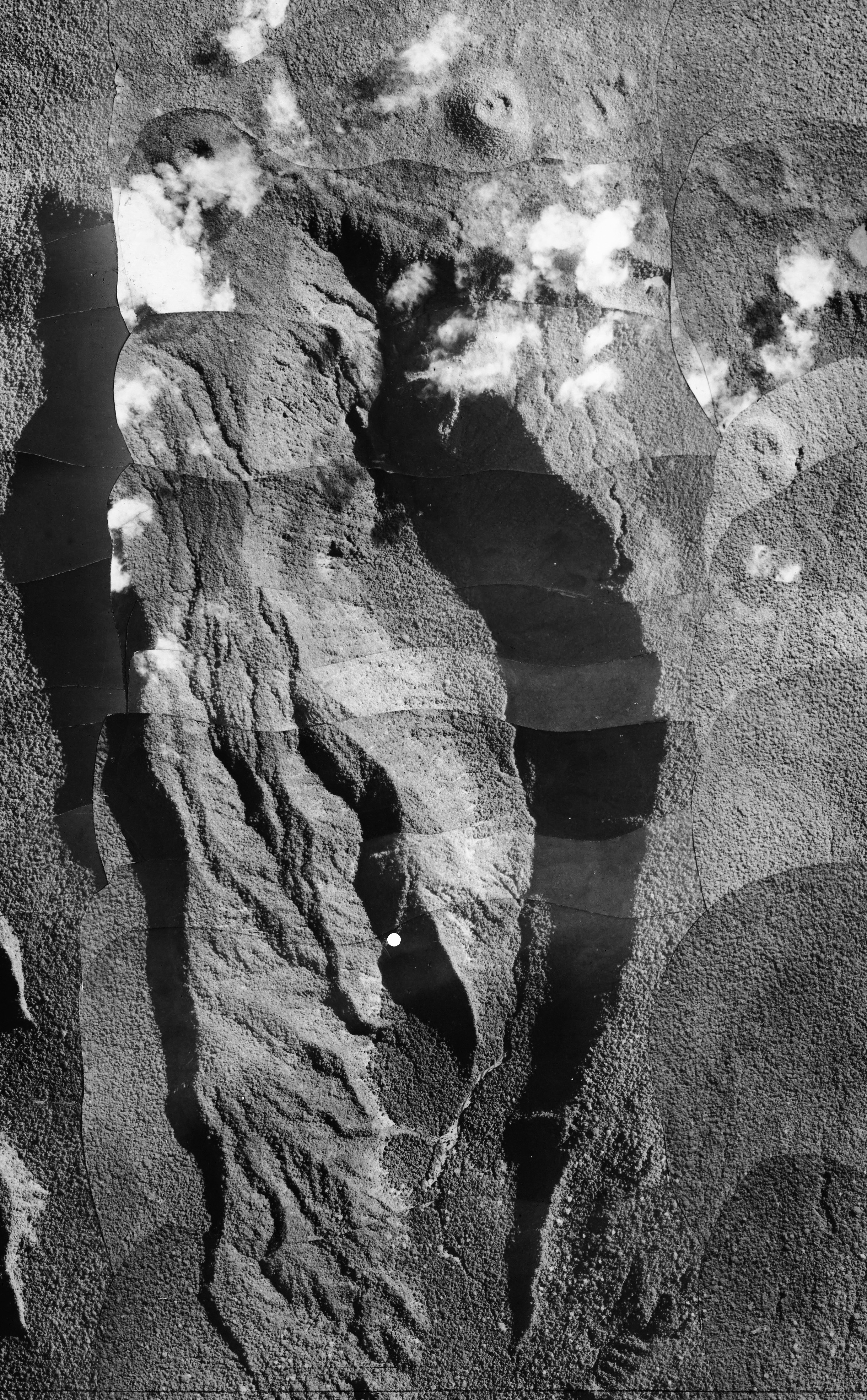 “In the 1800s a string of villages stretched from Sili most of the way to the Vanu river canyon, possibly because the area offered good hunting,” he said.

“However, these villages appear to have been abandoned by the early 1900s.

Amazed at the natural features of the area, Mr Brunt said the area is hardly visited due to the difficult terrain.

“These amazing natural features are hardly ever visited because the access is difficult,” he said.

“Guides from the village of Sili are needed.

“It’s hot, hard work to get there and for much of the way a path has to be cut through the undergrowth.”

“A national park is normally on Government land but in this case the land is customary so although I agree in conserving it, it should not become a national park, but rather a community conservation area.” 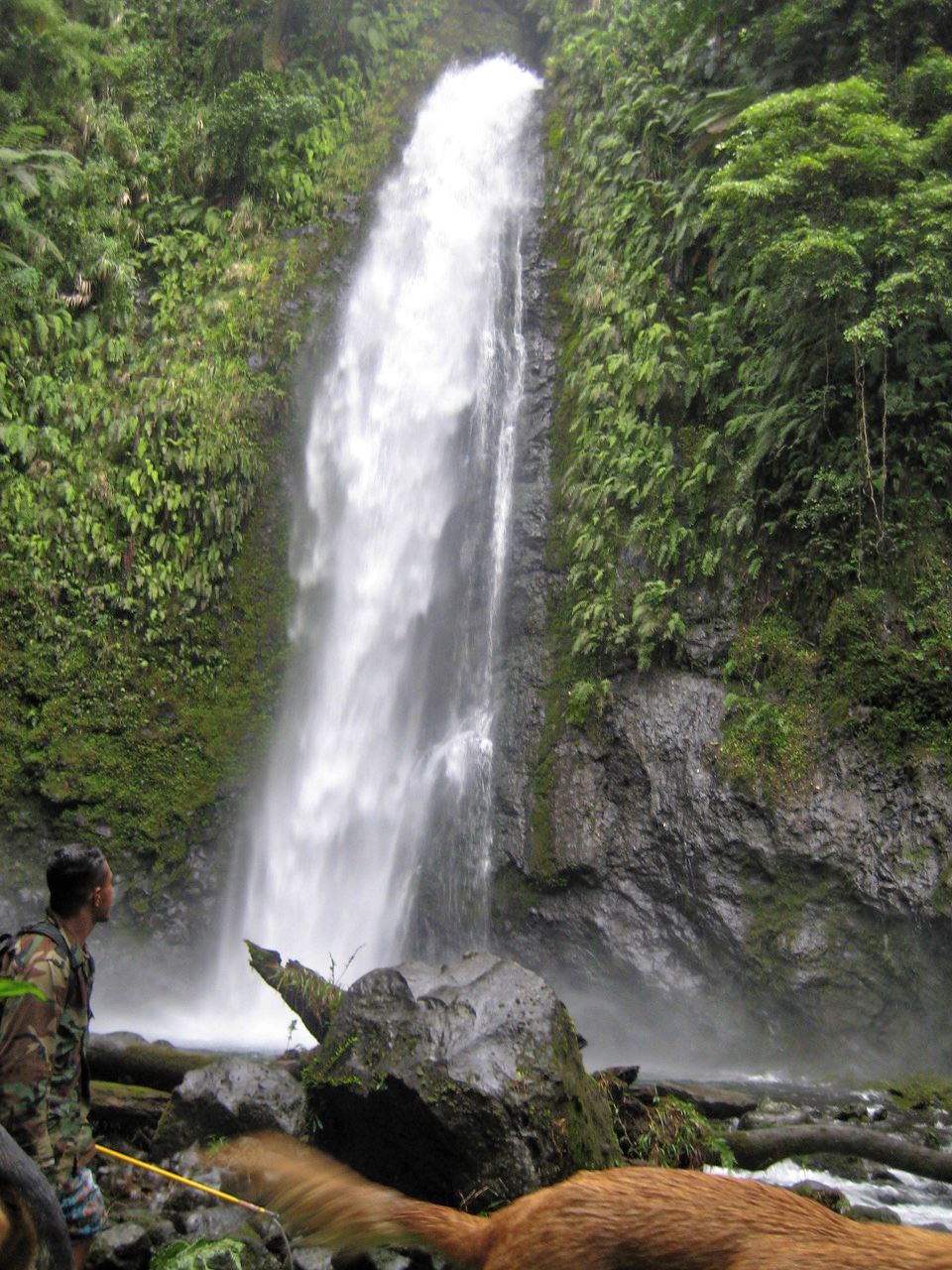 A National University of Samoa (N.U.S.) Senior Lecturer who also teaches postgraduate cultural heritage courses, Dr Brian Alofaituli, was not sure about commenting on the issue when approached by this newspaper.

“I am not qualified to quote on the canyon. I would approach someone from Sili,” he said.

In 2009 two American geologists, Dr Jasper Konter and Dr Matthew Jackson, made a two-day trip into the area for volcanism research. In 2014, two more adventurers were helped by guides from Sili village to reach the Sinaloa falls.

Writing on their trip into the depths of the Savai’i jungle in 2009, Dr Konter and Dr Jackson wrote: “Our goal was to try and sample the oldest volcanic rocks on land from the Island of Savai’i – the idea being that volcanoes are built layer (lava flow) by layer, such that the oldest layers are at the volcano’s core.

“The canyons do an amazing job of cutting into the volcano, with the waterfalls eroding steeply into the layers.

“We obtained funds from the U.S.A. National Science Foundation for the expedition and analysis of the rock samples…. we drove into the jungle by 4WD truck some distance, followed by a half-day hike through the jungle, with backpacks, an overnight stay followed by sampling and then hiking back down.

"We made camp at the end of the hike-in day, within sight of the waterfall, sleeping on banana leaves, and under a roof made from a tarp.

“The next morning started sunny, so we could see the valley to the east, as well as Sinaloa.

“As the morning went on, the rain moved back in, but we were able to first visit a smaller waterfall (Fataloa), followed by the visit to Sinaloa and then a short walk up the river in the eastern valley.

“Having sampled up the slopes at the waterfalls and from the stream, we hiked back down to the drop-off point.

“In the process of our expedition, the guides from Sili had brought hunting dogs, and they caught freshwater eels (to eat) the first night, as well as a wild pig on the way down…”

The natural beauty of the waterfalls as well as the terrain made a big impression on the two American geologists.

Dr Konter told the Samoa Observer that the Sinaloa is one of the greatest waterfalls he has ever seen and it is worth protecting.

His colleague, Dr Jackson added: “There were lots of delicious eels in the Sili river and wild pigs galore as a result, the chief and his sons (who guided us) didn't bring any of  their own food, as I remember. Neither did the mosquitoes....they ate us alive!”

When the American geologists visited the area, they heard talk of the Samoa Government building a hydro-electric plant that would feed off of Sinaloa.

“At the time, there had been some talk about putting a hydro-electric plant up in the valley, so I think initially the Sili folks were not sure about helping us,” said Dr Konter.

“I know this was a big political discussion at the time so I will just say there are benefits to electric power from flowing water, but the jungle way up in the canyon was very beautiful.” 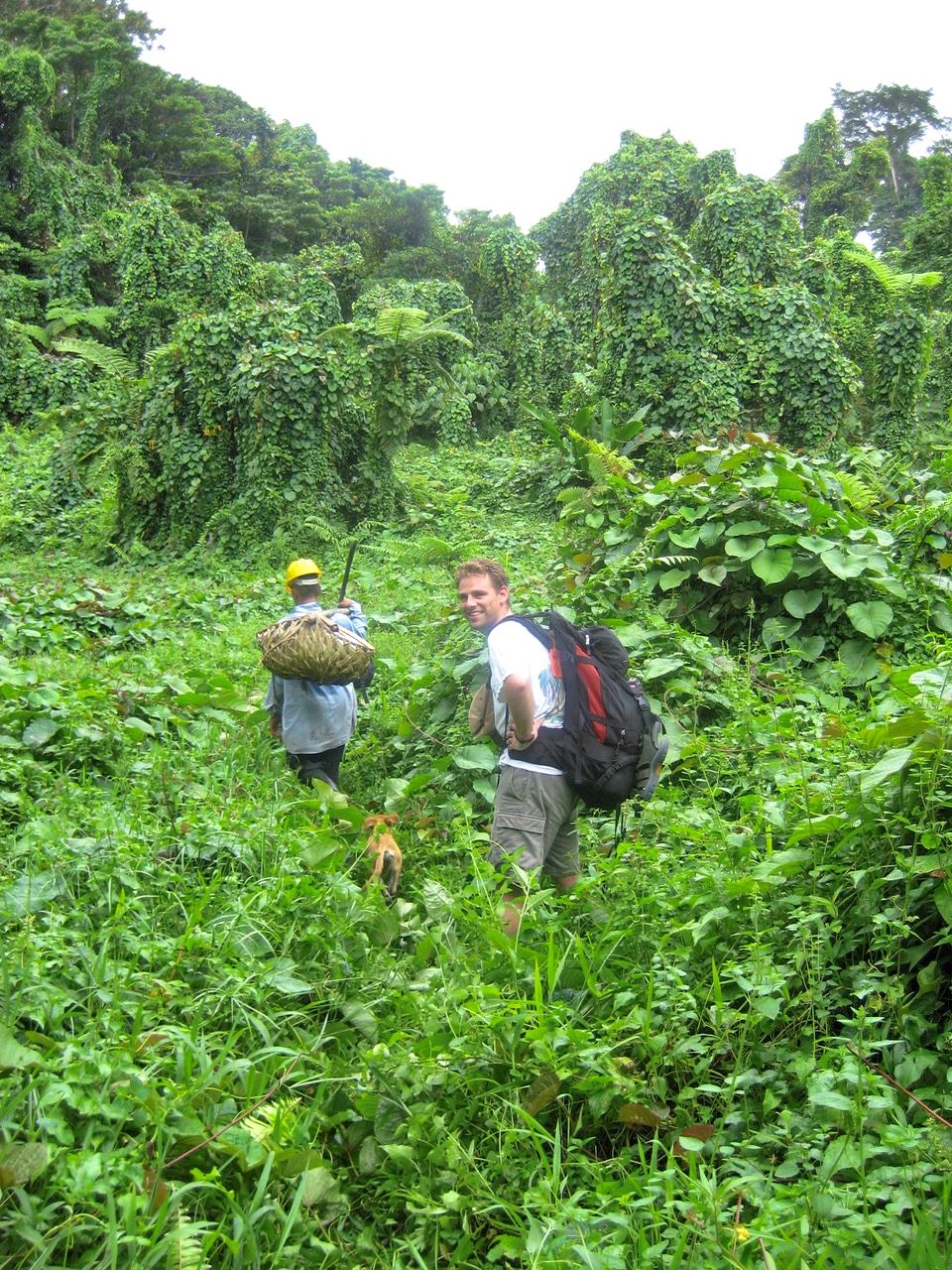 It is understood that in 2004 the Sili village was approached to discuss the Government’s proposal to build a hydro-electric plant, but the village council at that time was not receptive to the idea as they wanted to conserve the area for their children.

A former Ministry of Finance Assistant C.E.O., who spoke on condition of anonymity, confirmed the Government-proposed hydro-electric plant project but said the village refused to support it.

Ultimately, the decision over whether the beauty of the Vanu river canyon and Sinaloa waterfall could be monetised, could depend on the Samoa Tourism Authority C.E.O. Fa'amatuainu Lenatai Suifua.

According to Fa'amatuainu, the authority has its eyes on the canyon and the waterfall in Savai’i and the natural attractions are already part of their 2022 plans.

He said the Minister of Tourism, Toeolesulusulu Cedric Schuster who is also the Minister of Environment and Natural Resources, also supports the idea of conserving the canyon and the river connected to the Sinaloa waterfall.

Fa'amatuainu confirmed that there will be discussions this year with the M.P. for the district, Leota Laki Lamositele, who is also the Minister for Women Community and Social Development before they meet with Sili villagers.