The final service for the former M.P. was held at the Congregational Christian Church Samoa (C.C.C.S.) at Vaimoso. It was led by Reverend Amosa Reupena.

Tapulesatele passed away on 8 December 2021 in New Zealand. He was 70 years of age at the time of his passing. 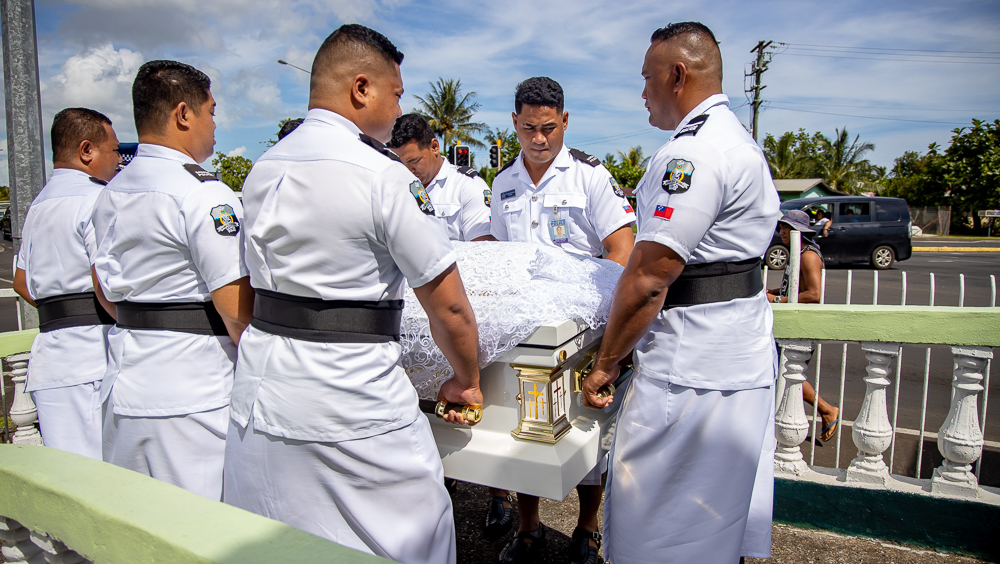 The health of the former politician had deteriorated and he sought medical treatment abroad when he died.

The funeral on Saturday was attended by the Head of State, His Highness, Tuimalealiifano Va'aletoa Sualauvi II, the Speaker of the House, Papalii Lio Masipau and Cabinet Ministers. 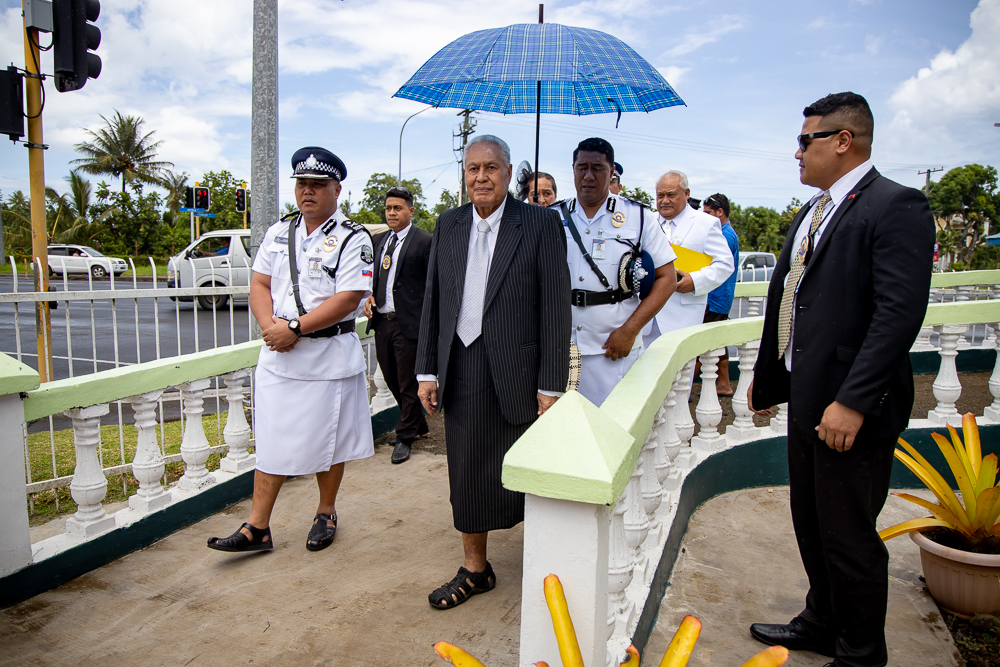 He is survived by his wife, Folole Iaeli Esera and children.

The deceased was also a deacon in the C.C.C.S. who also contributed a lot to the church. 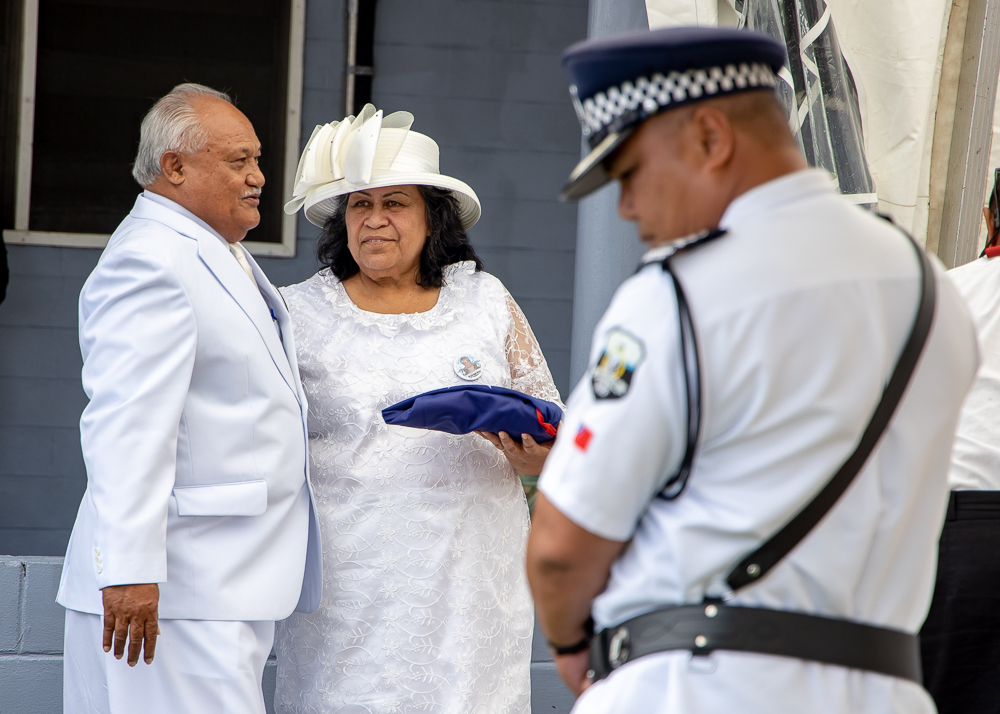 The Speaker of the House presented the national flag to Folole as a token of appreciation from the country for her late husband’s life of service.

Speaking on behalf of the Government and the Legislative Assembly during the funeral service, Papalii said the late Tapulesatele was a humble man.

“Despite a heated debate during parliament, he will always speak with a smile and a soft voice,” Papalii said. 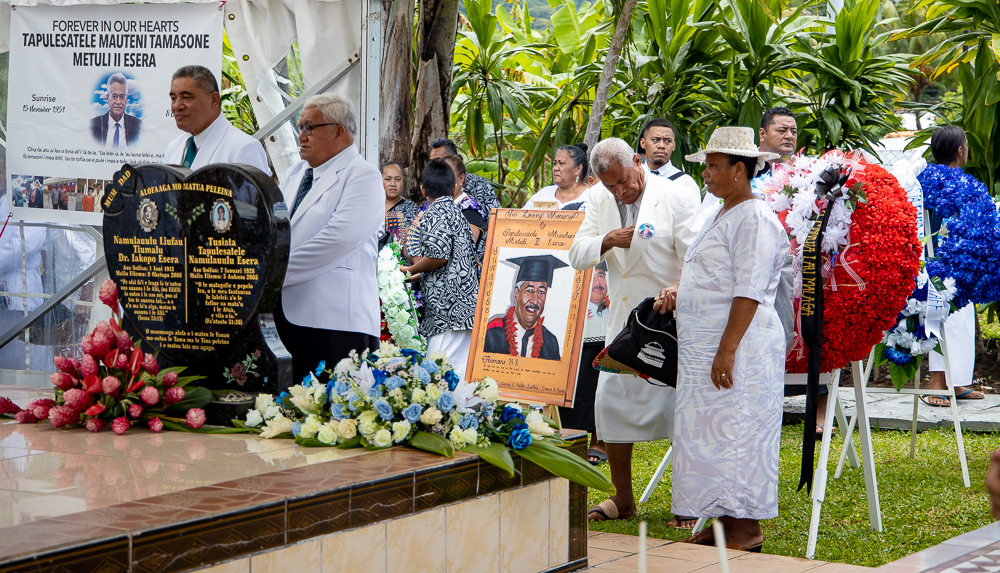 “Tapulesatele’s ethics were founded on respect and love. The Government and the Legislative Assembly are grateful for his service.

“We also acknowledge the support of his wife and family during his time of service.” 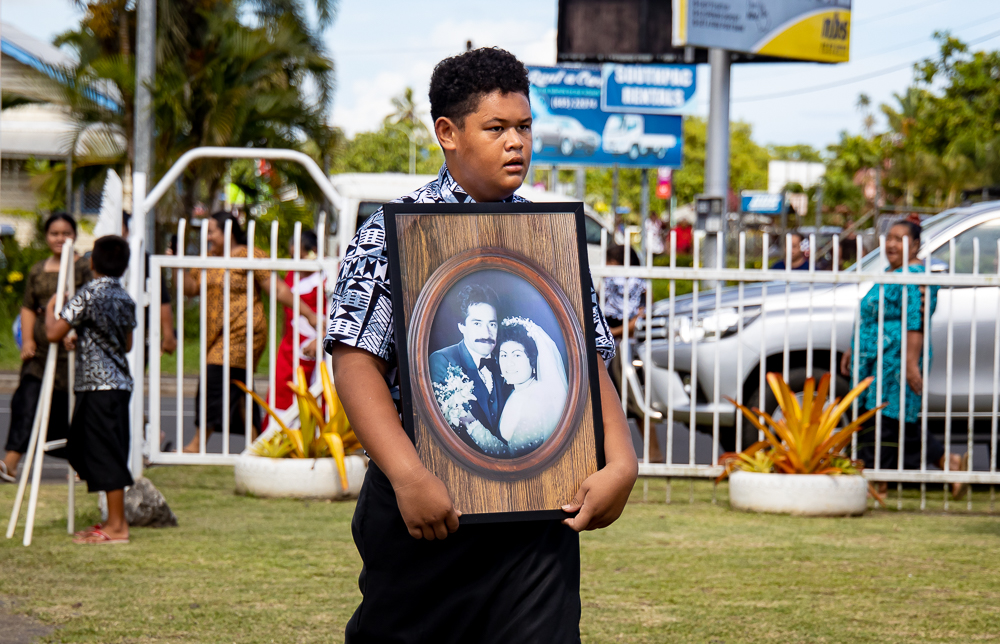 The Speaker of the House added: "May the good Lord give comfort and peace to his family during this time of grief. We will remember you for your service to Samoa.”

One of the eulogies was given by the grandson of the deceased, James-Metuli Earnest. 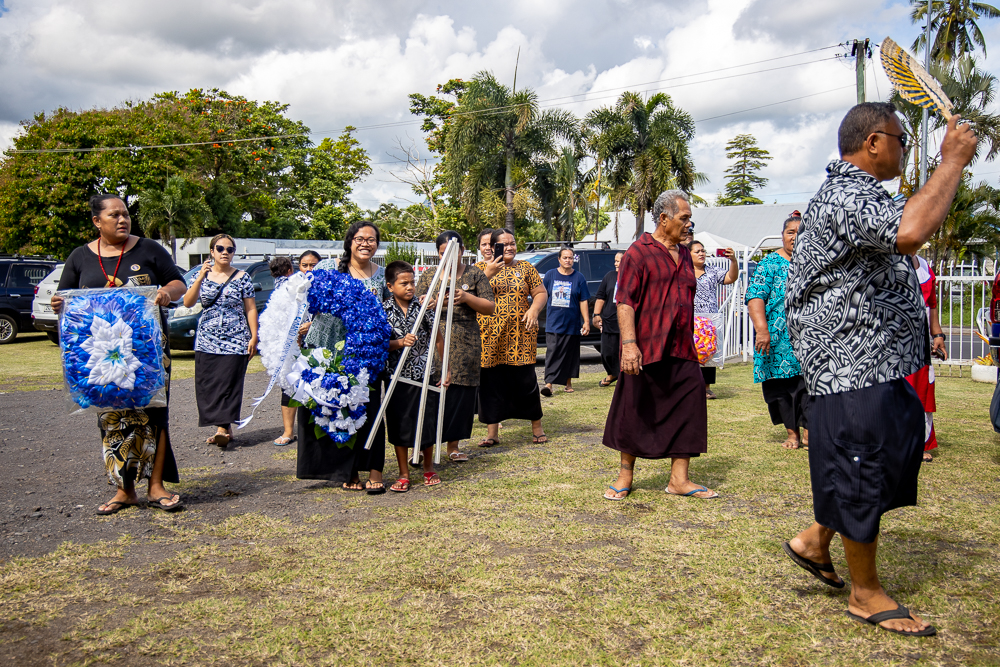 “I love you very much papa, I will miss you," he said during the funeral.

The deceased’s son, Vaitupu Esera said his father was an accomplished man as he was not only a politician but also a businessman.

“He was patient and not easily angered. He had a big heart for his family.” 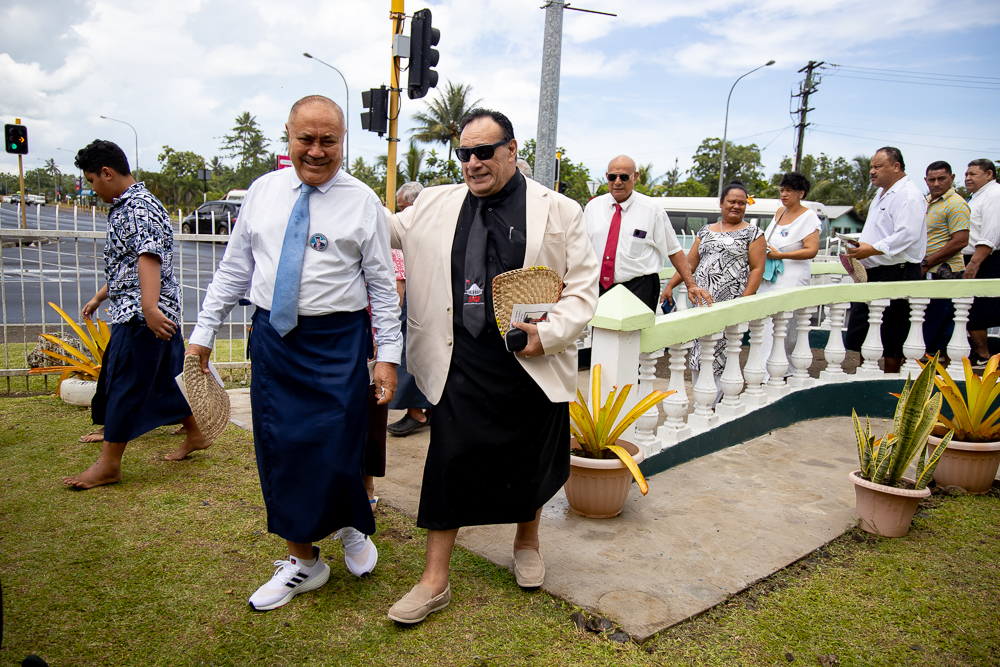 He also said his father was a courageous man who fought till the end.

The wife of the deceased said while many remember her husband as a quiet person but only she knows of his other qualities and talked about their life together as a couple and a family.

“My husband was an honest man and hard worker. He was also very determined and was loved by his family,” she said.

“At times he will always share things with me. I wish you well, my dear Mau [Tapulesatele].”

The Land and Titles Court Judge, Tuilagi Namulauulu Saipele Esera delivered the eulogy on behalf of the deceased's siblings.

He spoke about how his brother was treated as the oldest and thanked everyone who made an effort to attend the funeral.

Former Prime Minister, Tuilaepa said the late Tapulesatele made a significant contribution to his constituency during his term as the Member.

He also mentioned various developments that the former Member of Parliament contributed to.

“Tapulesatele, there are many of us who are here for your final service. We wish you well on your journey.”

The 70-year-old got a scholarship to New Zealand to undertake studies in mechanical engineering, specialising in heavy diesel engines at the Technical Institute in Wellington.

In 2010, he obtained a Master’s Degree with merit in Indigenous Studies, from the Otago University in New Zealand.

The deceased was also involved in rugby where he was a captain of his Samoa College rugby team and also played for the Samoa rugby town selections and later became the president and coach of the Vaimoso rugby team.

There was also a time where he worked for Public Works for special projects such as the Satitoa Wharf and was a government inspector for the Department of Labour.

He started a bus transport business in Savai'i and Lefaga and was also the managing director of Esera Automotive.

From 2016 to 2021, he was the M.P. for the Vaisigano No. 2 constituency under the Human Rights Protection Party.

He also made time for community service and became a lifetime member of the Rotary Club of Australia, which led to assistance in upgrade works for school buildings, computer rooms, library, and also assisted associations for persons with disability.

After his final service, his burial was held at his family residence in Vaimoso.